The Top 10 Miami Heat of All Time

Through his first several seasons, he was a double-double threat. He could hit the 17-foot jumper. He could grab rebounds in traffic. Unfortunately, injuries shortened his career. Jones averaged at least 17 points per game in his first four seasons with the Heat, and he was the third option on the first Shaq and Wade year. 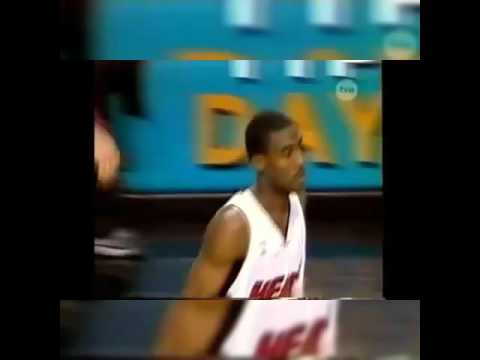 Rice was a great player helping the Heat get to the playoffs in 1992 and 1994, the first two times in franchise history. Rice is the greatest shooter in Heat history and if he played today his stats would be off the charts. Nobody endured more hate in Miami than Bosh and it was not deserved. As a center, he anchored a legendary Heat defense. He extended his range out to the 3-point line. And he grabbed the biggest offensive rebound in Heat history. Bosh’s career was cut short because of injuries but he deserves this spot on the list. Shaq made this team an immediate contender and in just two years the heat became World Champions. Mourning won two Defensive Player of the Year awards during his first stint in Miami. Mourning epitomized tough hard-nosed basketball and in his second stint with the team helped lead the Heat to the Finals. You can’t tell the tale of the Miami Heat without Tim Hardaway, Hardaway is the finest point guard in franchise history and led the Heat to 61 wins and an appearance in the eastern conference finals. His game 7 performance in the conference semi-finals against the New York Knicks was legendary. 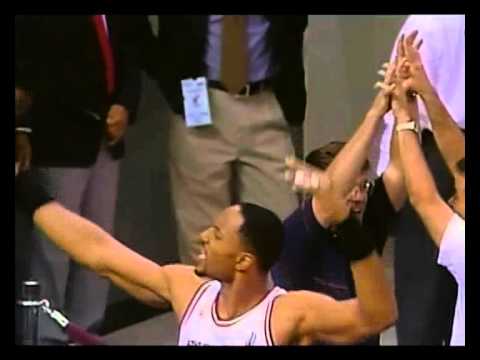 The 2012 Eastern Conference final game 6 was LeBron’s biggest game for the Heat. The heat trailed 3 games to 2 and LeBron saved the day. LeBron James scored 45 points and grabbed 15 rebounds in an elimination game in Boston. Wade is the reason that Shaq and LeBron wanted to be a part of the Miami heat.  Wade won a scoring title and averaged 30 points per game in 2008-09. In 2010, Wade convinced James and Bosh to join the Heat. Miami won two more championships during the Big Three era. If Dwayne Wade would not have been on the heat I think it’s safe to say Miami would not be flying the banners they have. Previous article
« Boxer in a Bowler Hat: Charlie Chaplin Goes From Tramp to Champ in 1915 Comedy
Next article
Philadelphia 76ers and Doc Rivers collapse in Game 5 »