Top 10 Houston Rockets of All Time

The Top 10 Rockets of all time!

The top 10 retired Rockets of all time!

Active players are not eligible to be on the list.

McGrady was one of the greatest scorers in team history, he wasn’t efficient but he did score. McGrady had a scoring average of 22.4 points during his five-plus seasons in red. The top sportsbook bonuses for betting on the NBA

Smith was the starting point guard for both Rockets championship teams. He played six years in Houston, scoring 12.5 points and dishing out 5.2 assists per game. He shot a ridiculous 40.2 percent from deep in Houston, making him one of the best shooters in Rockets history. Check out the top sportsbooks for betting on the NBA. 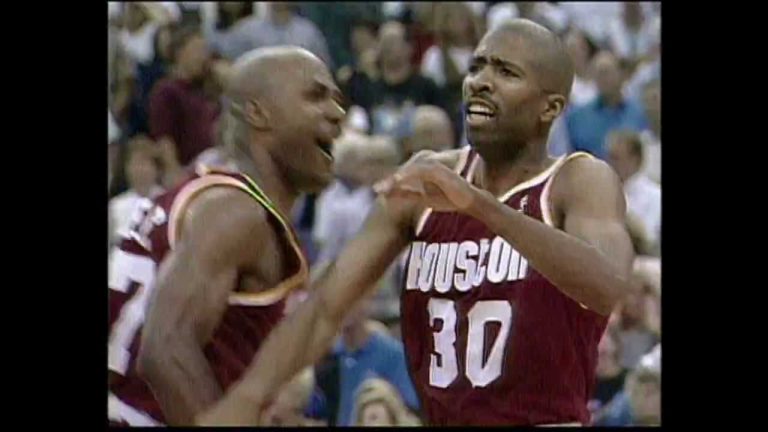 Thorpe shot a ridiculous 56 percent from the floor during his six-plus-year tenure in Houston and established himself as one of the best post-scorers in the league. That type of efficiency led to a scoring average of 15.5 per game in Houston. He also threw in 9.6 rebounds per game for good measure. 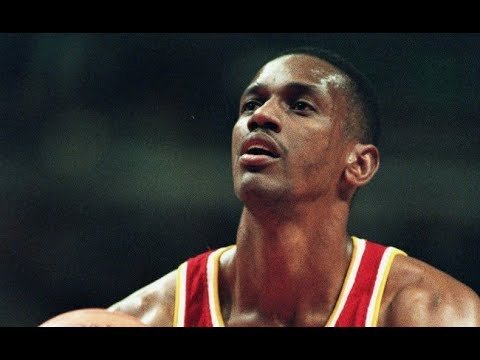 Sampson never lived up to the hype, but let’s face it, he would have had to be Superman to live up to the hype that followed him. He finished his four-plus years in Houston with averages of 18.7 points, 10.1 rebounds, and 1.8 blocks. 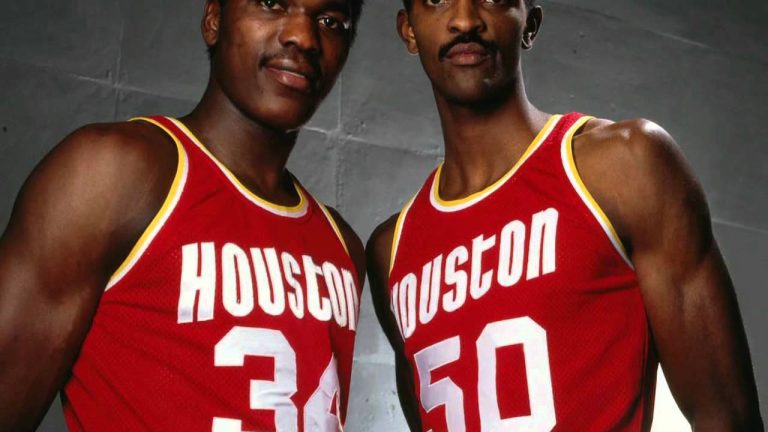 Murphy averaged 17.9 points and 4.4 assists in his career and even shot 48.2 per cent from the floor. His career was not amazing but all 13 years were played in a Rockets uniform, and he was a damn good guard. 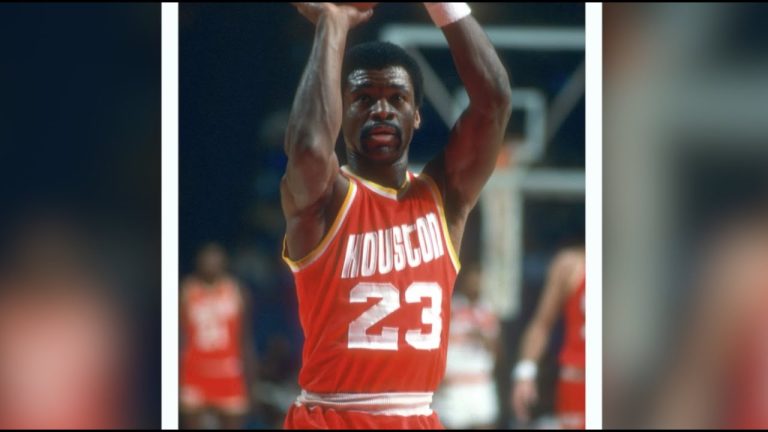 Tomjanovich ranks this high not only because he was an outstanding player who averaged over 17 points per game in his career in Houston, but he also led the Rockets to back-to-back titles as head coach. 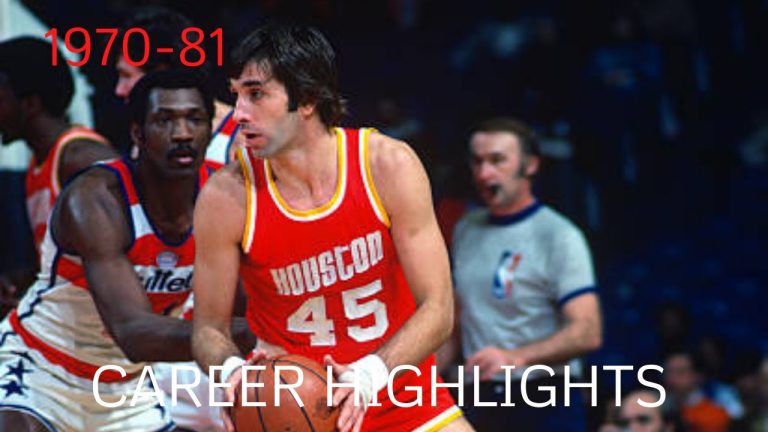 During three-plus years in Houston, he averaged 19.3 points, 6.3 rebounds, and 5.4 assists per game. More famous for his time in Portland, Drexler was the last piece to the Rockets championship puzzle in the mid-90s. 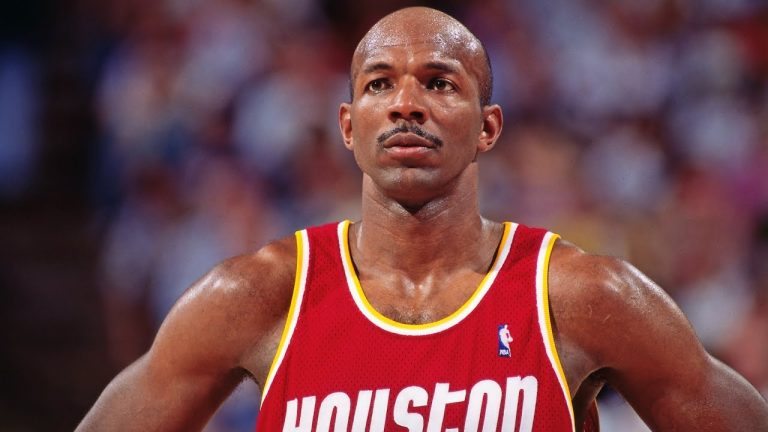 Hayes helped usher in the Houston Rockets era. Hayes averaged an amazing 20.5 points and 12.2 rebounds per game over seven seasons, but the most stunning thing about Hayes was that he missed just two games in his entire career with the Rockets, and those were missed in his final season. 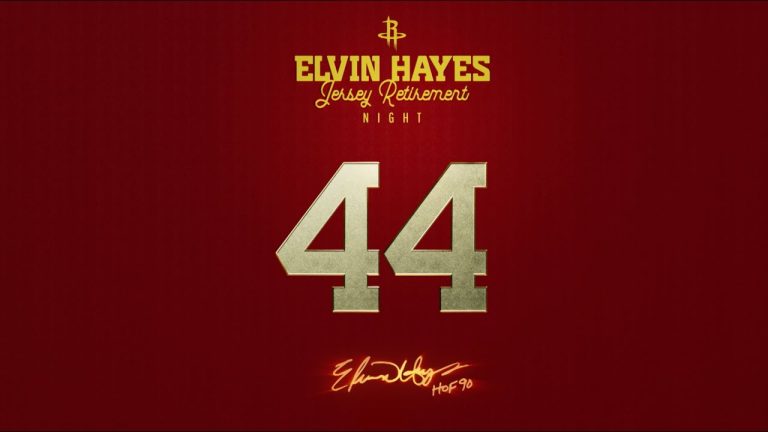 Malone averaged 23.7 points in six seasons with the Rockets. He also averaged a ridiculous 15 rebounds per game in Houston. Malone led the Rockets to the 1981 NBA Finals and is one of the greatest centers in NBA history.

Check out the top sportsbooks for betting on the NBA

This is a no-brainer, Olajuwon was one of the greatest centers in NBA history and led the Rockets to the finals on three different occasions, winning two. His career stats 25.9 points, 11.2 rebounds, and 3.3 blocks per game in Houston. Olajuwon had a huge impact on the game and the city of Houston.