The Top 10 Indiana Pacers of All Time

The Top 10 Pacers of all time!

Knight was a great scorer who, in the 1976-77 season, averaged over 26 points per game. Too bad he came right after the pacer’s Glory days in the early 70s and the 1987 Reggie Miller era Pacers. He was stuck on some bad teams and got forgotten, but Knight was a great player. 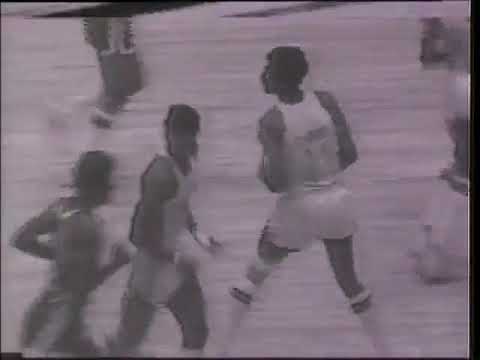 Jackson was not a big-time scorer, but he helped to make other players scorers. Jackson was a great leader and decision-maker who made everybody around him a little bit better. 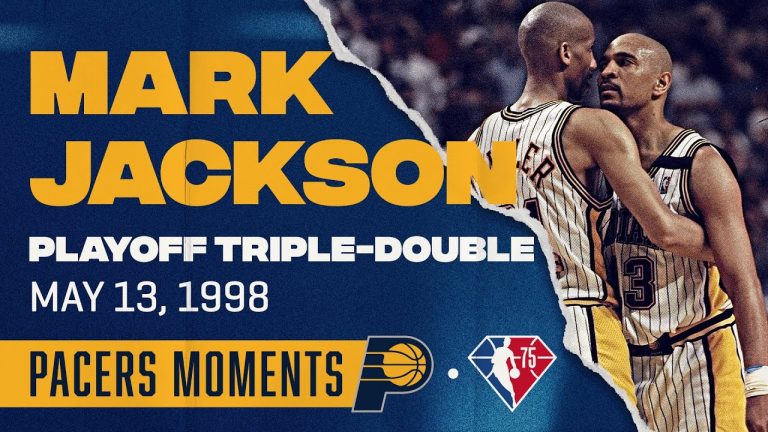 Person played hard every night and was a clutch player; he is most remembered for his epic battles with Larry Bird; Bird would later say that Person was one of the most formidable competitors he ever played against. 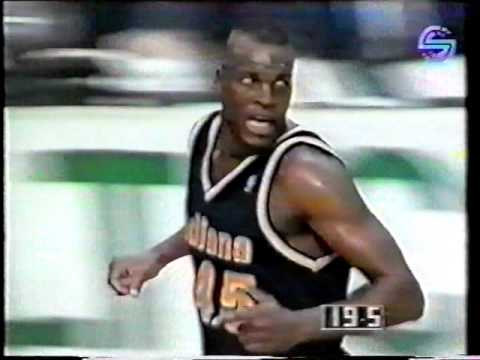 Smits was a decent defender, but he was more known for a sweet jumper and a hook that was unguardable. His defining moment came in May 1995, when he drilled a 13-foot jumper at the buzzer to beat Shaq and the Orlando Magic 94-93 in Game 4 of the Eastern Conference Finals. 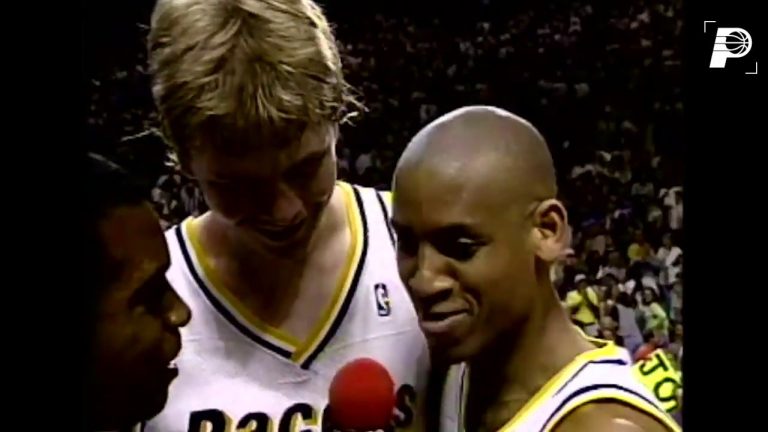 Many Pacers fans did not like the trade for O’Neal as the Pacers traded Dale Davis, a fan favorite for O’Neal, and the Pacers front office was right. The Pacers behind O’Neal made the playoffs in 6 of his eight years, and that’s saying a lot. As the Pacers lost a lot of players after the 2000 NBA Finals, O’Neal helped keep the Pacers relevant. 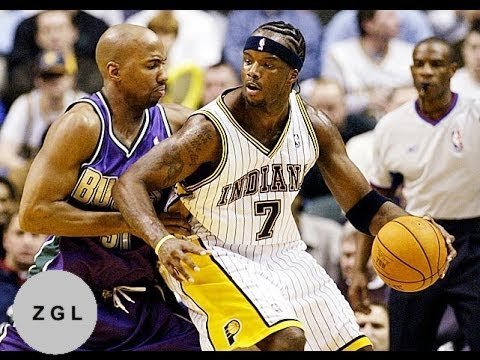 Lewis was a pressure player, and when things got tight, Freddie wanted the ball, and when he got it, more often than not, he scored. 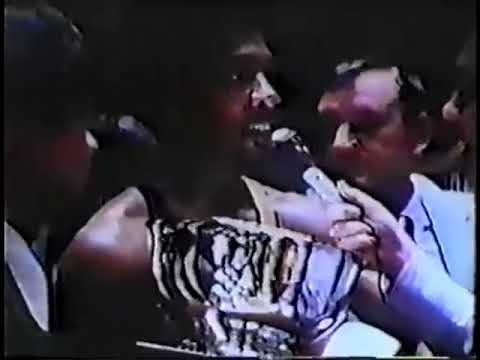 Brown was so good he was compared to Elgin Baylor, and with good reason as Brown could do it all. Brown’s career stats of 17.4 PPG, 6.2 RPG, 3.8 APG don’t even begin to tell the story of how good he was. 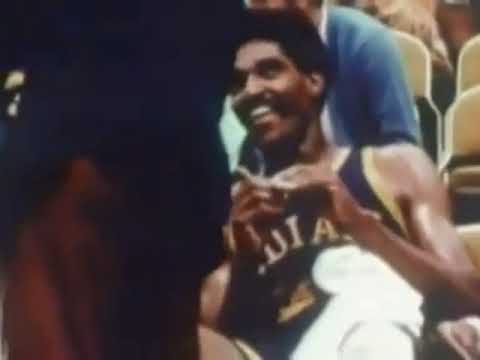 McGinnis was a great rebounder and scorer, while with the Pacers, McGinnis averaged a triple-double for the entirety of his career. 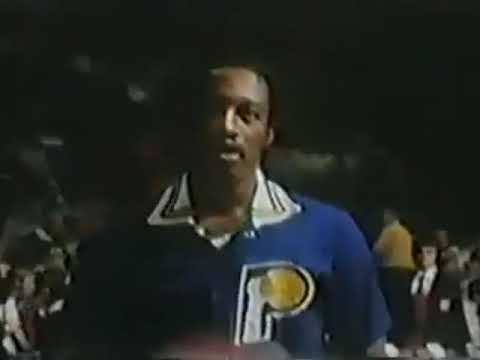 Daniels was one of the greatest players in ABA history and helped the Pacers be a dominant team. Daniels’s career stat line was impressive 18.4 PPG, 14.9 RPG, 1.8 APG. Daniel’s was a seven-time all-star and was a two-time ABA MVP while leading the Pacers to a couple of Championships. 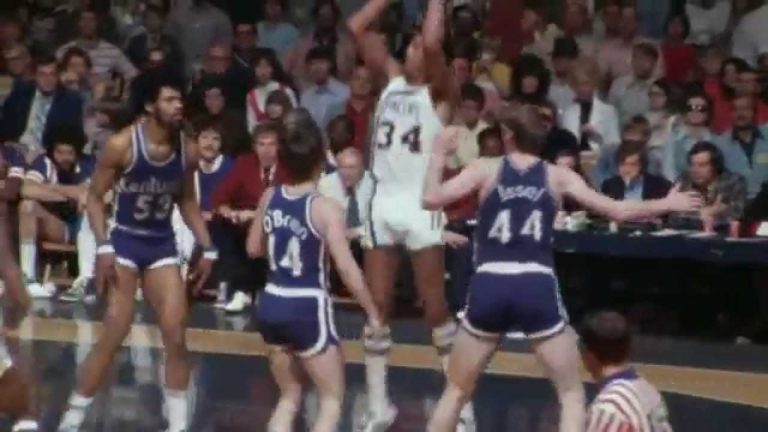 Reggie has to be number one! Maybe the most excellent clutch shooter in NBA history, Miller was known for coming up big in big games. Most notable were his performances against the Knicks in 1994 and 1995; if you don’t believe me, ask Spike Lee! When Reggie arrived in 1987, many Pacers fans were upset that the Pacers didn’t draft hometown hero Steve Alford, but thank god the Pacers didn’t! 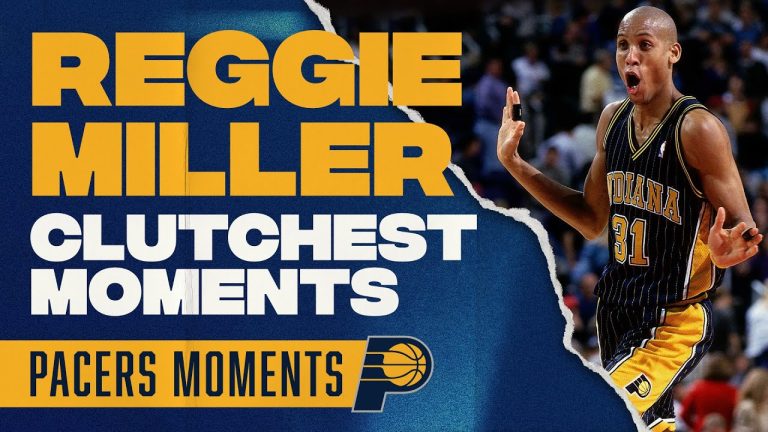