The Top 10 Detroit Pistons of All Time

The Top 10 Pistons of all time!

Rip Hamilton played with the Pistons for nine seasons, averaging at least 17 points per game eight times. He was the leading scorer on the 2004 championship team and helped lead the Pistons to six consecutive trips to the Eastern Conference finals (2003-2008). He made all three of his All-Star appearances during that stretch (2006-2008). Rodman was used defensively to cover players at all five positions. He won Defensive Player of the Year awards in 1990 and 1991 and was named NBA All-Defensive 1st team five straight times from 1989-93. led the team in scoring seven consecutive seasons, from 1972-79, and his 22.7 point per game is still the best career mark of any Piston. Lanier was a great rebounder also, unfortunately, Lanier was on some bad Pistons team which hurts how he is remembered by some fans. 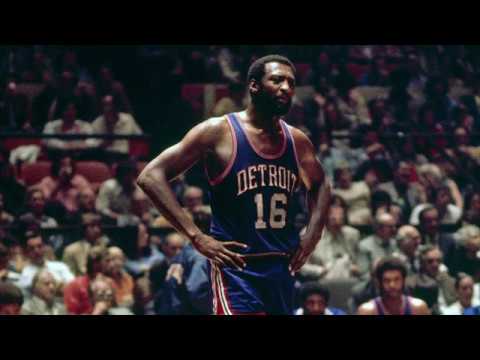 Yardley was the first player ever drafted by the Pistons and the pick was pretty good considering that Yardley would end up in the Hall of Fame. Yardley was a great scorer on the wing, averaging 19.2 points during his career. In 1958 he led the NBA with 27.8 points per game. Yardley made six consecutive All-Star games, from 1955-1960. He was elected to the Hall of Fame in 1966. 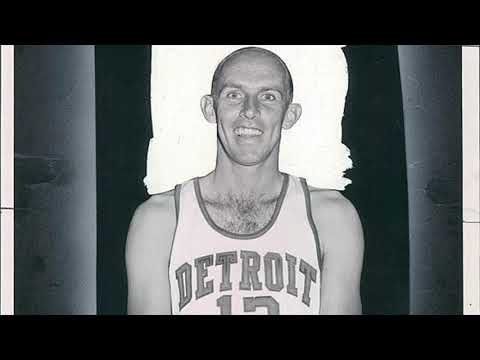 Until Isaiah Thomas showed up in Detroit Bing was the greatest guard in the first 20 years of the franchise, too bad the teams he played on were horrible. Bing led the team in scoring five consecutive seasons (from 1967-71), and assists in each of the nine seasons he was with the team (1967-75). Bing averaged 22.6 points per game in his time with the Pistons. Laimbeer was an elite rebounder for the Pistons and he was a big man who could shoot the ball from almost anywhere on the court. He was an enforcer for the “Bad Boys” and was willing to mix it up with anyone. Hard-nosed would be the word to describe Laimbeer. The highlight of Billups career was the 2004 NBA Finals victory over the Lakers, a performance that earned him MVP honors. He averaged 21 points and 5.2 assists per game during the series, shooting 51 percent from the field. Billups also made three All-Star teams with the Pistons (2006-08), and was named to All-NBA teams in 2006 and 2007. Dumars is a Hall of Famer, the architect of the 2004 championship team, a six-time All-Star, and made five All-NBA Defensive teams. Dumars was a clutch performer on both ends of the court and teamed up with Isaiah to make one of the best backcourts in NBA history. 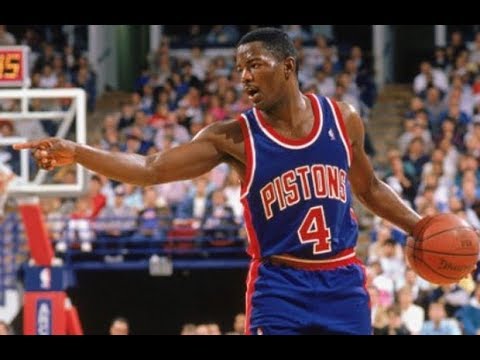 No doubt on the greatest Piston of all time. Thomas played all 13 of his NBA seasons with the Pistons and was named to 12 All-Star teams. Thomas is one of the greatest point guards in NBA history and owns the Pistons record book. The Pistons were a mess when Thomas arrived and he would go on to lead the Pistons to 3-straight finals and back-to-back World Championships. 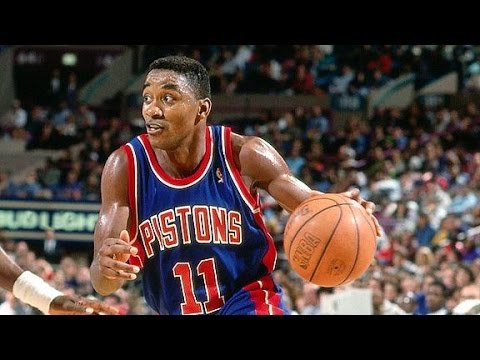