The Top 5 worst NBA Finals Performances by a star are what we are taking a look at today. Even legends have bad days at the worst time possible and today we will look at the 5 worst. Check out our Best Bookmakers, for betting on the NBA Playoffs!

Check out our top sportsbook bonuses for betting on the NBA!

Miller was known for being clutch in his career and in 2000 he got his only shot at winning an NBA Finals. Now, Miller performed well during the last 5 games of the series, but game 1 was maybe Miller’s worst performance of his career as he made just 1 out of his 16 shots as the Pacers fell behind 1-0 in a series they would eventually lose in six games. 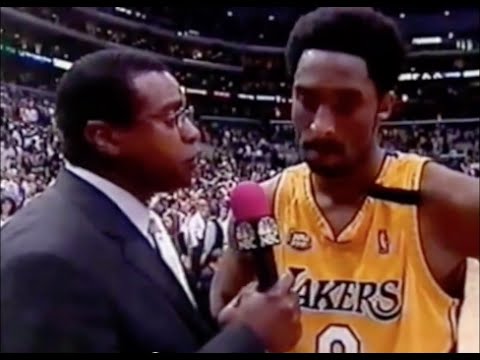 The Nets made back-to-back Finals appearances in 2002 and 2003 and Martin was a big reason the Nets made those trips. In 2003 with the Nets backs to the door, Martin made a grand total of 3 of his 23 shots as for the second year in a row the Nets lost in the finals. 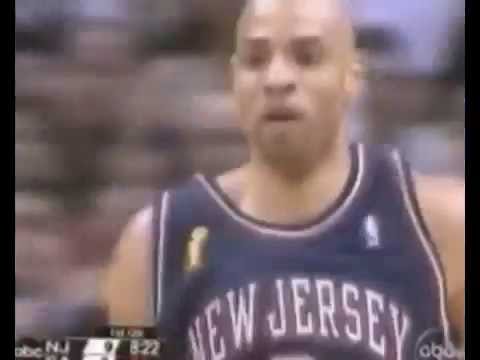 The Knicks led this series 3 games to 2 headed to Houston for games 6 and 7. In-game 6 the Rockets tied the series and then in the climactic game 7 Starks missed 11 three-point shots and overall made just 2-18 on the way to eight points, two assists, and two rebounds in 42 minutes played. 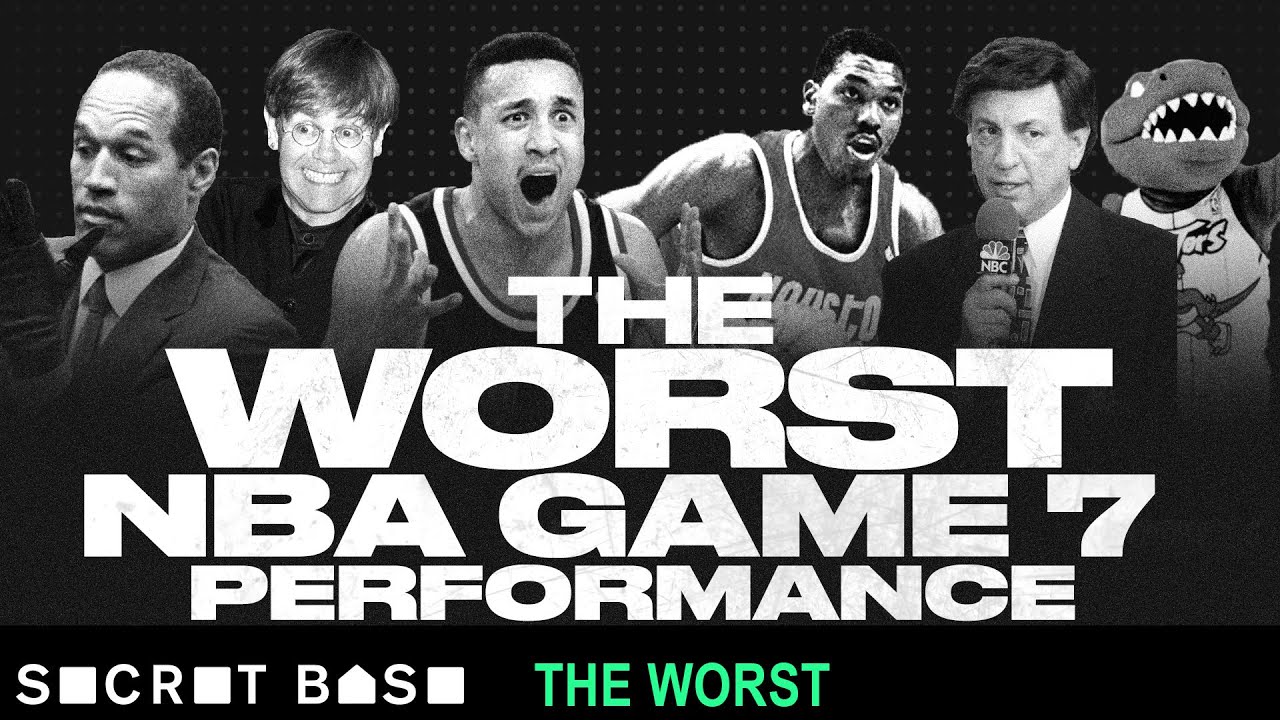 Cousy and Sharman at the time were the best backcourt in the NBA and Cousy was looking for his first title. Cousy capped his historic rookie season with a shockingly poor game 7, finishing 2 for 20 from the field in 58 minutes. His backcourt mate, Hall-of-Famer Bill Sharman, was 3 for 20 in 48 minutes. Luckily Tommy Heinson and Bill Russell saved the day and led the Celtics to the title. Check out the best Gambling news! Johnson is one of the most underrated players in NBA history, so I hate to put him on the worst list, but how bad he was in Game 7, of the 1979 NBA Finals cannot be ignored. Johnson missed all 14 of his shots in a 6 point home loss to the Washington Bullets. Now Johnson and the Sonics returned to the Finals in 1979 and Johnson redeemed himself by being named the 1979 Finals MVP. 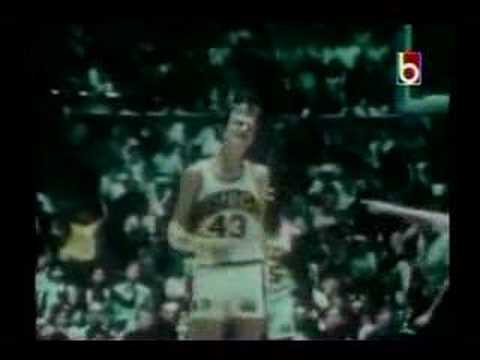 Once again all of the players on this list were great players and that simple fact is why this list is intriguing to me. All of these guys would probably make a list for greatest single-game performances in an NBA Finals game also. Sometimes it’s nice to show that even all-time great players have off-nights and sometimes those off-nights are at the worst possible time. The greatest story on here would be Dennis Johnson who went from being a scapegoat in game 7 of the 1978 Finals and in 1979 turned around and was named the Finals MVP. Johnson was number one because he was usually as clutch as any player in NBA history.

For the first time since the season’s opening weeks, a new player ...

It was not a good week for some of the NFL’s usually ...

Despite a shaky Week 7 performance, Russell Wilson maintains his spot atop ...