The Top 9 Portland Trail Blazers of All Time

The Top 9 Portland Trail Blazers of All Time!

Williams became a fan favorite because of his constant professionalism on and off the court. He wasn’t imposing physically but he had a great understanding of body positioning and was an elite rebounder for the Blazers. 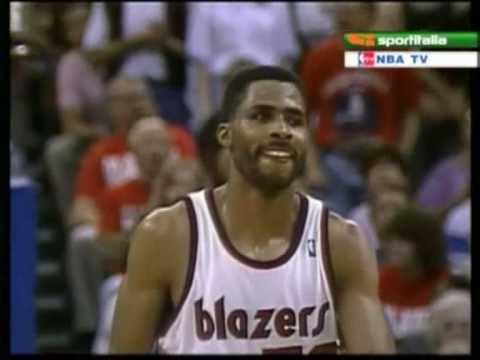 Robinson replaced Drexler as the Blazers main scorer, but what I remember most about Robinson was his ability to change the way he played the game as he got older. He became a very good defender towards the end of his career. Wicks was a monster who averaged at least 21 points per game his first four years in Portland and chipped in better than 10 boards per game in three of those seasons. Lucas was only a Blazer for three seasons, but he teamed with Bill Walton to give the Blazers their only NBA Title. He was known mainly as an enforcer but he was a highly skilled big man also. Lucas averaged over 20 points and 11 rebounds during the Blazers title run season in 1977. 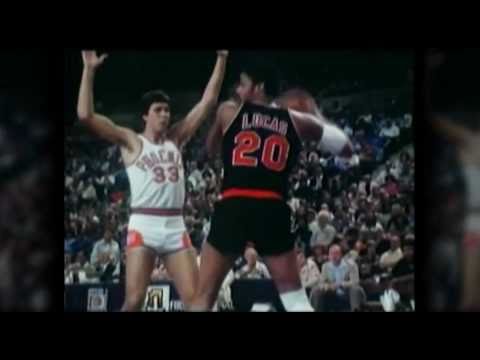 Roy won the NBA rookie of the year and just like others on the list the question with Roy will always be what if? He was nicknamed the Natural by Blazers announcer Brian Wheeler. Roy combined amazing athleticism with a high basketball intelligence and a great mid-range game. He was on the verge of becoming one of the top 10 players in the league when a degenerative knee issue ended his career way too soon. Porter was an elite point guard in the 1980s and1990s, and while Clyde Drexler got all the credit Terry Porter was the one that set the table for that Blazers team. Defensively, he had quick enough feet to stay in front of elite scorers and enough size to body up those that were looking to push through. On the offensive side of the ball, he was an accurate shooter and a smart ball-handler. Petrie is mostly forgotten by NBA fans but he was a great player who played from the start of the Portland franchise and ended his career in 1976. Petrie was named Rookie of the Year and a two-time All-Star, Petrie burst onto the scene in the Blazers inaugural season, scoring over 24 points per game. Petrie would go on to score over 20 points per game an additional two more times and finished his career in 1976 with a career mark of 21.8. 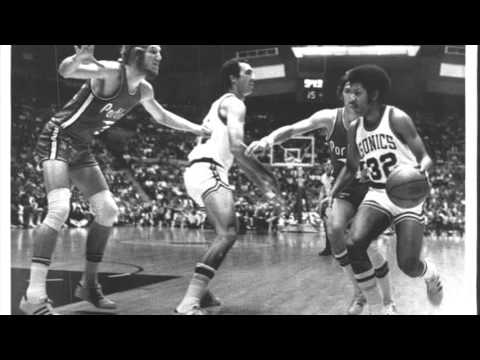 A great case could be made that Clyde should be number one and if you think that I wouldn’t even argue with you. Clyde wasn’t a great shooter but he was a slasher who got to the basket and score seemingly at will. For two straight years, in 1988-89, Drexler averaged better than 27 points per game. He led the Blazers to two NBA Finals in 1990 and 1992, losing both. Walton was damaged goods coming out of UCLA, and I know he did not have a long career as a Blazer, but 1977 Walton was the reason for the Blazers only NBA Title. In 1977 Walton was a dominant big man on both ends of the court.  In 1977 Walton averaged over 18 points per game and led the league in rebounding (14.4) and blocks (3.2). Nowadays, the 1990 NBA Finals inspire neither awe nor reverence (outside of ...