The greatest players of the 1970s!

The Knicks legend was All-NBA six times, All-Defence six times, a seven-time All-Star, and helped New York win its only two NBA titles in 1970 and 1973. The stylish guard could do it all and he was at his absolute best in big games, everybody remembers game 7 1970 NBA Finals and Willis Reed but it was Frazier who stole the show. Check out our list of the best bookmakers! Havlicek was the bridge between Russell and Bird and he should never be forgotten. “Hondo” was an All-Star every year he played in the decade and made All-NBA first-team for four straight years from 1971-74. He was All-NBA second-team three times in the 70s as well (1970,1975,1976).

Havlicek led the Celtics to two more championships in the 70s winning in 1974 where he was named Finals MVP and again in 1976. The best way to describe Dr.J was that he was the babe Ruth of Basketball.

Erving won two ABA championships and ABA Finals MVPs in the decade. He also won three straight ABA league MVPs. When he came over to the NBA his star didn’t fade. Dr.J would make three All-Star appearances – winning All-Star Game MVP in 77 and was All-NBA twice in the decade. He also led the Philadelphia 76ers to the 1977 NBA Finals. 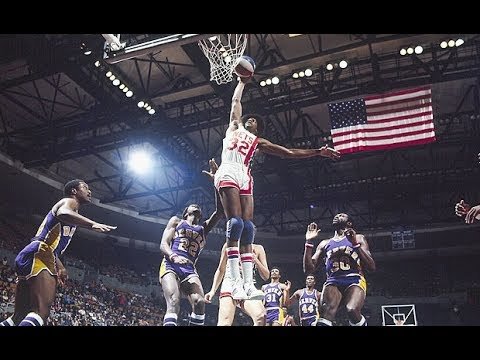 Hayes averaged 23.2 points, 14.2 rebounds, and 2.5 blocks for the decade and was a proven stud, but it wasn’t until he arrived in Washington to play alongside Wes Unseld when he really started to do damage.

Hayes would help the then Bullets go to three NBA Finals in five years, winning the championship in 1978 against the Seattle Supersonics. Unseld walked away with Finals MVP, but Hayes’ averages of 20.7 points, 11.9 rebounds, and 2.0 blocks – all team-highs should’ve definitely got some consideration. 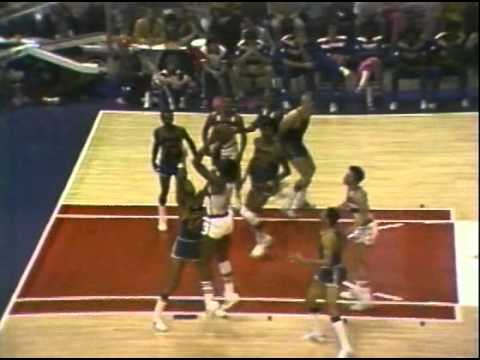 Jabbar was the greatest player of the 1970s, and that is without question.

Kareem led the 70s in win shares by far and had a 2,066 point gap between him and the second-leading scorer of the decade, Dan Issel – who spent most of his time in the fast-paced ABA.

Most of his team success would come in the 1980s with the Lakers but individually he would win Five league MVPs, seven All-NBA first-team selections, eight All-Defensive nods and a ring and Finals MVP with the Milwaukee Bucks in 1971. Check out our guide to sports betting! White was a seven-time all-star in the 70s and won the NBA Finals MVP in 1976 leading the Celtics over the Phoenix Suns. Tiny led the league in points (34.0) and assists (11.4) in 1973 and finished third in MVP voting behind winner Dave Cowens and Kareem Abdul-Jabbar. 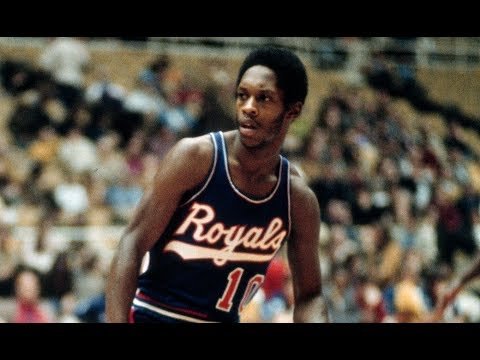 Barry made nine All-Star appearances combined in the NBA and ABA in the decade. Barry’s best season would come in 1975 when he led the Golden State Warriors to the NBA title. Barry averaged 29.5 points, 5.0 assists, 3.5 steals in the championship series to earn Finals MVP. McAdoo was the league MVP in 1975, McAdoo also was the NBA’s scoring champion three times in the decade. 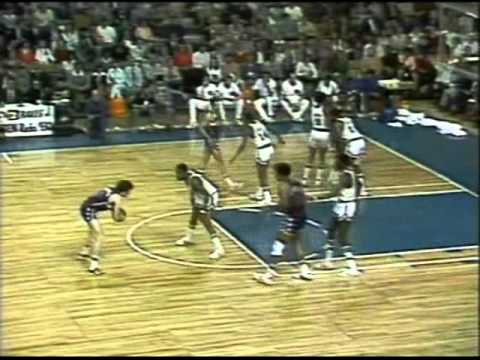 Gilmore won an ABA championship in 75 and was ABA MVP and Rookie of the Year in 1972.