Pacers vs 76ers How To Watch

📺 How To Watch: Bally Sports Midwest

Check out the top sportsbooks for betting on the Pacers/Sixers

In Wednesday’s NBA matchup, the Philadelphia 76ers (22-14) will take on the Indiana Pacers (21-17). The Sixers currently sit in 5th place in the Eastern Conference. When they host the Pacers, Philadelphia will be looking to maintain their excellent form at Wells Fargo Center. The 76ers won the last fixture played against the New Orleans Pelicans 120 to 111.

When they face the 76ers, the Indiana Pacers will aim for their fifth consecutive win. After their recent performances, the Pacers have been on a roll. They currently rank 6th in the Eastern Conference. In the last game, Indiana won 122-114 against the Toronto Raptors.

Check out our top basketball odds for betting on the Pacers/76ers!

Embiid scored 42 points during his 36-minute playing time. He also had five dimes. For a rate of 62.5 per cent, he scored 24 points and grabbed 11 rebounds. 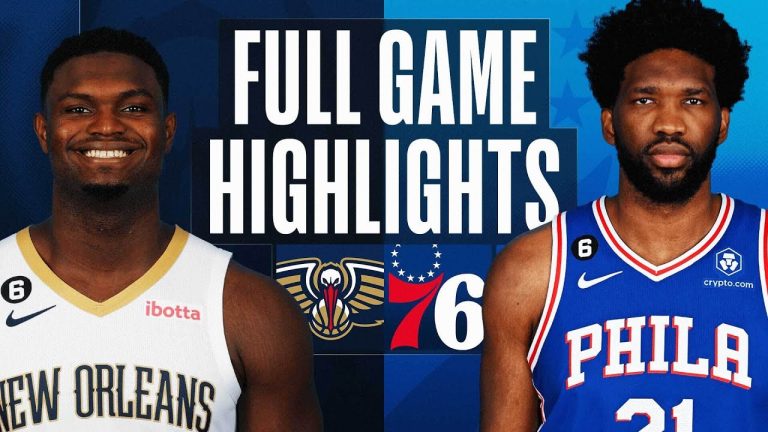 The Pacers took the court against the Raptors to win thier last game by a score of 122-114. The Pacers had 19 fouls, while the Raptors had 27. They also converted 14 of their 42 attempts from 3-point land. Toronto shot 78.3% from the charity stripe, converting 18 of 23 shots. Toronto also collected 36 rebounds (12 offensive and 24 defensive), as well as two blocked shots. Toronto had five steals and distributed 26 assists. Indiana allowed their opponent to shoot 45.1% from the floor on 41 of 91 shots. They also had 24 assists and created 11 turnovers. They were grabbed 50, with 15 being offensive. The Pacers made 22 of their 26 attempts from the charity stripe for an 84.6% rate. Indiana finished the game with a 48.4% field-goal percentage (45 of 93), and converted 10 of their 27 3-point attempts.

One man who contributed significantly to the matchup was Bennedict Mathurin. He was able to score 21 points from 6 of 9 shots. He was on the court for 27 minutes and had three rebounds. 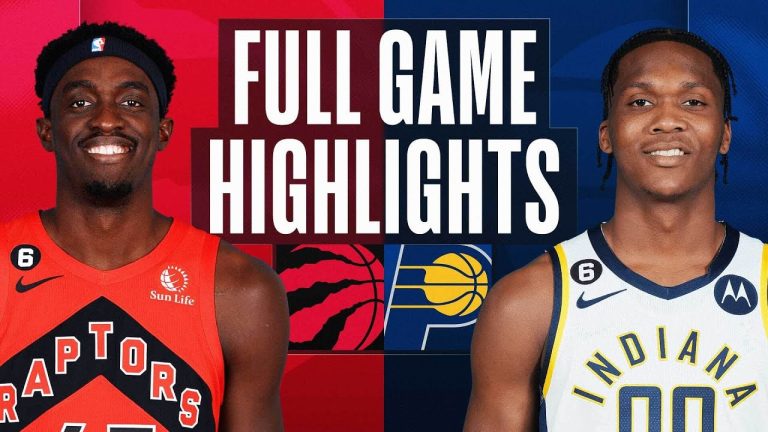 Check out our guide to the top basketball betting sites.

I will hammer the Philadelphia Sixers and lay the points (-6.5 at home). Philadelphia is very good on the defensive side of the court, and I don’t think they will allow the Pacers enough points to cover this spread.

Best Betting Site for Betting on the Pacers/Sixers

Today we will give you our top betting site for betting on Pacers/Sixers!

Although placing bets is easy, sometimes it can be difficult to understand the requirements of your betting or gambling situation. It is important to have the ability to talk to customer service in these cases for helpful advice and assistance. Bet Fred’s customer support team is available 24 hours a day via chat and online. Access an online FAQ that is divided into sections can be used to help you locate your topic. There wasn’t even a phone number that could be reached.

There are topics like withdrawals and deposits, promotions and bonuses.

Previous article
« Activate Ohio’s NFL Promos: $200 bet credit launch offers and more!
Next article
Top 9 Boxing Matches we would most like to see in 2023 »