The Indiana Hoosiers lost a game on Thursday night that they should never have lost. They started the game on fire and had a 23-4 lead they would eventually blow. I would normally write an article explaining why the Hoosiers choked the lead away, but this was different than a standard choke. The officials decided this game and if you know me you know I never blame officials for a loss, but last night was different; what happened was not explainable as the Big Ten officiating crew was beyond inept and decided Iowa needed to win this game.

Fran McCaffery, Iowa’s head coach, made it all the way to Indiana’s bench as IU assistant coach Yasir Rosenmond was having a conversation with an official.

The same official called a technical on McCaffery moments later, but it was not enforced. Woodson believed that the reason for not enforcing McCaffery’s technical foul was explained to him, but the crew did not explain it to the broadcasters.

McCaffery’s son Connor was a player for Iowa and also went towards the IU benches. He had to be restrained along with other Iowa players, staff, and officials.

Woodson was questioned about the incident at the post-game press conference.

Woodson stated, “I’m not going to comment on it because that’s bullshit as it is.” You can print that. It’s because you don’t have to allow coaches to cross halfcourt into your court. That is a rule.

“The official called the tech and he pulled it back. This is bullshit. McCaffery should have been kicked out of the game”.

McCaffery had gotten a technical foul earlier in the game so a second technical would have removed him from the game.

Indiana trailed 87-85 when the incident occurred, with 53.7 seconds remaining.  The Hoosiers were already shooting two free throws.  A technical on McCaffery would have given them two more free throws and possession. So, it’s easy to see that this changed technical call changed this game, and in my opinion, it’s just plain wrong to let the McCaffery family continue to abuse and bully other teams and officials and get away with it. I would bet almost anything that if Coach Woodson had done the same thing, the technical would not have been withdrawn. 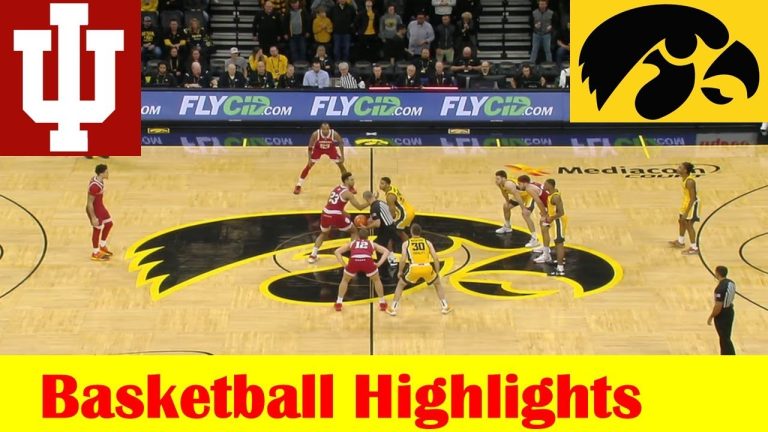 Woodson was also unhappy that a foul was not called when his starting forward, Race Thompson, was injured in the first half.

“I thought he got his legs taken from under him, no call,” Woodson said.  “That’s a bad play, it really is.”

The fireworks continued post-game when Connor McCaffery joined the Field of 68 podcast and called out the IU coaching staff.

“Indiana didn’t know what to do against the zone,” Connor McCaffery said.  “Their coaching staff had no idea. It’s like they’d never seen a zone before.”

McCaffery needs to keep his mouth shut because nobody said anything about his dad losing a home game against Eastern Illinois; that was terrible coaching. But what do you expect from Coach McCaffery’s son? The apple doesn’t fall far from the tree, and I assume that this apple hit his head pretty hard when he fell from the tree.

The question is will the Big Ten do anything about this incident I think we all know the answer to that question.

As for the Hoosiers they did not execute on the defensive end of the court and that must be addressed, but that doesn’t change the fact that the officials allowed a psycho coach bully his way to an undeserved victory on Thursday night.

Previous article
« Gervonta Davis vs. Hector Garcia: Infomercial or Cart Before Horse?
Next article
The NFL screws the Bengals and it should not be allowed to happen »