The Grueling Truth - Where Legends Speak / Hoosiers dominate the Illini on the road 80-65: Are the Hoosiers ready to roll?

Hoosiers dominate the Illini on the road 80-65: Are the Hoosiers ready to roll?

Hoosiers get a big win

Indiana improved to 12-6 overall and 3-4 in the Big Ten with an 80-65 win against Illinois on Thursday at the State Farm Center. The Hoosiers had only one road win all season coming into this game. Does this game mean that the Hoosiers we have expected have finally arrived? 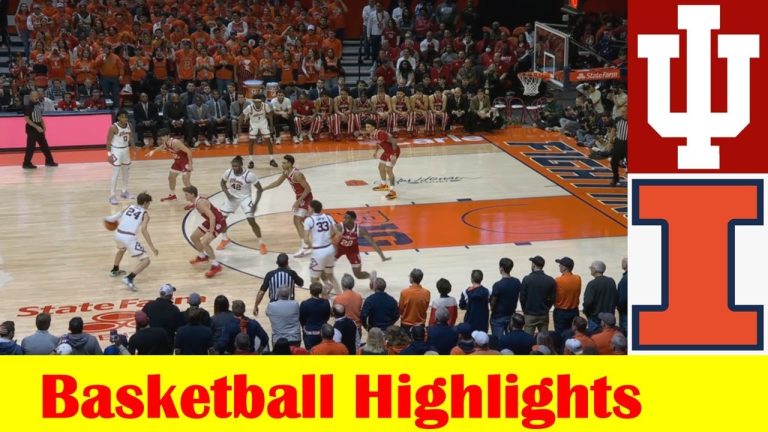 After three porous defensive efforts against Iowa, Northwestern and Penn State, Indiana has now held two straight Big Ten opponents under a point per possession. The Fighting Illini are a very talented team, and with this game being on the road, I think it’s safe to say this is the best the Hoosiers have played this year.

Indiana smothered Wisconsin on Jan. 14, holding the Badgers to only 45 points and .717 points per possession. But that was a Wisconsin team playing without their best player, so if you are a Hoosier fan, you had to come into this road game with some trepidation.

In a hostile State Farm Center that had circled the matchup on the calendar, the Hoosiers limited the Illini to 65 points and .948 points per possession. Indiana held Illinois to 13-for-32 shooting on 2s (40.6 per cent). The Hoosiers were relentless on the defensive side of the floor and on the offensive side they were smart and played as a team.

Illinois came into Thursday on a four-game winning streak with 75 or more points in each of those victories. But Indiana came out focused and connected defensively for the second straight game. It’s a trend that Mike Woodson needs his team to continue to fully dig out of the hole created by a 1-4 start in Big Ten play. I have heard Hoosier fans say that the Hoosiers couldn’t shoot the ball well enough to win, that was true in a couple of specific games, but overall this season, the Hoosiers have been one of the best shooting teams in the country.

The surprising decision by Brad Underwood to play Trayce Jackson-Davis straight up allowed IU’s lefty All-American to get rolling early in the first half. It’s not really surprising when you understand that coach Underwood is by no means an elite coach.

And once Jackson-Davis started to score, he never stopped. If you want a leader, here he is! Trayce is tough as hell and is proving to be an all-time great Indiana Hoosier.

Jackson-Davis looks more healthy and explosive than in several weeks, which showed in this performance. Against the Illini, Jackson-Davis exploded for 35 points on 15-for-19 shooting. He also shot 5-for-6 on free throws and added nine rebounds, five assists and three blocked shots. I think it’s safe to say that Trayce is feeling better, and that means the Hoosiers will be a handful from here on out.

“They didn’t send the double,” Jackson-Davis said postgame. “So I had to make ‘em pay.”

It would have been an understandable and logical decision for Woodson to remove Jordan Geronimo from the starting lineup after the Northwestern and Penn State games.

But Woodson stuck with Geronimo, which has paid off in the last two games. A lot was expected out of Geronimo, considering he was a powerful spark that led the Hoosiers to the NCAA Tournament last season.

Geronimo went for a double-double in IU’s win over Wisconsin and followed it up with 13 points, eight rebounds, three blocked shots and an assist in 30 minutes in Thursday’s win against Illinois. For the Hoosiers to be what everybody expected them to be coming into this season, they will need this kind of effort consistently from Jordan.

The 6-foot-6 forward, shot 6-for-8 from the field, is becoming more confident in his role with Race Thompson sidelined with a knee injury.

Geronimo did commit a season-high four turnovers on Thursday, but his knack for being in the right spot to catch passes and finish plays at the rim was instrumental in the victory. 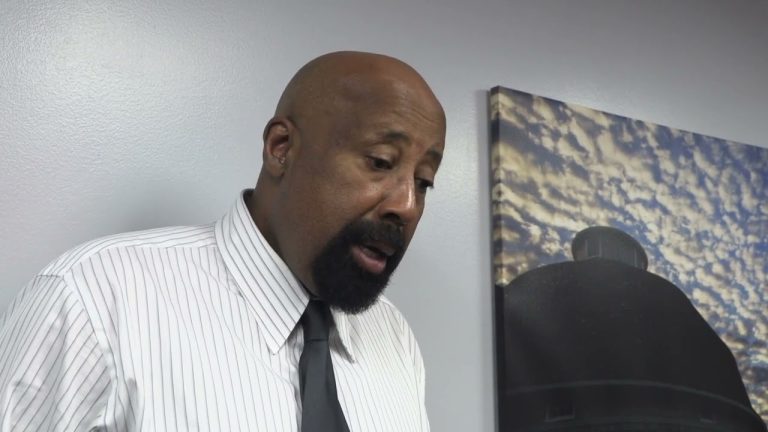 Entering Thursday’s game, Illinois had one of the Big Ten’s best defensive 2-point field goal percentages in the league.

Conference foes were shooting just 44.5 per cent on 2s against the Illini.

Indiana shot a sizzling 67.4 per cent on 2s in Thursday’s win. A lot of that was the 15-for-19 performance by Jackson-Davis, but Trey Galloway and Geronimo combined to shoot 8-for-9 on 2s.

Illinois blocked just two shots, and its lack of a presence at the rim allowed the Hoosiers to finish easily for most of the game.

For the game, Indiana outscored Illinois 54-32 in the paint. Indiana’s dominance around the basket allowed the Hoosiers to win easily despite shooting only 3-for-9 on 3s.

Over the last two games, IU has been shooting just 4-for-17 from the perimeter.

A bad night for the Illini frontcourt

On paper, the Illinois frontcourt looked like a matchup problem for Indiana. It wasn’t!

Matthew Mayer was on a roll entering the game, Dain Dainja was one of the league’s most efficient finishers in the paint, and Coleman Hawkins torched the Hoosiers in last spring’s Big Ten tournament. That changed on Thursday night as an attacking Hoosiers defense rendered the Illini helpless under the basket.

Dainja was repeatedly beaten one-on-one by Jackson-Davis. He did score nine points but was only 4-for-8 from the field and 1-for-4 from the free-throw line. 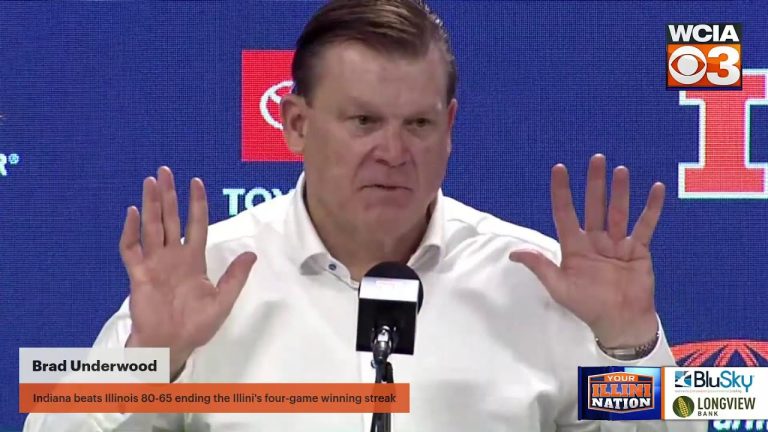 Hawkins, who connected on four 3s against Indiana in the Big Ten tournament in March, went 1-for-4 from the perimeter. The perimeter defense improved much in the last two games; the switches were crisp, and the pressure was intense on the perimeter.

Poor free throw shooting also was a factor for Illinois. The Illini shot only 9-for-23 from the line. Illinois shot ten more free throws than Indiana, but the two teams scored only nine points from the stripe.

Is this a turning of the corner for the Hoosiers? Only time will tell, but as of right now Coach Woodson is pushing all the right buttons.