1) Dan Issel, 1967-70 – Issel’s career average of 25.8 points is nearly four buckets better than Cotton Nash’s three-year average. Issel also was No. 1 in career rebounding at Kentucky despite playing just three seasons. He is probably best known for an ABA and NBA career that saw him accumulate over 27,000 career points. Kentucky was a combined 71-12 in Issel’s career but came up short twice in the Elite Eight in his last two seasons, losing the games by a combined 7 points. 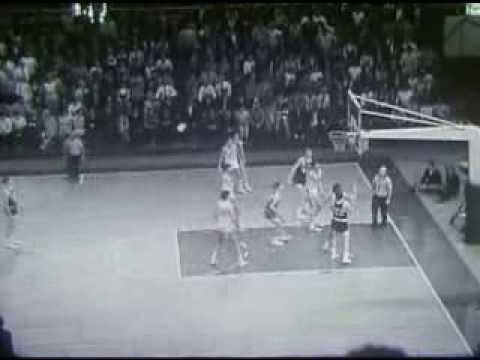 2) Alex Groza, 1944-49 – Groza won back to back National Championships and was named the Most Outstanding Player of both tournaments. His career has been tarnished because of a point-shaving scandal, but when you look at Kentucky basketball the great Groza has to be included. Groza was considered an outstanding passer out of the post and a relentless rebounder, and he scored 1,744 career points–still good for No. 10 on Kentucky’s career list. 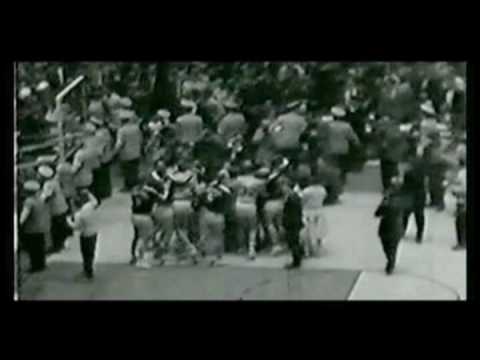 A Video Tribute to the Adolph Rupp Era at Kentucky

3) Cliff Hagan, 1950-54 – Hagan’s career was marred by scandal. Hagan helped lead the Wildcats to the 1951 National Title, but after that times were tough for Hagan at Kentucky. Those times included having to vacate a perfect season because he was ruled ineligible when it was discovered he had graduated the year before. In 1952-53 the Wildcats were banned from tournament play because of a point-shaving scandal and it was pretty much a lost season for the Wildcats. 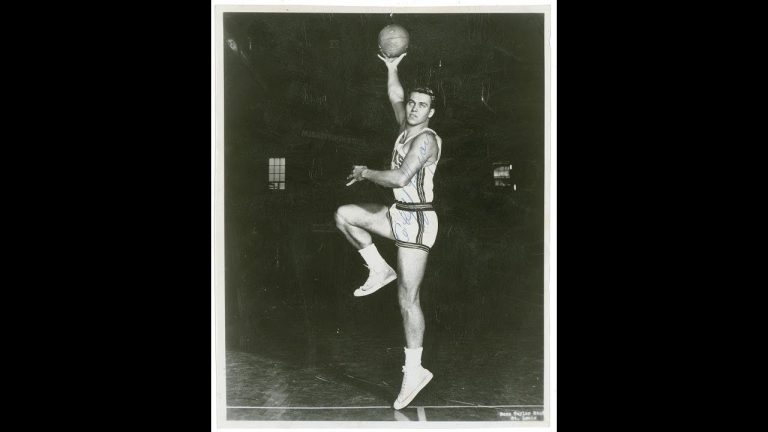 4) Jack “Goose” Givens, 1974-78 – Givens is number three on the Wildcats’ scoring list, and outside of Bill Walton’s performance in the 73 title game, Givens 1978 championship game performance against Duke, scoring 41 points on 18 of 27 shooting, is maybe the greatest game anybody has ever played in a title game. 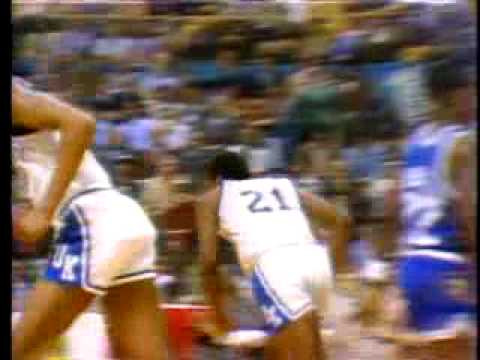 5) Ralph Beard, 1945-49 – Beard was a three-time All-American and helped guide the Cats to two NCAA Championships and an NIT Title. Beard’s career record at Kentucky was 130-10 in four seasons. Beard was fast and aggressive, and he could take over games with that speed. The point-shaving scandal leaves in an indelible stain on his career. 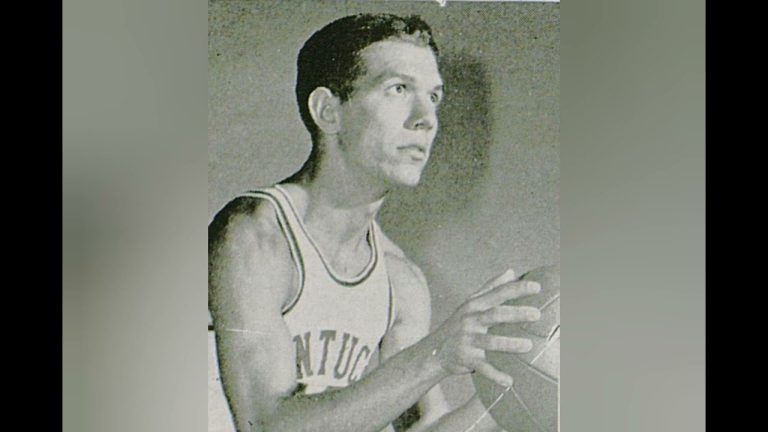 6) Kevin Grevey, 1972-75 – Grevey is maybe the most under-appreciated player in Wildcats history. Grevey led the Cats to the 1975 NCAA Title game against UCLA and dropped in 34 points, which has largely been forgotten because UCLA’s John Wooden won his final title that night. Even though Grevey only played three years, he is still ranked in the top 10 of all-time Kentucky scorers. 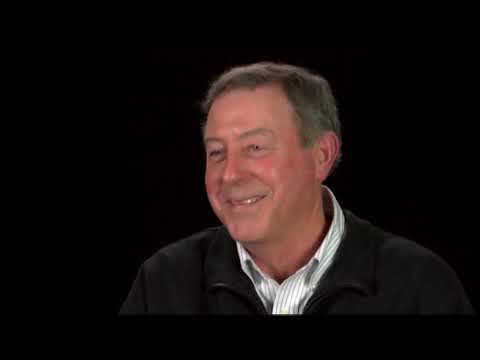 Kevin Grevey – From The Rafters of Rupp

7) Jamal Mashburn, 1990-93 – Mashburn may have been the key figure outside of Head Coach Rick Pitino to bring the Kentucky basketball program back to prominence. Mashburn led an “unforgettable” run in 1992, which ended in the elite eight with a buzzer-beating loss to eventual National Champion Duke. Then in 1993 Mashburn was a key cog in getting the Wildcats to the Final Four, where they lost in overtime to the Fab Five. 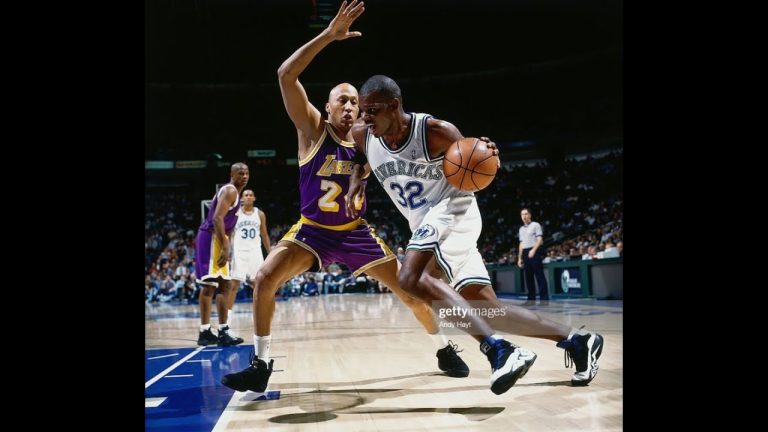 8) Tony Delk, 1992-96 – Delk is not a guy who many would expect to make this list, but Delk was one of the greatest shooters in Kentucky Wildcats history. His performance against Syracuse in the 1996 title game sealed it for me, as the Wildcats were having trouble getting the offense getting going against Syracuse 2-3 zone defense. Delk didn’t have that issue. He helped the Cats pull away, torching the Orangemen with seven three-pointers. 9) Anthony Davis, 2011-12 – I know he was a one and done player, but what a one year he had! Davis is the only Wildcats player ever to win the Oscar Robertson Trophy, the Sporting News Player of the Year award and the AP Player of the Year trophy–the three longest-running such honors. Most importantly he got the Wildcats a National Championship and was the dominant reason that the Cats won it. Previous article
« Betfred granted sports betting license for Mohegan Casino Las Vegas
Next article
One Takeaway from Conference Championship Weekend: The NFL gets what they wanted and now they will cover it up »