A few days ago, the baseball world lost a treasure; millions of Americans grew up listening to Vin Scully call baseball and football games. His voice was indeed the voice of a few generations. Today we will look back at Scully’s four most iconic calls, three baseball games and one NFL game. If you are interested in finding a new sports betting site as we come upon the new NFL season, make sure you check out our link.

4) Bill Buckner’s Legs Are Struggling With a Ball

Game six of the 1986 World Series will be remembered best for Bill Buckner, the Boston Red Sox first baseman who had the ball through his legs first. The Mets won 6-5 with Mookie Wilson hitting the ball.

“Little roller, up first. It’s behind the bag. Buckner is not able to stop it. Knight will score, and the Mets win it!”

The Mets won the World Series in seven games. 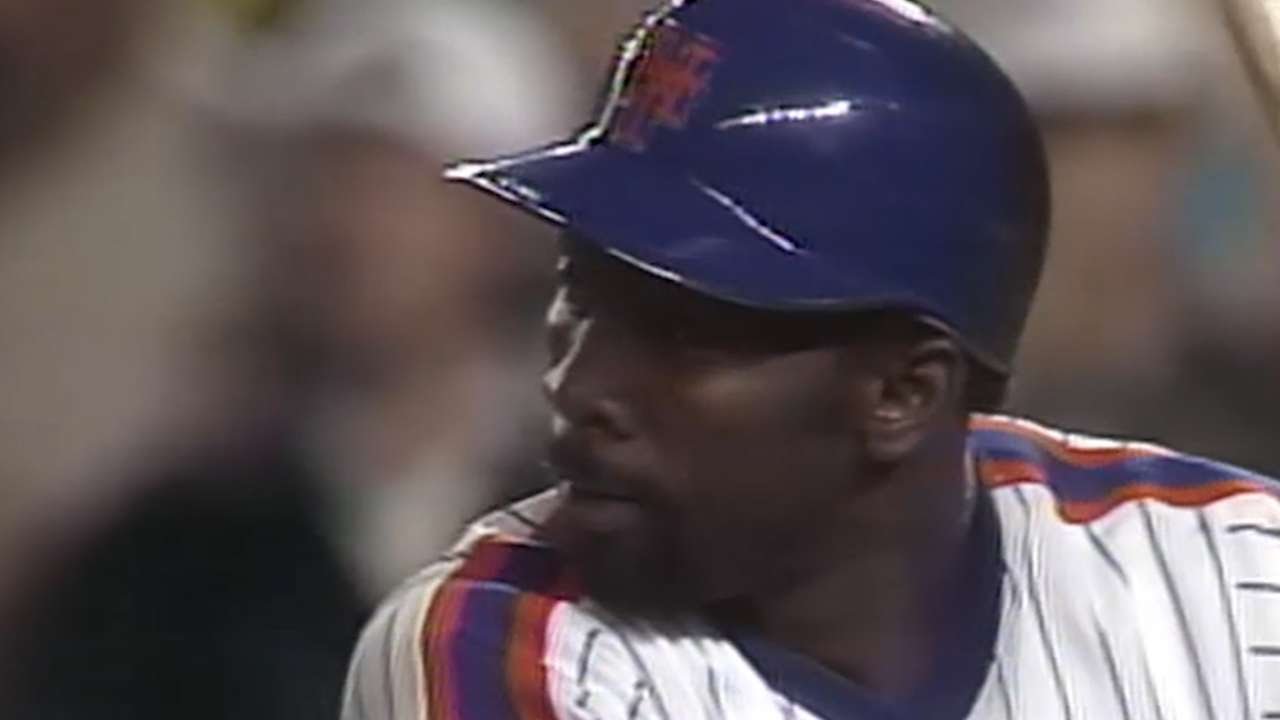 Kirk Gibson, Los Angeles Dodgers outfielder, hit a memorable pinch-hit homer in the ninth inning of game one of the 1988 World Series at Dodger Stadium. Gibson suffered injuries to his legs, but he hit a two-run walk-off homer in a Dodgers victory over the Oakland Athletics. Scully said, “High fly ball to right field, she’s gone!” “In a year that was so unlikely… the impossible has occurred!” That Game 1 miracle was followed by the outstanding pitching of the Dodgers Orel Hershiser, who dominated the Series. 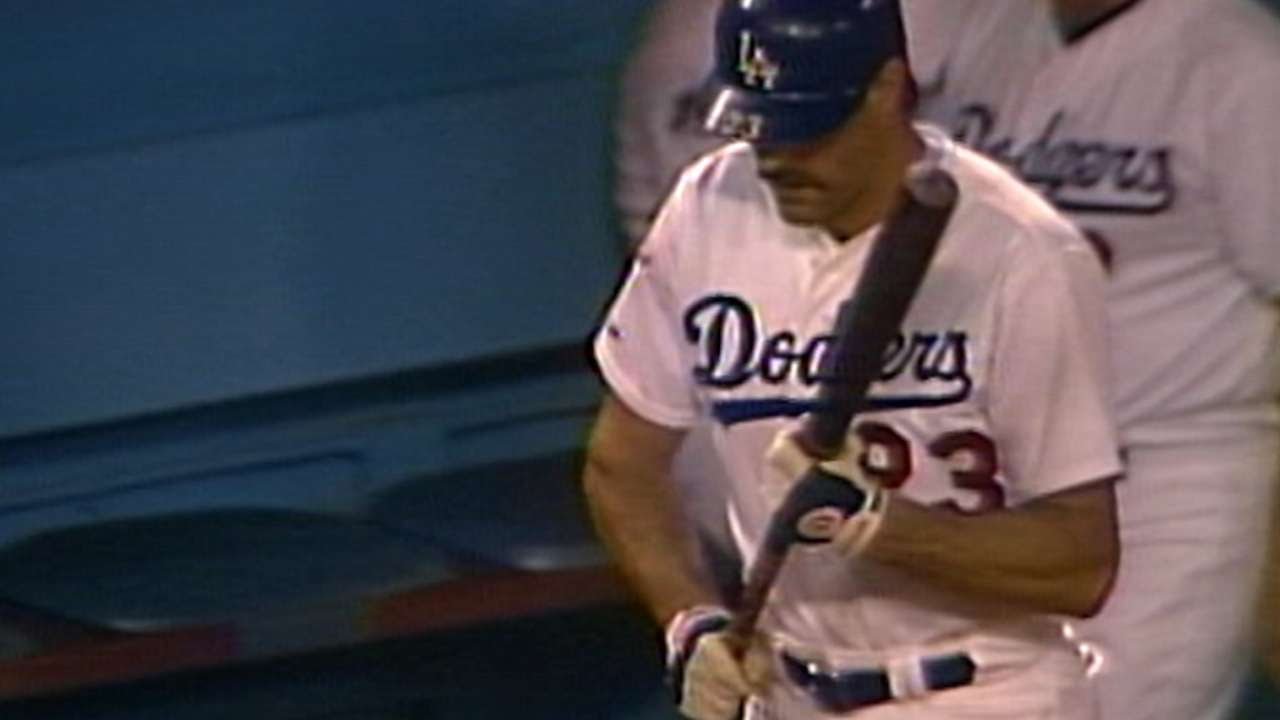 The 1981 NFC Championship saw the San Francisco 49ers defeat the Dallas Cowboys by 28 to 27 thanks to a game-winning touchdown throw from Joe Montana to Dwight Clark.

“Montana… looking…looking… throwing in the endzone… Clark caught it!” Dwight Clark !… Candlestick is a madhouse!

Scully called Don Larsen’s perfect game in game five of the 1956 World Series. It was a 2-0 Yankees victory over the Brooklyn Dodgers. This was the World Series’ only perfect game. The Yankees won the game, taking a three-games to two lead in the series. They won the World Series in seven. 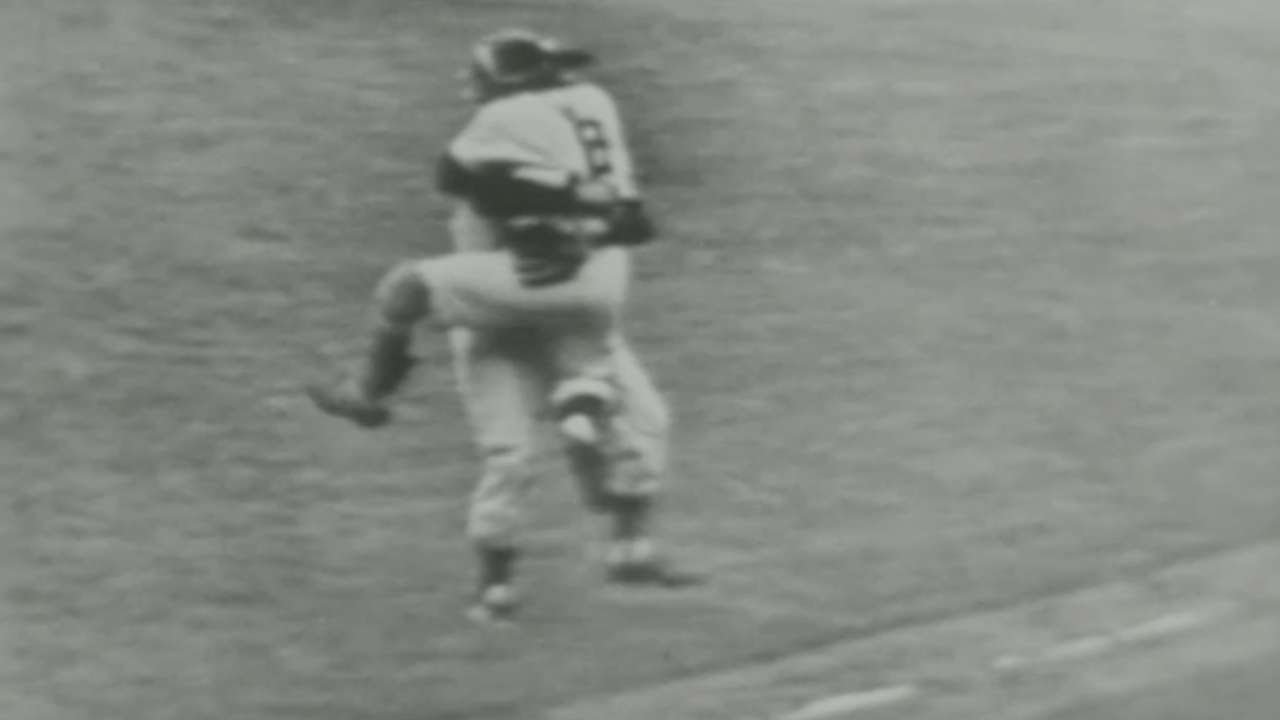