Harold Baines as a baseball player could do just about anything offensively, and that includes pinch-hitting. In 276 plate appearances as a pinch hitter, he had a batting average of .316, an OBP of .380, and a .480 slugging percentage. 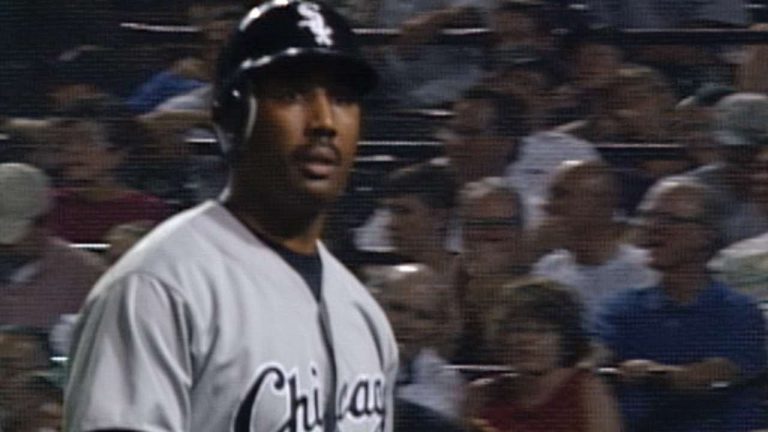 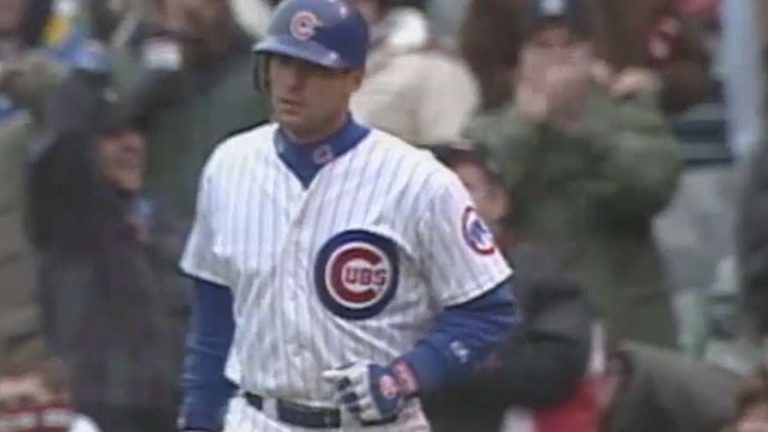 As a pinch-hitter, his greatest weapon was his eye at the plate, which allowed him to post a .422 on-base percentage in those situations, first all-time among players with at least 200 chances. In 1977, he drew 16 pinch walks, with a .463 OBP. 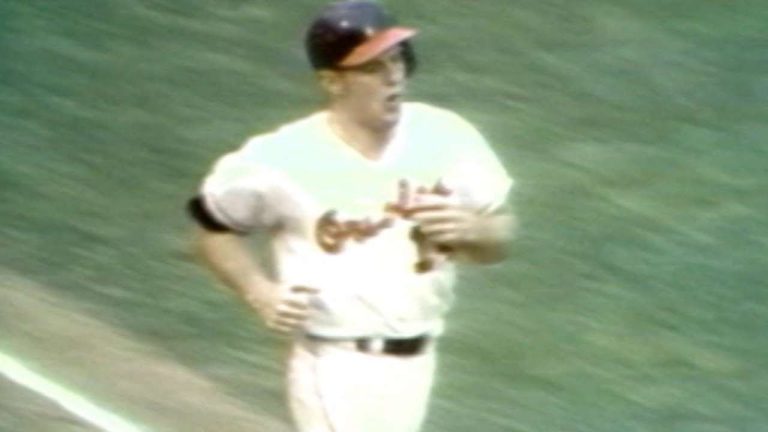 The Hall of Famer smacked 16 of his 521 career home runs off the bench, including a record-tying three grand slams, while his slugging percentage (.490) and OPS (.848) are both the second-highest among players with that many pinch-hit chances. 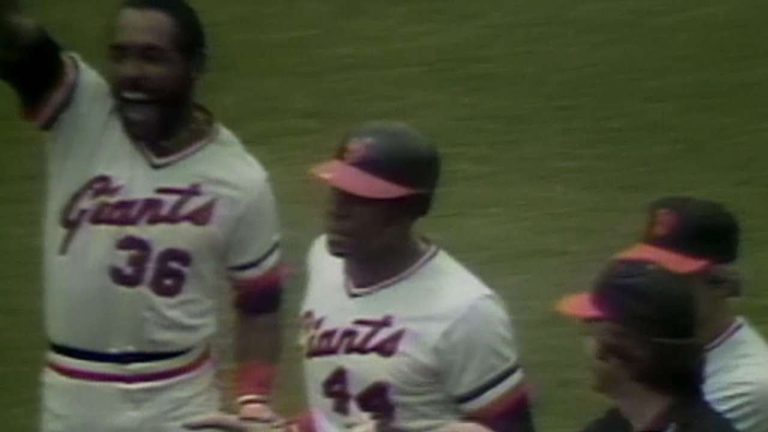 The stocky Canadian slugger walloped a record 23 of his 265 career home runs as a pinch-hitter, including 15 in his age 38-42 seasons. That doesn’t count his go-ahead two-run blast into the right-field bleachers at Dodger Stadium that lifted the Phillies to victory in Game 4 of the 2008 National League Championship Series. 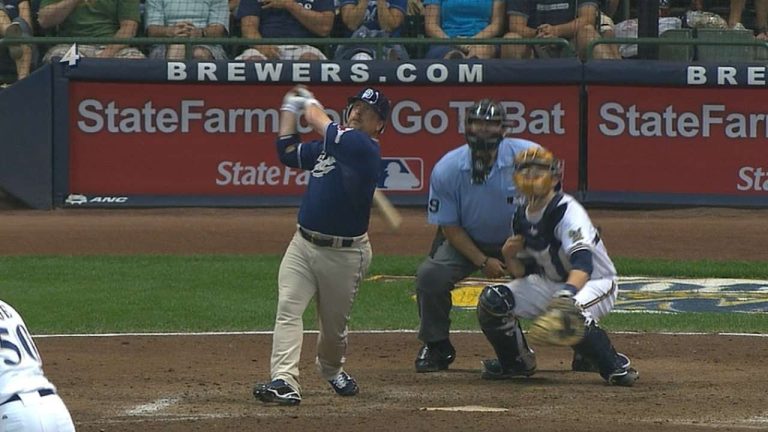 He put together several good seasons as a pinch-hitter, but his 1961 campaign for the Reds may be one of the best, as he helped lead the Reds to an improbable National League Championship. In 59 plate appearances, he batted .404/.525/.851 with 12 walks, four doubles, a triple, five home runs, and a record 25 RBI. 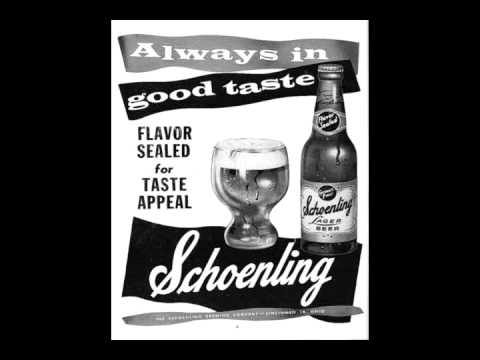 The record holder for career pinch hits for more than 20 years; Mota still ranks third all-time in that category. His .300 average as a pinch-hitter survives as the best in history for players with at least 350 chances, including a .327 mark during the 1970s. 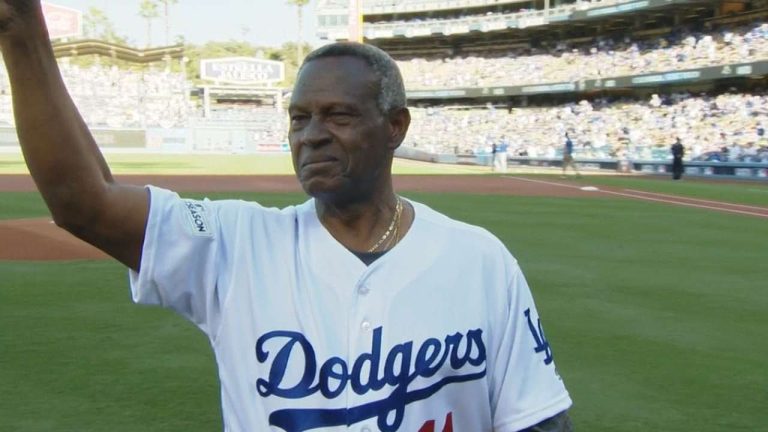 His 146 pinch-hit RBI are 31 more than any other player, including six seasons of 10 or more. In 1965, he drove in 24 runs in a pinch, just one off the single-season record. The six-time All-Star catcher held the record for pinch hits with 145 when he retired in 1967. 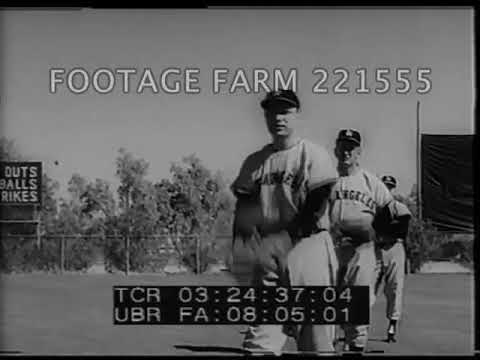 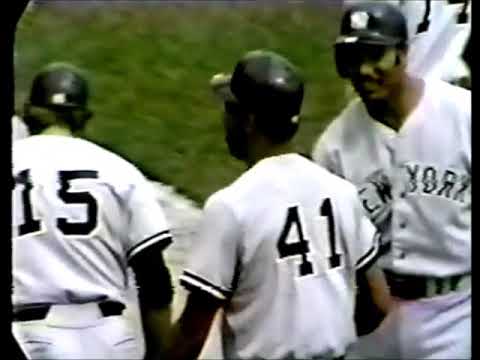 He collected 84 more plate appearances and 37 more hits in that role than any other player, carving out an 18-year career despite never getting more than 333 plate appearances in a season from 1993-2005. On Oct. 7, 2001, he broke Manny Mota’s record with his 151st pinch-hit. 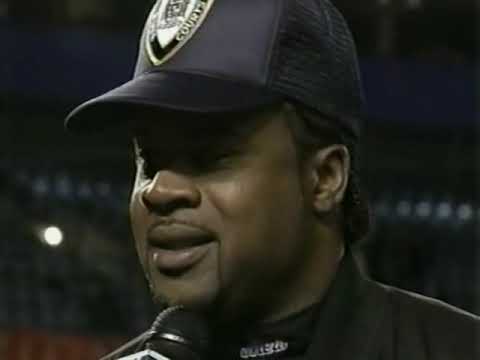 Evans was more known for his rocket throwing skills than his hitting ...

In 1985, when the Blue Jays made their first-ever postseason appearance, Stieb ...

This is a debate that will be sure to rage on as ...

Barry Bonds and Manny Ramirez will be left off for what should ...

He is one of the most incredible fielding third basemen in MLB ...