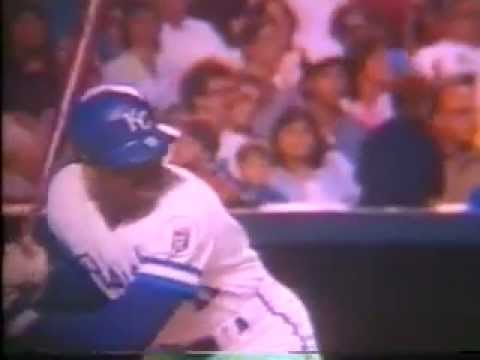 Check out the top sportsbook providers for Baseball! 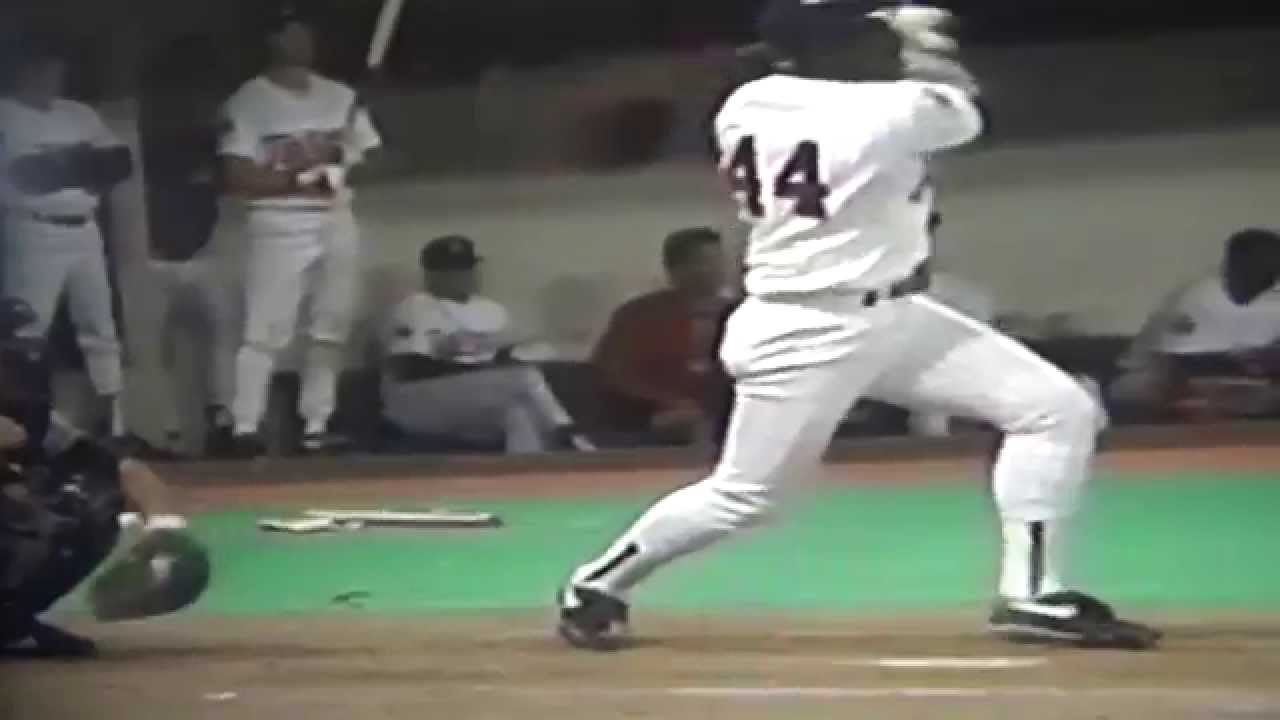 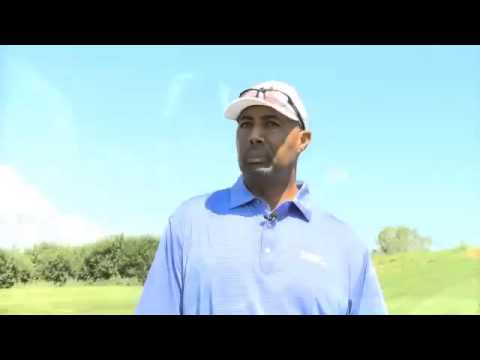 Harold Baines on Hall of Fame

Molitor took home four Silver Slugger awards at DH and started the 1993 All-Star Game at the position. Check out the top new sportsbooks! 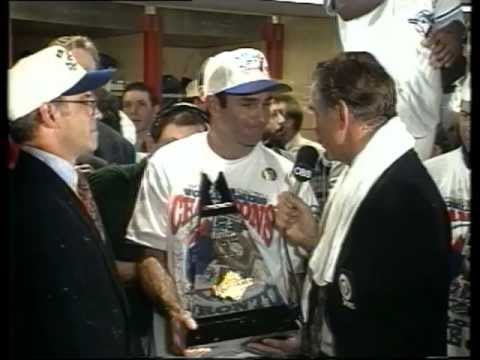 Check out the top sportsbook bonuses for baseball!

Active players are not included on this list. Frank Thomas was included on the top 10 first baseman list so he will not be included here. Honorable mention goes to Don Baylor.

Previous article
« MLB Grade the Trade 1977: 4-Team Trade, Rangers, Pirates, Braves, and Mets (Blyleven to the Pirates)
Next article
The taxed: How the 1979-80 Philadelphia 76ers attempted to pay their debt »

FanDuel Bonus
Bet One, Get One: We’ll match your first bet placed up to $250 in free bets
T&Cs apply
9.4/10
Go to Sports Betting Bonus Comparison
Latest News
Top 9 Boxing upsets of the 1980s
The biggest upset of the 1980s! Check out ...
Top 10 Outside Linebackers for the 2022 NFL Season
Outside Linebackers As the 2022 season approaches, we ...
Jake Paul vs Tommy Fury: Fight in Trouble as Fury is not allowed to travel to...
Fight in Jeopardy? Tommy Fury was denied entry ...
The Dodgers’ Freddie Freeman fires Casey Close for failed negotiations
The Los Angeles Dodgers’ first basemen Freddie Freeman ...
DraftKings, JACK Entertainment to Join Ohio Sports Betting Scene
Ohio has legalized fantasy sports since 2018, but ...
Social Casino of the month