Robinson was a dominant player and, in his prime, hitting.338, scoring 106 runs and earning an OPS+ score of 154. Hodges’ OPS+ was 138 thanks to his 40 homers, 93 walks and 118 runs. Reese was a great shortstop and scored 94 runs. Cox was considered a great gloveman at his time. This was a great infield, even though the Giants did win the pennant that year.

Their nine-year partnership saw them play together in a record nine seasons straight together. Although the Dodgers did not make the playoffs in 1979, it was still the most successful statistical season for this highly decorated group. Garvey, Lopes, and Cey each hit 28 homers that season; Lopes scored an impressive 109 runs, and in keeping with his reputation of knowing how to steal bases, Lopes stole 44 bases in 48 attempts. Check out the top baseball betting sites! 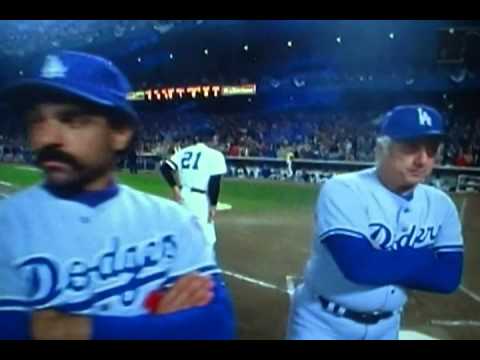 Terry was able to hit.401 in that season, and Lindstrom was.379, Jackson.339  respectively. Terry and Lindstrom combined to score 266 runs. Critz was seen as a solid defensive player, which is not surprising considering his low offensive production. John McGraw, Hall of Fame manager, was actually playing him because of this. 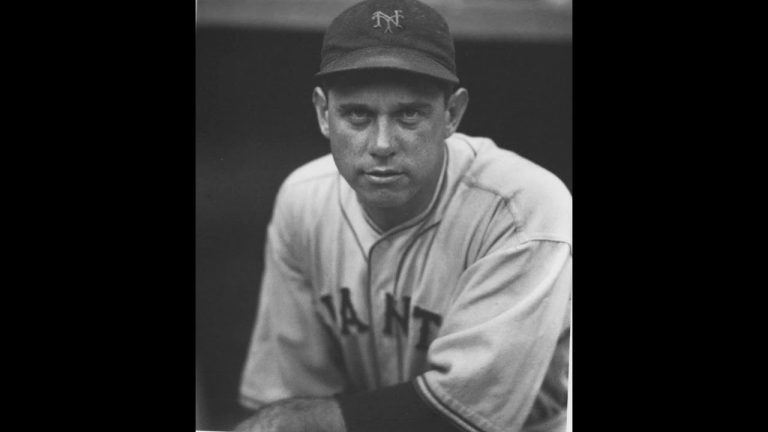 Chance was part of what was once the most remarkable double-play combination in baseball history.

Joe Tinker was shortstop, Johnny Evers at second and Dean Chance was at first to turn the almost mythical by-now double play.

One hundred double plays were the most a trio has ever made in a single season.

Joe Tinker’s lifetime batting average was.262, and his lifetime fielding percentage was.938.

Harry Steinfeldt was a good third baseman in 1906. He hit.327 and stole 29 base runs, but he was only involved in 13 double plays and was not included in Franklin P. Adams’ poem.

For a while, this group was quite good. Powell’s OPS+ was 138 in 1971, and Johnson, who was a rare second baseman of that era with power, had an OPS+ score of 125. Robinson and Belanger were considered the best defensive players in their respective positions at that time. Robinson won his 12th of 16 Gold Gloves, while Belanger won his second Gold Glove Award.

The Orioles would make it to the World Series and lose in seven games to the Pittsburgh Pirates.

This Rays team was among ten teams with three infielders that generated at least 5 WAR (using the Baseball Reference edition) — Zobrist, Bartlett, and Longoria. Zobrist had an OPS of.948 and a.405 base percentage. Longoria had 77 extra bases hits, 100 runs, and 113 RBIs. Bartlett had the most successful year of his career. He hit.320 with a.389 on-base percentage, while also stealing 30 bases in 37 attempts. Pena’s WAR was only 2.8. However, this was deceivingly low considering his importance to that lineup. He hit 39 homers and drew an impressive 87 walks.

The whole infield was outstanding defensively, with Longoria winning the Gold Glove. 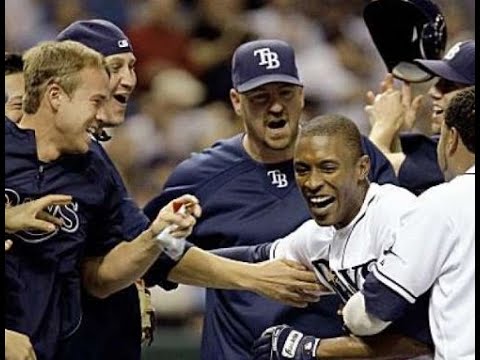 While errors are not always a reliable indicator of infield play, the ’99 Mets were incredibly efficient. The starting four made a total of 27 errors, which was why the pitching staff allowed 20 unearned runs. This is amazing! This is still the greatest defensive season by a team in any one season. It was the biggest reason the Mets advanced all the way to the World Series.

Although their most significant work was on defense, the Mets’ offense stood out also — Olerud had an offensive.427 percentage with 19 homers, Alfonzo hit 27 homers, scoring 123 runs, and Ventura scored 32 homers, driving in 120. Check out the top baseball odds. 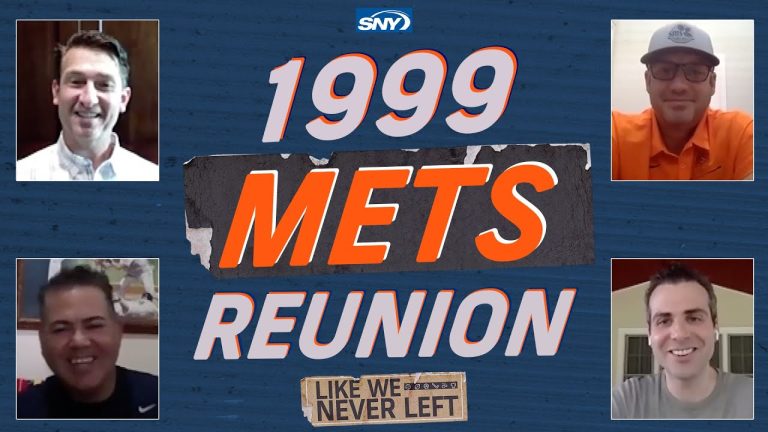 1B Mark Teixeira, 2B Robinson Cano, SS Derek Jeter and 3B Alex Rodriguez

That year, the Yankees won the World Series. 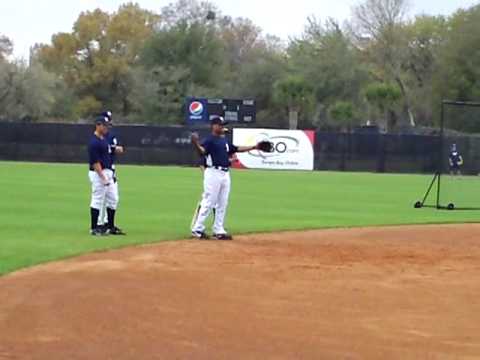 In their day, the group was called the “$100,000. Infield”, and perhaps in our time, this group would be known as the “$1 billion Infield”. Collins’ OPS+ was 176 in that season. This was in the middle of a career where he would score 3,315 hits. Baker was a bit of a freak during that era. You know his nickname “Home Run”. He led the American League in home runs in four consecutive seasons and scored 412 runs over that span. Baker, McKinnis, and Collins finished in the top five of the AL for total hits that season. 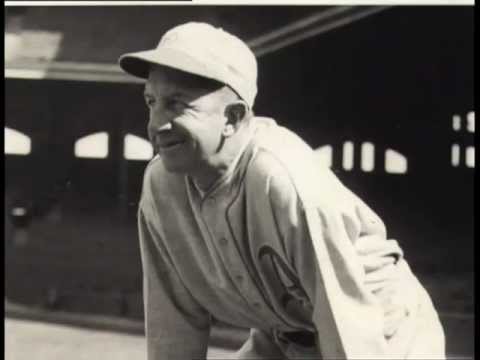 1B Cecil Cooper, 2B Jim Gantner, SS Robin Yount and 3B Paul Molitor

Yount was awarded the MVP award for the first time. That season, Yount led the AL with an OPS+ score of 166 and a slugging percentage at.578 — and also won a Gold Glove. Yount, 26, had 210 hits. Molitor had 200 hits and scored 136 runs. Cooper, always underrated, had 73 extra-base hits, a.313 average, and 104 runs. Gantner, a left-handed hitter, hit.295 over 132 games. This was a complementing piece for a team that advanced all the way to the seventh round of the World Series. 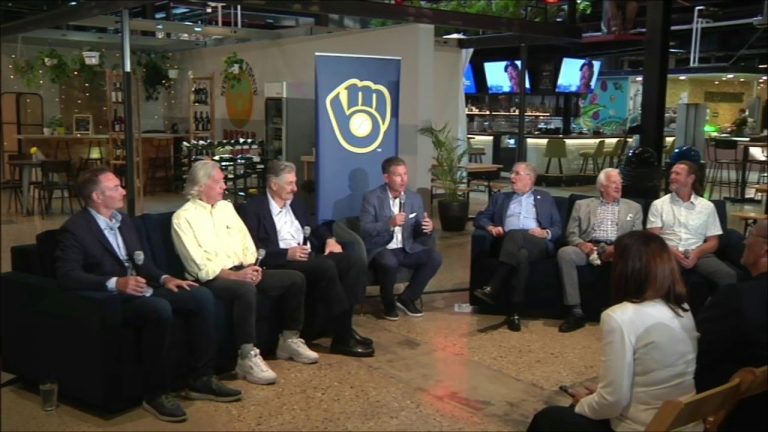 Let’s start with Joe Morgan, who posted an OPS+ score of 186 that year. This is the highest OPS+ for a middle infielder since 1935.

A case can be made that the 1975 Reds infield was even better than the 76 one just because Johnny Bench had a bad year for him in 1976;

Morgan won the Gold Glove for his position that year and also won his second consecutive MVP. He also posted a career-high OPS of 1.020 with 62 extra-base hits, 114 RBIs, and 60 stolen bases in 69 attempts. Morgan had scored over 100 runs in six seasons consecutively. Morgan at this point in time was the best player in Baseball.

Perez, the first baseman, had 57 extra-base hits and would eventually be elected into the Hall of Fame. Concepcion, shortstop, won the Gold Glove. He also hit.281, becoming a borderline Hall of Famer. I don’t think anyone would be surprised if some veterans’ committee voted him into the Hall of Fame because he belongs there.

Oh, and by the way, the third baseman hit.323, with an on-base percentage of.404, scoring 130 runs. He later became the all-time leader in hits. His name was Pete Rose.

This infield led the Reds to their second consecutive World Series Championship in dominant fashion sweeping the Phillies and Yankees with ease.

Johnny Bench, BTW made up for a bad season by winning the MVP of the World Series as he batted .576 and hit four home runs in the four games.

Evans was more known for his rocket throwing skills than his hitting ...

Foster was the only player to go on such an offensive spree ...

In 1985, when the Blue Jays made their first-ever postseason appearance, Stieb ...