Hentgen made his only three all-star appearances with the team. However, Hentgen became a Cy Young Award winner in 1996, winning 20 games. He also helped lead the team to the 1993 World Series title. 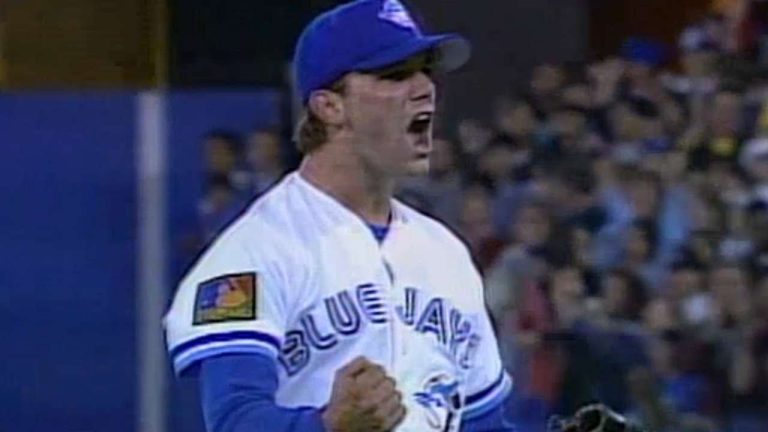 Bautista didn’t come to the Jays with a reputation as a home run hitter, but it ended up that way. The Home Run Bautista hit in Game 5 of the 2015 ALDS instantly became one of the biggest sporting moments in Toronto history. Bautista racked up 288 homers in his 10 years in a Blue Jays uniform. Check out the top baseball odds. 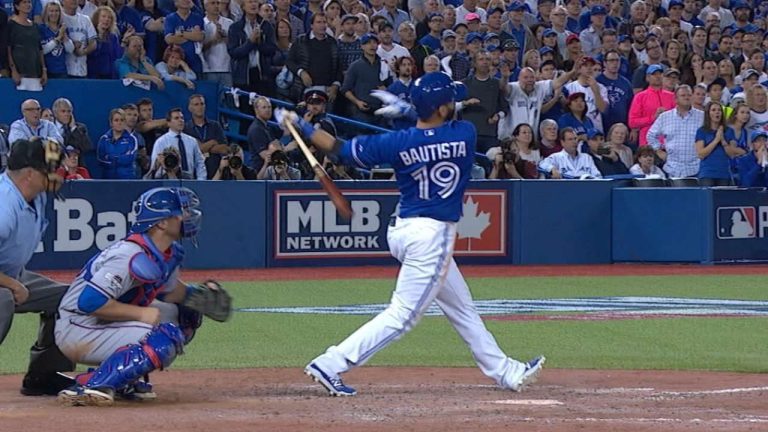 leading the AL in batting average (.363), OBP, OPS, intentional walks, and doubles. His monster 1993 season enshrined him as a standout among the most feared lineup in baseball. Fernandez was a quiet and soft-spoken leader who was Arguably the best defensive player in team history; Fernandez won four straight Gold Glove Awards (1986-89), was a five-time All-Star (four as a Blue Jay), and holds franchise records for games played (1,450), hits (1,583), WAR among position players (37.5) and defensive WAR (12.4). Carter came to the Jays late in his career and made it to 5 all-star games, but he is best known for hitting the iconic walk-off home run when Toronto won the 1993 World Series. 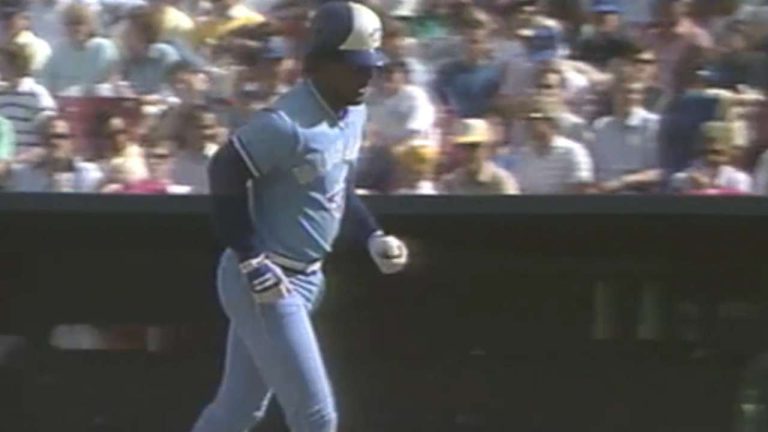 Halladay represented the Blue Jays at the All-Star Game on six different occasions, capturing the Cy Young Award in his magnificent 2003 season. He was a great pitcher in Toronto but was on teams that did not live up to his excellence. 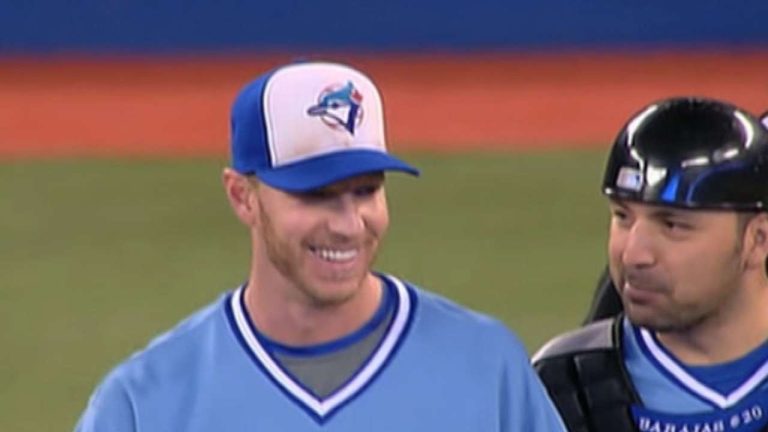 Delgado was a part of the 1993 World Series team, earning a ring as a 21-year-old despite registering just a single regular-season at-bat. But as Delgado got better, the team around him slowly got worse, but Delgado hit more Home Runs than any Blue Jays player in history when all was said and done. Stieb was one of the best pitchers in baseball during the 80s and helped lead the Jays to the playoffs for the first time in 1985. Stieb was the first Blue Jays pitcher to throw a no-hitter and got close to doing it again several times. Stieb was a six-time all-star. 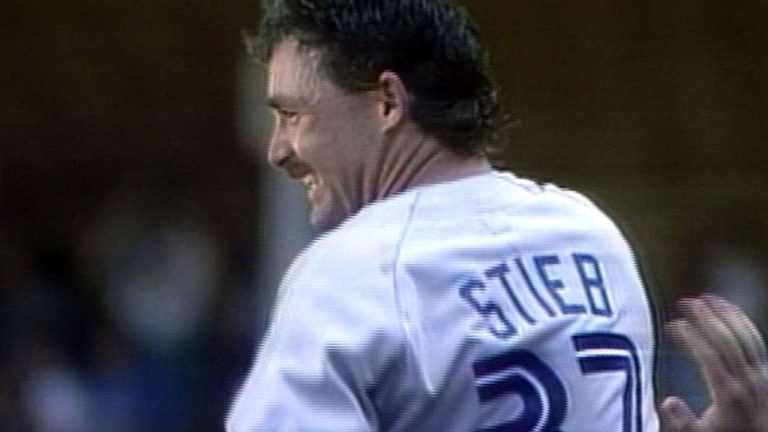 Alomar was an integral part of the Blue Jays back-to-back World Championship teams. Alomar won the Gold Glove Award every year he was a Blue Jay — and then he won another five in his post-Toronto career. He was an All-Star for all five seasons in Toronto (and 12 straight overall). 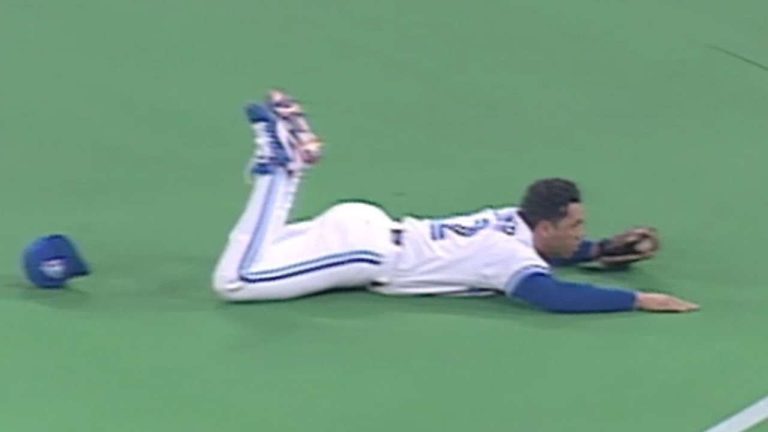