What are your favorites?

One of the greatest and most underrated hitters of all time, The Minnesota Twins Rod Carew set a record that has yet to be matched in All Star Game history. Facing one of the best pitchers of the time, and a career 200 game winner, Carew stroked 2 triples against Vida Blue in a memorable but losing effort against the National League. The New York Giants Carl Hubbell had likely the most impressive performance in All Star Game history. After the first two batters reached base in the first inning, Hubbell fanned Babe Ruth, Lou Gehrig, and Jimmie Foxx to end the inning. In the second inning, Al Simmons and Joe Cronin struck out as well. Hubbell fans 5 Hall of Famers in a row, and in the process, makes the 1934 All Star Game one to remember. Torii Hunter’s first All Star Game appearance did not showcase his bat, but instead displayed his defensive prowess. As Barry Bonds hit what he thought was a home run in the 2002 All Star Game in Milwaukee, Hunter tracked down the ball and made a leaping grab over the outfield wall. Bonds was in such disbelief that between innings he sought out Hunter, and picked him up like a sack of potatoes in a funny and memorable moment. In his only All Star Game appearance, Kansas City’s Bo Jackson made it a memorable one. Jackson went 2 for 4 with 2 RBI’s and long home run. He also had a big running catch that prevented the National League from scoring more than the 2 runs they had already plated. One All Star Game…one MVP…one heck of a performance. The Color Barrier is broken in 1949 at Ebbets Field in Brooklyn, as Jackie Robinson, Roy Campanella, Don Newcombe and Larry Doby become the first African American players to be selected to an All Star Game. Statistically there was not much contribution from the 4 players, but from a historical standpoint, this game is as important as any game before or after the 1949 game. 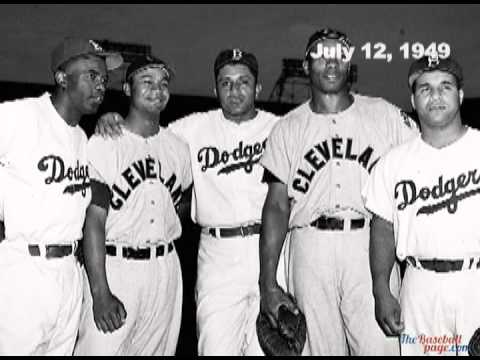 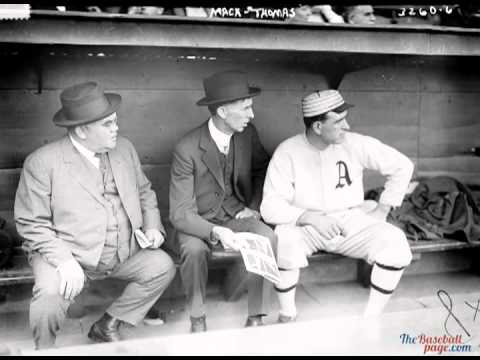 The 1999 game also saw one of the most dominating pitching performances in All Star Game history. Pedro Martinez had already racked up 184 strikeouts by the break, and at the time, he was as dominating as any pitcher in the game. Barry Larkin, Larry Walker, and Sammy Sosa were all strikeout victims in the first inning. Martinez then set down Mark McGwire and Jeff Bagwell in the second inning, with Matt Williams reaching by error. In the midst of an All-Century Team celebration which showcased several all-time greats, an impromptu meet and greet ensued between the players, retired and active, and the greatest hitter ever to play the game, Ted Williams. Past issues between Williams and the city of Boston were long forgotten, as the warmth and kindness of the moment lingered for several minutes, and threatened to delay the start of the game. And as much as MLB Officials and the PA announcer try to break up the scene, 25 minutes later it all ended, and the game which had become afterthought for a while, was ready to be played. Story book endings could not be written more perfectly than the reality that played out at Seattle’s Safeco Field in 2001. Making his 19th and final All Star Game appearance, Iron Man Cal Ripken took away the MVP Award as the result of a home run he blasted off of National League All Star pitcher Chan Ho Park. The drama of an extra innings All Star Game at Cincinnati’s Riverfront Stadium in 1970, was lost in a play at the plate that not only ended the game, it also altered (not ended) one players career. The everlasting memory of Pete Rose crashing into Ray Fosse, and scoring the winning run in the bottom of the 12th inning, is as memorable as any in All Star Game history. 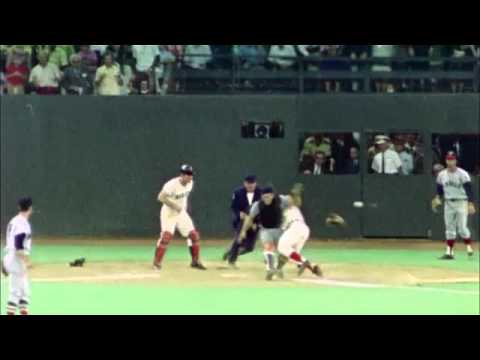