This, to me, was the Golden Age for Major League Baseball; the competition was as good as it gets with all-time legendary teams like the Orioles, Pirates, Reds, A’s, and Yankees. Then you had the great teams just below that group, like the Phillies, Dodgers, and Royals. How do you rank the top ten players when each position brings a different importance and skill set? It is hard to quantify, but I will have a go at it.

Nolan Ryan was the pitcher who caused more fear in hitters in the 1970s than anyone. Ryan’s pitch speed was calculated using modern radar gun specifications. It was an astounding 108.5 miles per hour, which is the fastest pitch ever recorded. In the 1970s, Ryan was the league’s flame thrower and he struck out 2,678 batters. Five times he recorded 300 or more strikes, including a Major League Record 383 in 1973. If he had been on a better team than the Mets and Angels he may rank much higher. Schmidt was the prototype third basemen. I think he is the greatest third-baseman ever to play the game. He was an ace with the bat (3x Home Run King in the 1970s) and the glove (4x Gold Glove), which led to four All-Star selections, 50.3 total WAR and four All-Star selections during the decade. Schmidt leads the Phillies to the playoffs in 76,77, and 78. 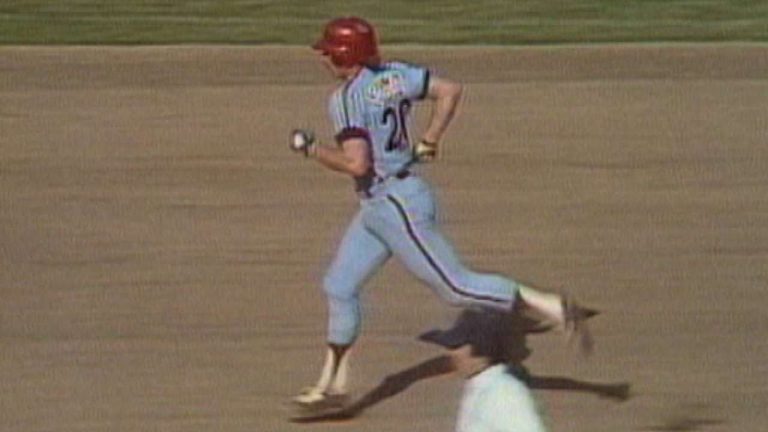 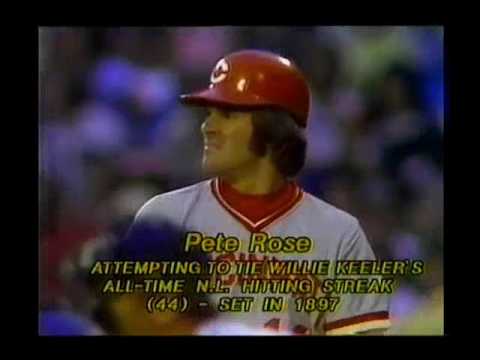 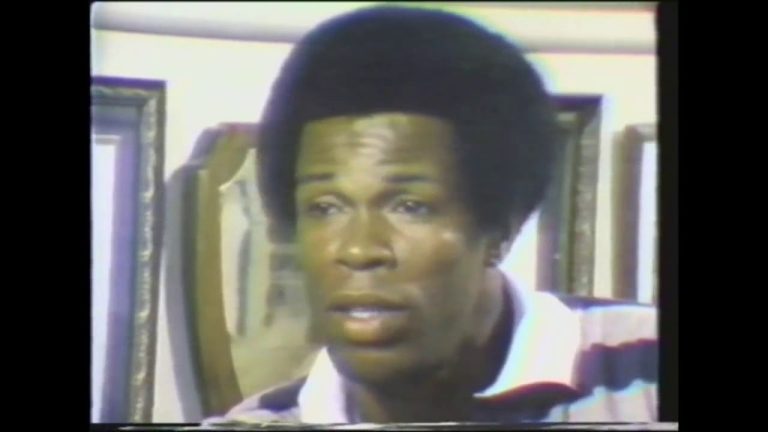 Jackson was one of the greatest clutch players in baseball history, earning the “Mr October” nickname for winning five World Series titles with two World Series MVPs, Jackson also made eight All-Star teams and won the 1973 AL MVP while leading the AL in home runs for the decade en route to amassing 51.3 total WAR. The 1970s were a great decade for Willie Stargell, who averaged 36 home runs and 95 RBIs and had a.577 Slugging percentage and an.958 OPS between 1970 and 1974. He led the Pittsburgh Pirates to the 1971 World Series title, hitting.295 with 125 RBIs with a 1.026 OPS, 48 home runs, and an average of.577 slugging percentage. The Hall of Famer was the National League’s most prolific hitter in 1973, with 44 homers and 119 RBIs. He also had a.646 percentage of slugging and a 1.038 OPS. Through the 70s, the Pirates All-Star was still one of baseball’s most dangerous players. Injuries hurt his career over the decade’s second half, but Stargell made one final great stand in 1979. Stargell would finish the decade on top, winning National League MVP and leading Pittsburgh to another World Series title in 1979. 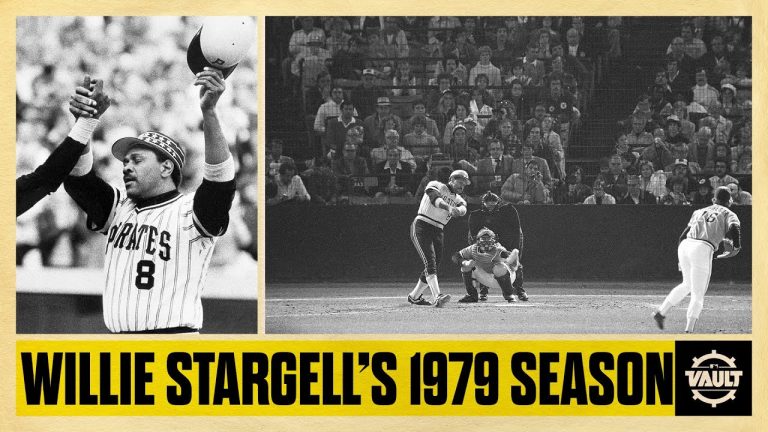 Palmer has a case to be higher, and being ranked the number one pitcher of this decade was a razor-close call between Palmer and Seaver. Palmer was an 8x 20-game winner for the decade; Palmer made six All-Star Games, won three Cy Youngs and four Gold Gloves, led the league in ERA twice, and won the 1970 World Series with the Baltimore Orioles (54.1 WAR). 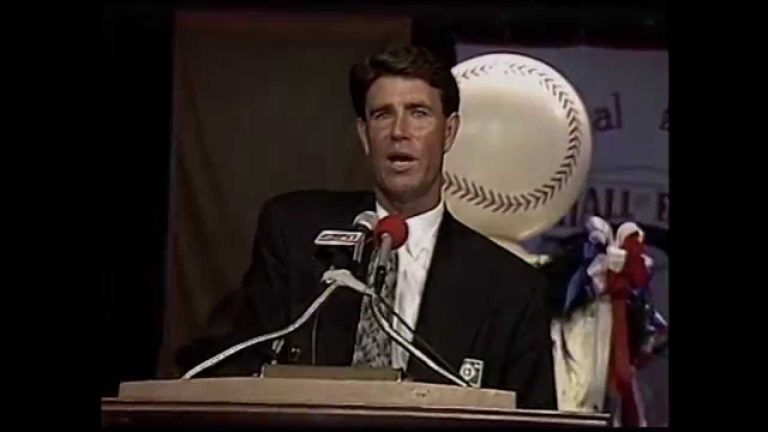 He was the Greatest catcher ever to live, and 1970-72 were his best seasons. He was never quite the same after an off-season surgery in 1972. Bench was able to do it all. In the 1970s, he was an All-Star every year, won two MVP Awards, earned eight consecutive Gold Gloves behind the plate and led the decade with runs batted in. He also led the Reds to two World Series championships and a total of 58.9 WAR. He could easily be at number one on this list. 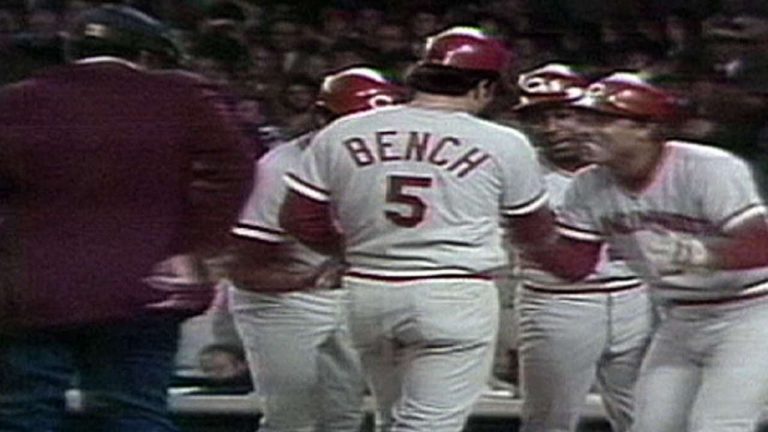 The top pitcher in the 1970s, with 67.1 WAR. Seaver, an 8x All-Star, won a pair of Cy Young Awards and 20+ games 4x. He also led the league in strikeouts 5x ERA 3x. He helped lead the Mets to the 1873 World Series and was finally traded in 1977 to the Cincinnati Reds in one of the worst trades in Mets history. 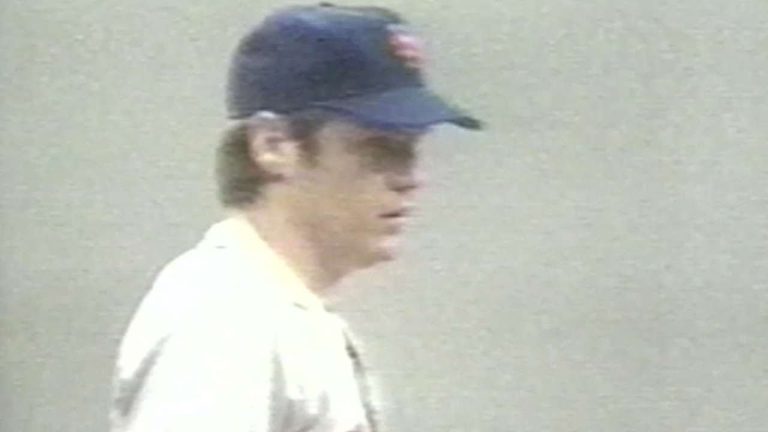 NLCS Gm1: Seaver fans 13 with no walks vs. Reds

The Reds’ trade to get Morgan from the Astros finally put the Big Red Machine over the top. Morgan was a 9x All-Star, 5x Gold Glover, and won back-to-back MVP Awards in 1975 and 1976. Additionally, he led the Reds to World Series championships in both years. His 67.0 WAR is the highest among all batters. He drove in the winning run in game 7 of the 1975 World Series and is one of the greatest second basemen ever to play the game. 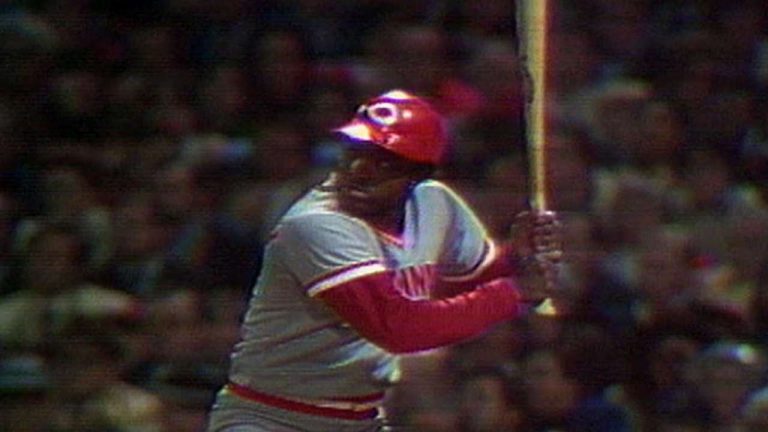 Previous article
« NBA Pacers vs Knicks: Odds, Tips and Predictions 01/11/23
Next article
Gervonta Davis, Boots Ennis and Demetrius Andrade prevail, and the Fighter of the Night »