Top 10 Milwaukee Brewers of All Time

Ranking the Top 10 Milwaukee Brewers of All Time!

Today we are looking at the top 10 Milwaukee Brewers of all time, active players are not eligible for this list.

Sheets, a four-time All-Star whose career was shortened by injury and dampened a bit by baseball’s Steroid Era. Sheets’ 2004 season deserves its own separate entry in this series, a 2.70 ERA, a 237-inning masterpiece that feels completely out of place in its era (and possibly would’ve netted a Cy Young Award if the Brewers hadn’t been awful). Check out the top sportsbooks! 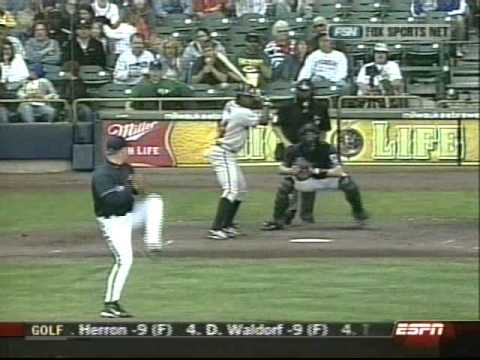 Ben Sheets throwing 18 Strikeouts for the Milwaukee Brewers on May 16, 2004

From 1998-2007, Jenkins accrued 2,188 total bases—enough to be the fourth-most in Brewers history behind Robin Yount, Paul Molitor, and Cecil Cooper. But forget the batting statistics, as Jenkins’ physical abilities guided him to a career .983 fielding percentage, making him one of the most versatile players in Brewers history. Finger’s time in Milwaukee was short but he definitely left a lasting impact. Fingers served as Milwaukee’s closer for four seasons (1981, 1982, 1984, 1985) and had a career-best season with the Brewers in the celebrated 1982 season. The What if here is what if Fingers had been healthy and played in the 1982 series, the series was so close it could have made all the difference in the world. 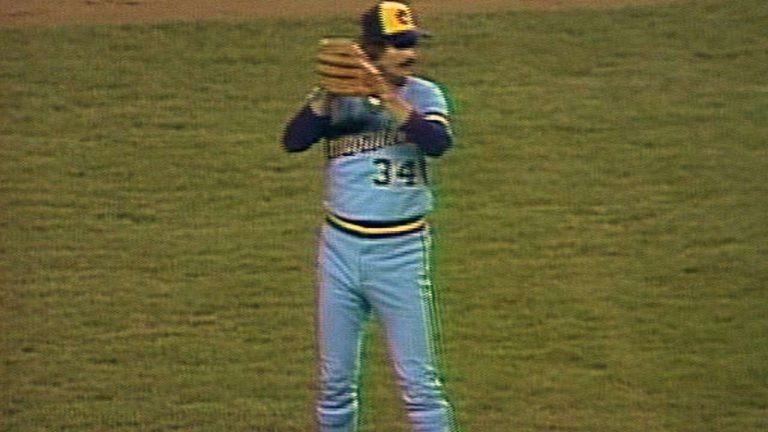 Fingers pitches 2 2/3 for the save

From 1973 to 1982, Thomas became known as Milwaukee’s most feared hitter when it comes to the long ball.  In fact, Thomas bopped at least 32 home runs in four different seasons and hit a career-high 45 in 1979. Fielder holds the Brewers’ team record for home runs in a season and is the youngest player in National League history to hit 50 home runs in a season. He became the first Brewer to win the Home Run Derby, defeating Nelson Cruz in the final round of the 2009 derby. Fielder also won the 2012 derby, joining Ken Griffey, Jr. and Yoenis Céspedes as the only players to win more than one derby and becoming the first player to win the Derby as both an American League (AL) and NL All-Star. Let’s say that Brauns ranking is complicated as the 2011 Rookie of the year has some positive tests in his background which is why he lands behind the top 3. Braun a six-time All-Star, five-time Silver Slugger, and during his time in Milwaukee was the unquestioned leader of the Brewers. Braun’s over 350 home runs give him a commanding lead on the all-time Brewers homer list, and his .298 lifetime average is the 5th best among all Brewers. Braun is top 3 in most all-time Brewers categories. Molitor’s exceptional hitting abilities allowed him to place in the top five in Brewers history in BA, SLG (.444), and OBP (.367)—numbers that even Yount himself couldn’t manage. Molitor brought tons of intangibles to the Brewers and I know many Brewers fans who think Molitor was a better hitter than Yount. Number one here is a no-brainer! Yount accomplished more than anyone else may ever come close to—leading the Brewers in career RBI, TB (4730), HR, R (1632), and hits. Not only that, but Yount was and remains the only player in major league history to win an MVP at two different defensive positions. Yount also led the 1982 Brewers to the World Series. 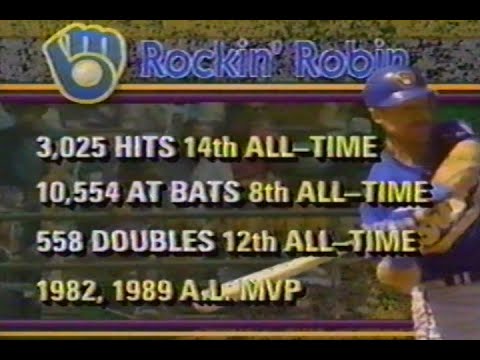