So I catch no hell this list excludes anyone that is still active! Yes, when he retires, Madison Baumgarner will be on this list!

Koosman is not known as a great pitcher, but when the postseason arrived, he was money.

In-Game 2 of the 1969 World Series, after ace Tom Seaver had lost game one to the heavily favored Baltimore Orioles, Koosman was brilliant, giving up just one run on two hits in 8.2 innings, giving way to Ron Taylor for the save. In Game 5, Koosman went the distance, allowing three runs on five hits in beating the Orioles, 5-3, giving the Miracle Mets their first World Series championship.

Koosman was also 2-0 during the 1973 playoffs, with the Mets losing to the A’s in the World Series. But Koosman cemented his place as a great big-game pitcher, with a lifetime postseason record of 4-0. Remember, in 1973, the Mets upset the heavily favored Reds, and Koosman was a considerable part of that upset. 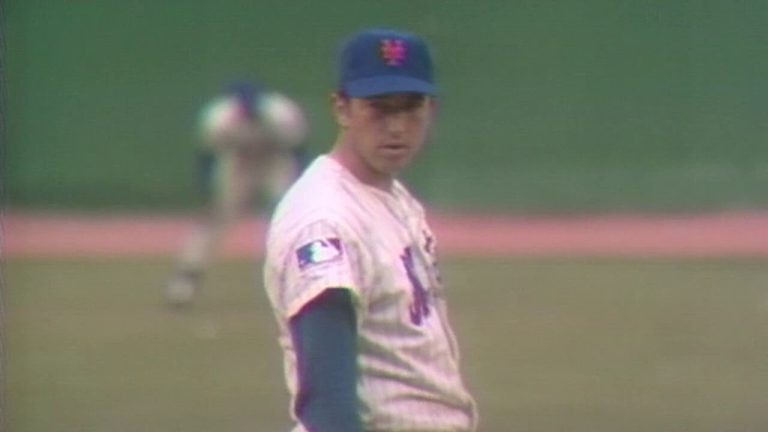 I think Jack Morris’s game seven performance in the 1991 World Series was the greatest game pitched in World Series history. I know Don Larsen threw a perfect game in a World Series, but that was game 5. Morris threw ten shutout innings to beat the Atlanta Braves 1-0.

He also won two games in the 1984 World Series to help the Tigers to their first World Series championship in 16 years. I know Schilling can be a pain in the ass on a personal level, but admit it, do you want him on your team during crunch time?

Schilling was 11-2 in the postseason during his career with a 2.23 ERA. And in the World Series, he was 4-1 with a 2.06 ERA, his lone loss coming early in his career with the Philadelphia Phillies in 1993So that’s not too bad, and I didn’t even talk about the bloody sock. Eight times during his career Ford started Game 1 of a World Series. In 1960, then manager Casey Stengel changed his strategy, opting to hold Ford back until Game 3, which still angered  Ford for the rest of his life.

He went out and won both Games 3 and 6 with complete-game shutouts but was then unavailable for relief duty when Bill Mazeroski hit the walk-off game-winning home run in Game 7, giving the Series to the Pirates.

Ford always claimed if he had pitched games 1,4, and 7, the Yankees would have won the 1960 World Series, and he was probably right. In seven appearances in the World Series for the Yankees, Gomez won six games with a 2.86 ERA without a loss. He was the most dominant pitcher on one of the greatest teams in Baseball history. 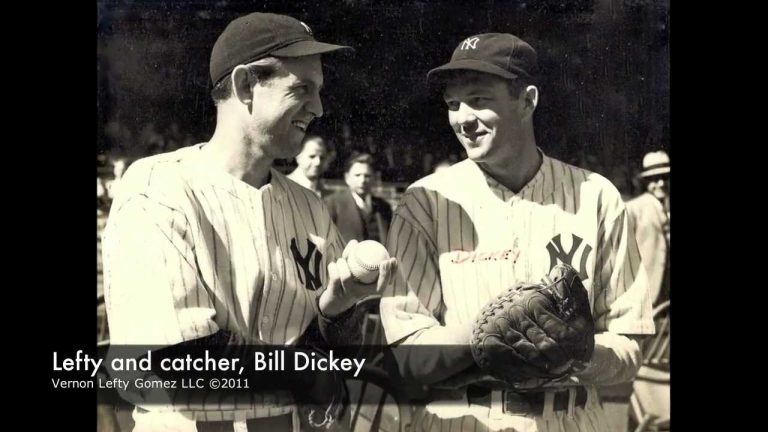 LEFTY: the first ever account of the life of Lefty Gomez

Yes, I put Babe Ruth on this list if you don’t know why let me tell you.

In his first World Series, against the Brooklyn Dodgers, Ruth started Game 2. He pitched a 14-inning complete game, allowing one run on six hits in the 2-1 Red Sox win.

Then, in 1918 Ruth again appeared in the Series, this time against the Chicago Cubs. In Game 1, Ruth threw a complete-game shutout. In Game 4, Ruth won again, and the Sox won their second championship in three seasons. Ruth set a record with 29.2 consecutive scoreless innings during the two World Series, which stood until Whitey Ford broke it in 1961. However, many people forget that Ruth was also a great pitcher besides being one of the greatest hitters in baseball history. 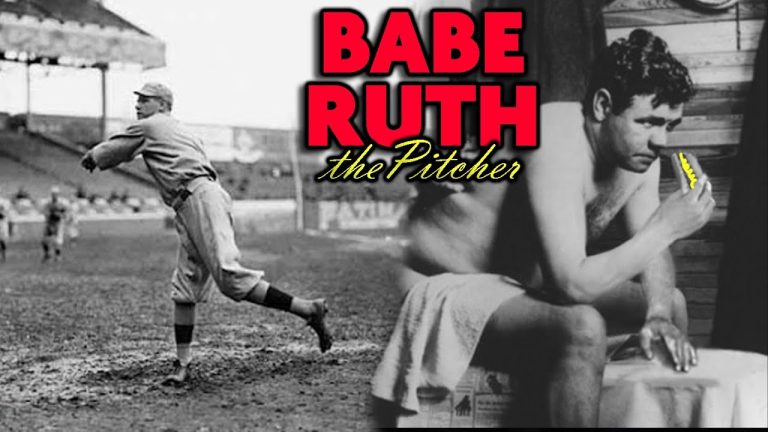 Most remember Denny McClain as the Tigers best pitcher in the late 60’s because of his 30 win season, but Lolich was the man in the postseason.

Amazingly enough, Lolich actually pitched better four years later in the ALCS against the Oakland Athletics. In 19 innings over two starts, Lolich walked away with nothing to show for it but a loss and a 1.42 ERA. 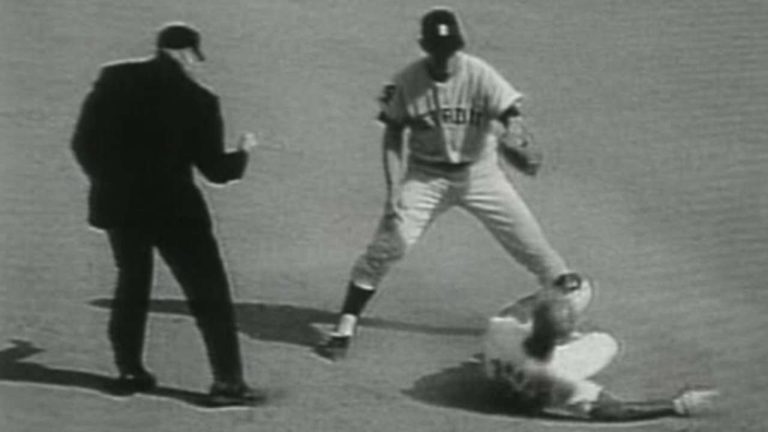 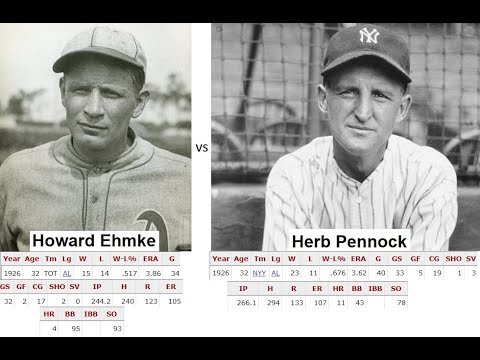 Gibson lost both the first and last World Series games he pitched. But in between, he was 7-0 with seven complete games, two shutouts, and 85 strikeouts.

Gibson almost single handily won the Cardinals in the World Series in 1967, winning three games against the Red Sox, including game 7.

In 1968, the Cardinals were back again, and Gibson was again in top form, winning Game 1 with a five-hit complete-game shutout over 31-game winner Denny McLain. In Game 4, Gibson once again beat McClain, this time, a complete-game five-hit victory, 10-1.

Game 7 was another complete-game effort by Gibson, but he was beaten by Mickey Lolich, as the Tigers won the Series for the first time since 1945. 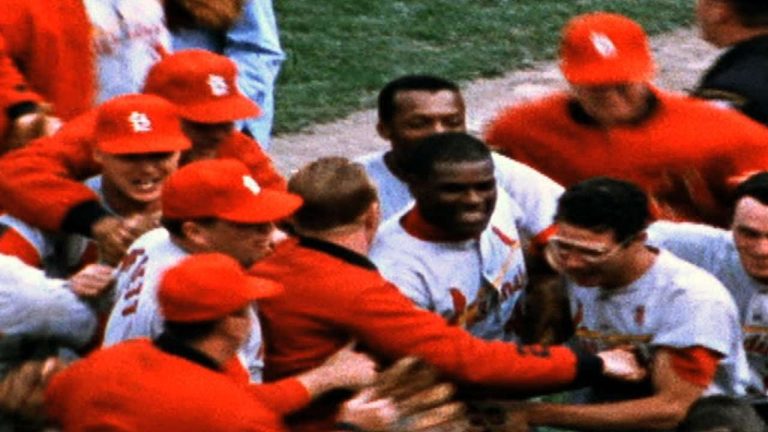 Previous article
« Boxing Beterbiev vs Yarde: Odds, Tips and Predictions 01/28/23
Next article
NFC Championship game 49ers vs Eagles: Position by Position, who has the edge »