The Los Alamitos, California product would enter the waterfront AT&T Park to Deep Purple’s “Smoke on the Water” and dominated hitters with his high-90s fastball and a filthy slider nicknamed the “Terminator.” Nen was a three-time All-Star and won a World Series with the Marlins in 1997.

He would probably rank much higher if not for a torn rotator cuff. His intimidating size (6’6”) and mid-90s fastball made Lee Smith a formidable closer.  He spent eight out of his 18 years with the Cubs making a name for himself before setting a National League record for saves with 47 for the St. Louis Cardinals in 1991.  He led the league in saves for the Baltimore Orioles in 1994.  Lee was a seven-time All-Star and was the all-time saves leader until Trevor Hoffman passed him in 2006.

Smith may be best known for a poor performance in game 5 of the 1984 NLCS; even with that, Smith was one of the greatest closers ever. It does hurt that he did not have much postseason success. In his defense, he wasn’t always on the most talented teams. His stuff was nasty as he averaged almost 12 strikeouts per 9 innings pitched.  He threw in the high-90s with his fastball and ended up using a slider as his second pitch. However, the fastball did most of the damage.

As a young boy, he learned to throw the ball left-handed after twice breaking his arm. 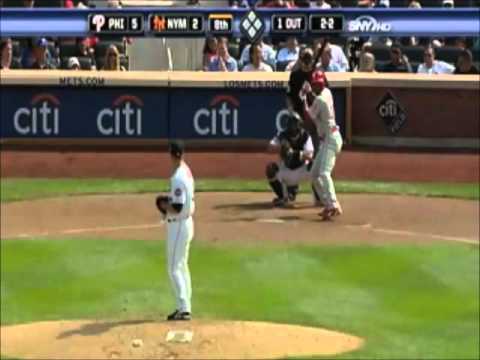 The first reliever to be inducted to the Hall of Fame, he had to make this list.  He is the only closer to make this list that threw a devastating knuckleball, which gave him the longevity to pitch until he was almost 50.  He had a 2.52 career ERA, was a five-time All-Star. 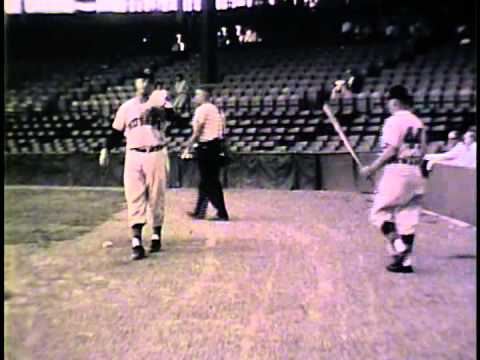 Rare Video of Hoyt Wilhelm and his Knuckleball

Sutter was known for a nasty split-finger fastball. He won a Cy Young Award in 1979 for the Cubs and closed out the World Series for the Cardinals in 1982 versus the Harvey Wallbanger’s Brewers squad. 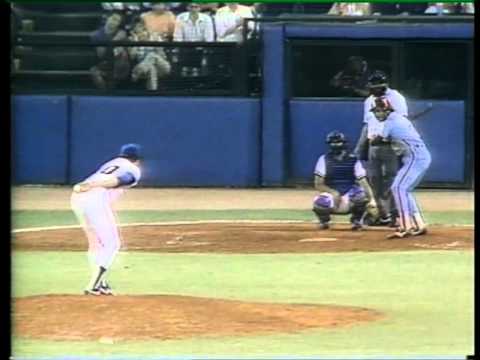 He was also known for his high leg kick and a stare similar to Dave Stewart. He made walk-in music famous with the legendary AC/DC hit “Hells Bells.” He was a seven-time All-Star and had his jersey (No. 51) retired by the San Diego Padres.

He developed one of the most unhittable change-ups in baseball history after a torn rotator cuff. He was the most recognized Yankee closer before Mariano Rivera took that role.  He won a World Series in 1978 with the Yankees and made nine All-Star appearances. He was instrumental in the Oakland A’s back-to-back-to-back World Series Championships in 1972-74, earning the World Series MVP in 1974.  His signature was and still is his waxed handlebar mustache, the precursor to the current Giants closer, Brian Wilson’s beard.

Fingers were the first modern-day closer and are in the hall of fame. 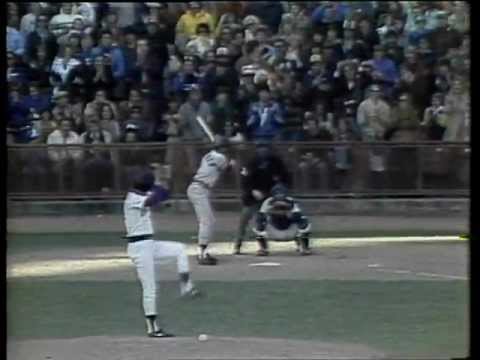 From 1988 to 1992, he was the most dominant closer in the league and earned both the Cy Young and the AL MVP in 1992.  He basically invented the 9th inning closer role, remember he also won 20 games as a starter earlier in his career. 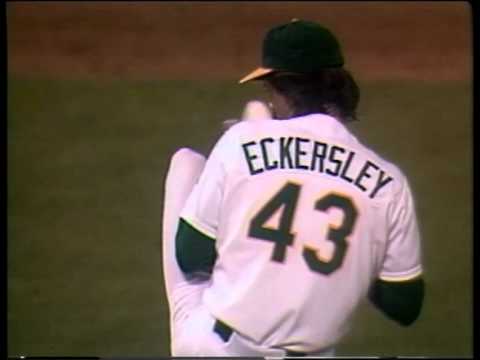 This, to me is a no-doubter. He was dominant into his late 30s and early. When “Enter Sandman” came on, the game was over.