Fosse is best known for his run-in with Pete Rose at the 1970 All-Star game, but he was an excellent catcher. Fosse was a two-time all-star and won two Golden Gloves in the 70s. 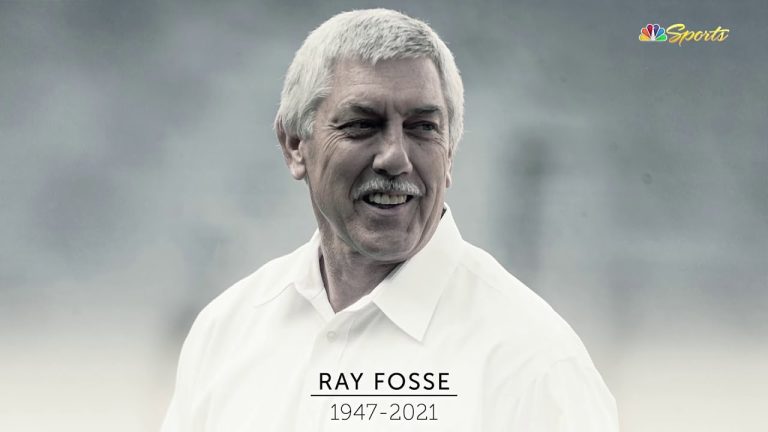 Sundberg’s defense earned him two trips to the All-Star game during the 70s, as well as winning four Gold Gloves. Jim was a steady workhorse for the Rangers. In 1975, he set an American League record (that still stands) for the most games caught in a season (155). Check out the best baseball odds. 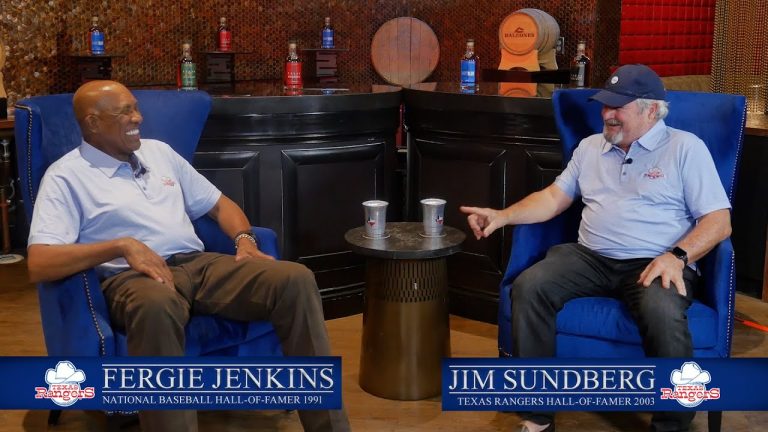 Bob was a three-time all-star and won 2 Gold Glove Awards. However, Boone is on the list mainly because of his prowess behind the plate. 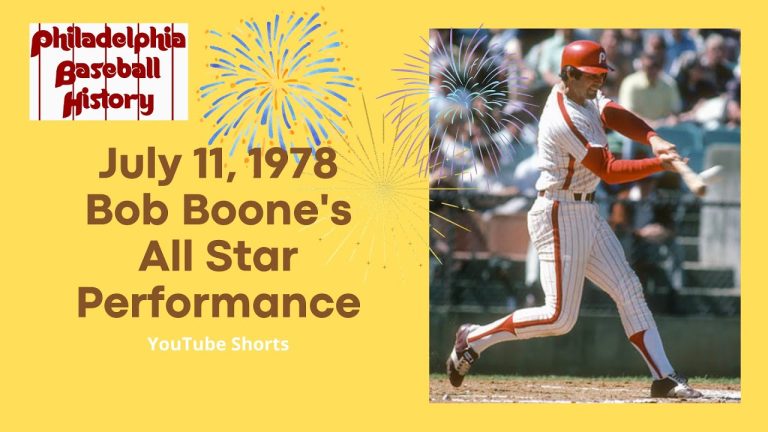 Tenace was the 1972 World Series MVP and a 1975 All-Star. He was also the league leader in walks in 1974 and ’77. When not running up the pitch count of opposing pitchers, he managed to smack 201 homers as well, hitting 20 or more dingers five times during the 70s. 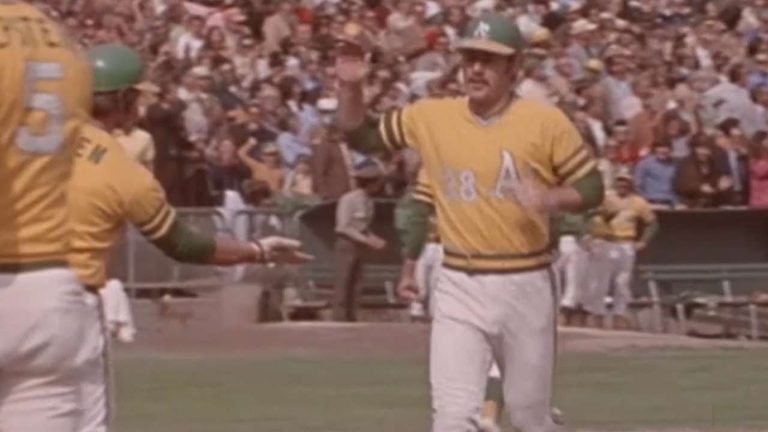 Sanguillen was part of both the ’71 and ’79 Pirates World Series champion teams. Manny is in the top ten of highest lifetime batting average of catchers in MLB history, clocking in at .296. His batting average earned him a spot on three 1970s All-Star teams. 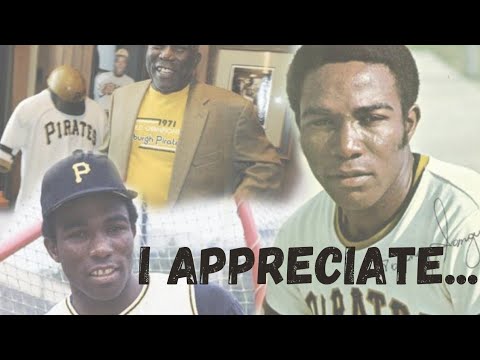 Yeager is often overlooked because his prowess was more on the defensive side of the diamond. However, base stealing legend Lou Brock called Yeager the “best throwing arm in the game.” 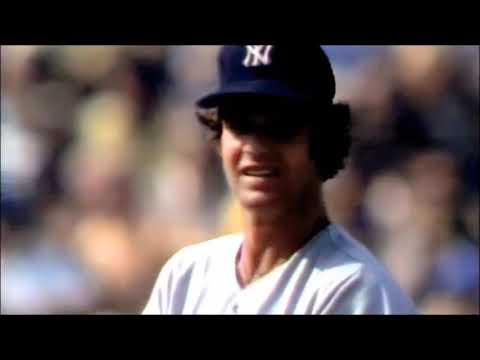 Simmons finally got his long-overdue recognition last year as he was named to the Baseball hall of fame. Simmons was a Cardinal for the entire decade of the 70s and was selected to 6 All-Star games. 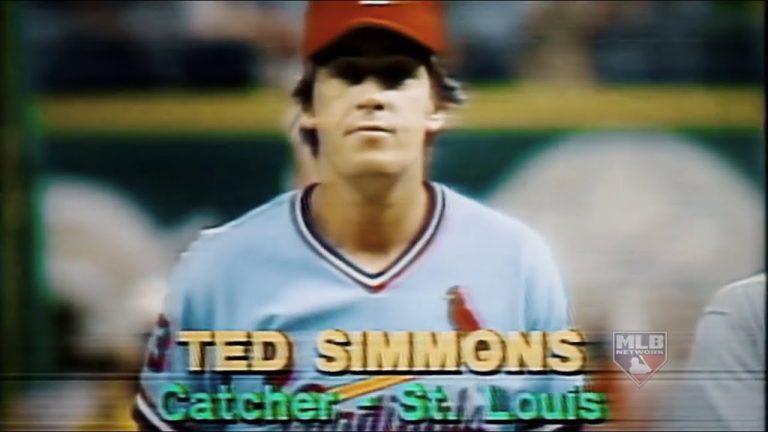 A tribute to Ted Simmons

Fisk was the first player to be unanimously voted as American League Rookie of the Year (1972). During the 70s, he was voted to six All-Star teams, won a Gold Glove in 1972. However, Fisk is most remembered for the Iconic game 6 Home Run in the 1975 World Series that forced a game 7. He broke into the 70s by being named the American League Rookie of the Year, starting a decade in which he would receive numerous accolades. He was a seven-time All-Star, three-time Gold Glove winner, American League MVP in 1976, and contributed to two World Series Championship teams. 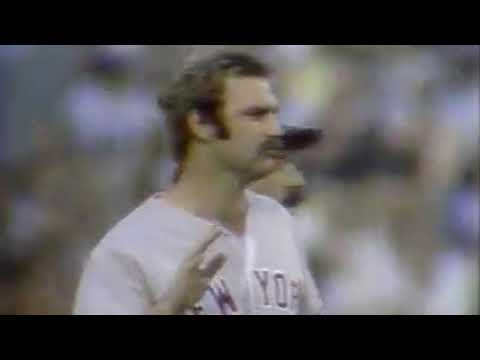 There can be no debate on number one! Bench was an all-star every year of the decade and part of two World Series-winning teams (75-76). He was the National League MVP in 70 and 72, World Series MVP in 76, won the Gold Glove for his position from 70 thru 77. During the 70s, he led the league in home runs twice and was the RBI leader three times. Previous article
« Does Stake.us Have An App?
Next article
Top 10 Heavyweight of the 1970s »

A few years ago the Philadelphia Phillies canceled their previously planned "Wall ...