The Top 10 Philadelphia Phillies of All Time

Ranking the top 10 Phillies of all time!

Today we will rank the top 10 Philadelphia Phillies of All Time, active players are not eligible for this list.

Schilling struck out 1,554 batters in nine seasons. Schilling was one of the best pitchers in the rotation in 1993 considered the Phillies ace. Schilling started his career in Philly, he may be more well known for pitching in other cities but it all started in Philly! How can you not have a man who hit over .400 three times in the top 10? You simply can’t! Delahanty spent 13 seasons with the Phillies’ organization, throwing up ridiculous numbers in just about every one of them. “Big Ed” hit .348 with the Phils and posted an OPS of .922. He led the league in doubles, home runs, RBI, on-base percentage, slugging percentage, OPS, and total bases multiple times, as well as hits, triples, and batting average at least once. Over the course of eight seasons, Alexander would win more than 30 games three times, and in total, logged 190. He threw a ton of innings, 2,513.2 as a Phillie. At one point or another, he led the league in nearly every pitching category ever created, in the end, Alexander doesn’t get the credit he deserves from a lot of people.

Rollins won the National League MVP Award in 2007 and is a three-time All-Star. He narrowly missed out on adding the Rookie of the Year Award to his collection. Rollins was the spark that the Phillies so badly needed. Rollins hit 382 Home Runs as a Phillie and drove in almost 1200 RBIs. 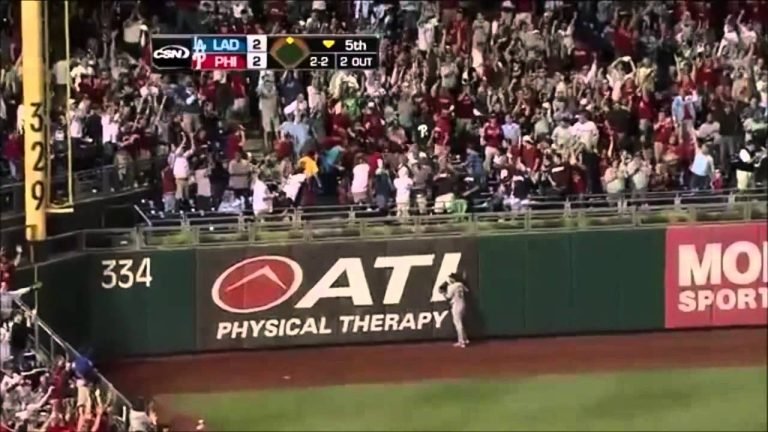 At one point or another in his career, Klein led the league in games, runs, hits, doubles, home runs, RBI, stolen bases, batting average, on-base percentage, slugging percentage, OPS, and total bases. Klein took home the MVP Award in 1932, and in the years before and after that season finished second to Frankie Frisch and Carl Hubbell, respectively. Ashburn led the league in games played, hits, triples, walks, and stolen bases at least once. In Philadelphia, he hit for .311 average. Ashburn was also a five-time all-star while in Philadelphia. Roberts was at his best from 1950-56 when he won at least 20 games over each of those six seasons and narrowly missed a seventh straight when he won 19 games in 1957. Over that span of time he led the league in innings pitched, games started, wins, complete games, strikeouts, batters faced, WHIP, BB/9, and SO/BB. Roberts made seven consecutive trips to the All-Star Game, winning 234 games as a Phillie and posting an ERA of 3.46. Roberts tossed 272 complete games with the club and posted a WHIP of just 1.171 over those 14 seasons. 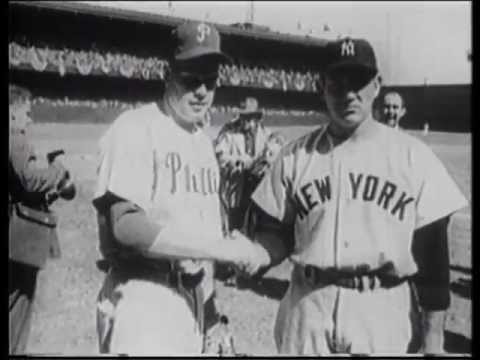 Carlton is hands down the greatest pitcher in Phillies history. Carlton is the team’s all-time leader in wins with 241, including the 27 he earned in 1972—widely regarded as one of the greatest pitching seasons of all time. A 10-time All-Star, Carlton won the Cy Young Award an incredible four times with the Phillies, and at one point or another over the course of his career with the team, led the league in wins, ERA, games started, complete games, innings pitched, strikeouts, batters faced, ERA+, SO/9, and SO/BB. 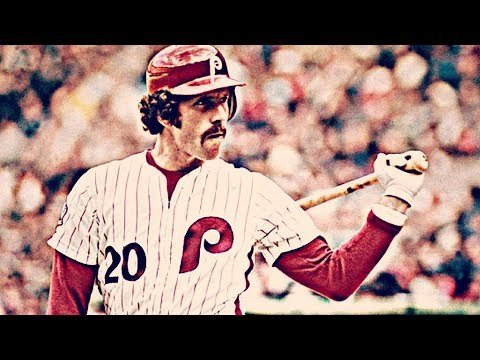