The Top 10 Cleveland Indians of All Time

The Top 10 Cleveland Indians of all time!

Today, we will look at the top 10 Cleveland Indians of all time, and active players are not eligible. Check out the best bookmakers for betting on baseball. 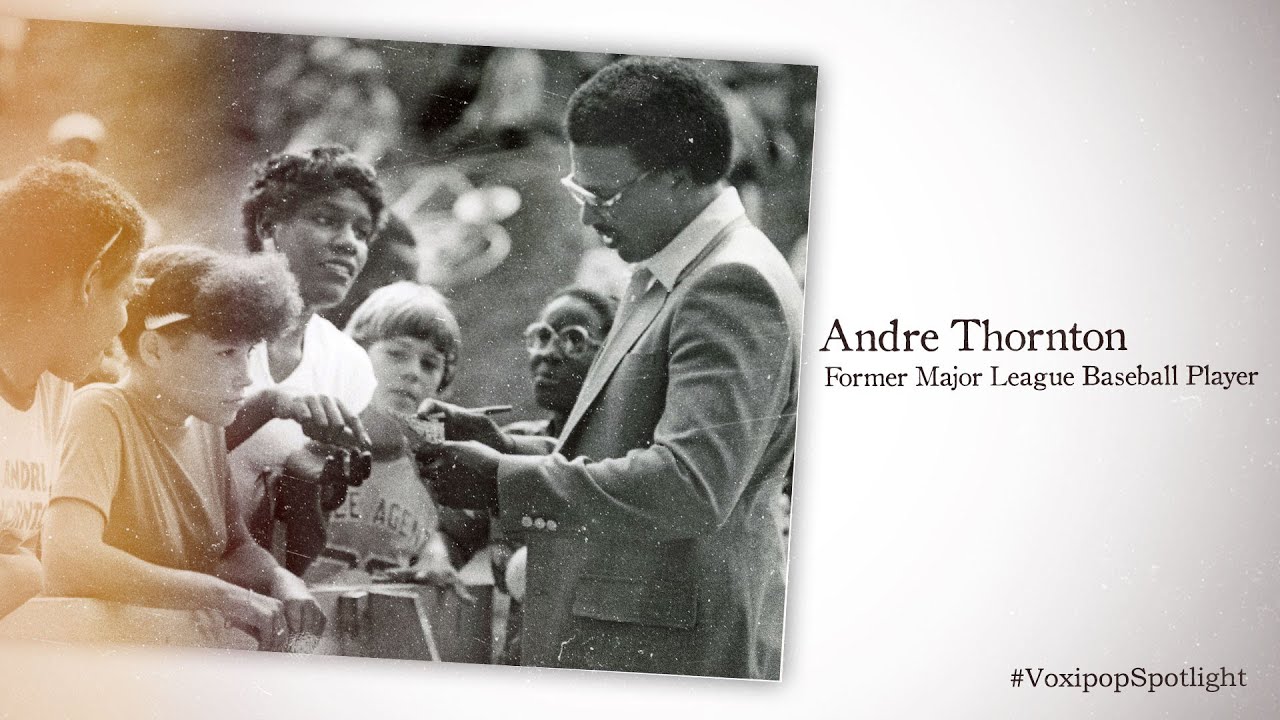 Belle still had the Indians mark for homers in a season with 50 in 1995. Belle was an aggressive player, and he played with a chip on his shoulder that fans admired. 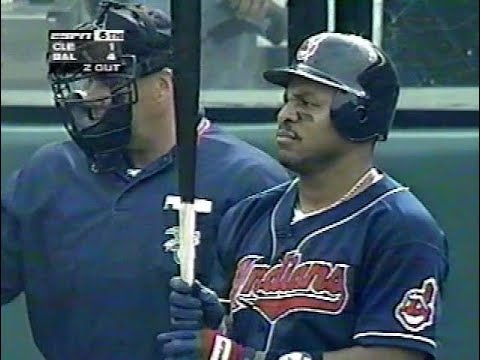 Thome leads the franchise all-time with 337 homers, he left after the 2002 season, and many fans still hold that against him. However, Thome did return to play his final 22 games as an Indian, and in those 22 games, the fans showed that, for the most part, the ill will was gone. 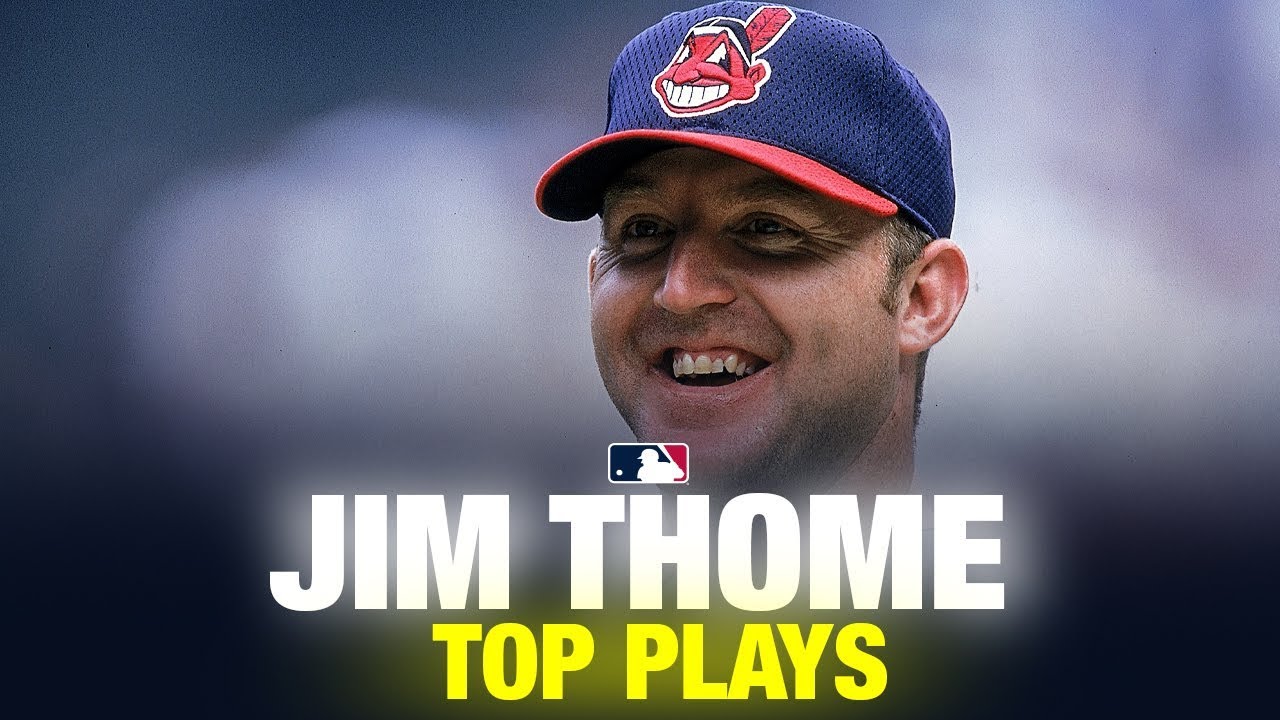 Jim Thome’s Top Plays as a member of the Indians 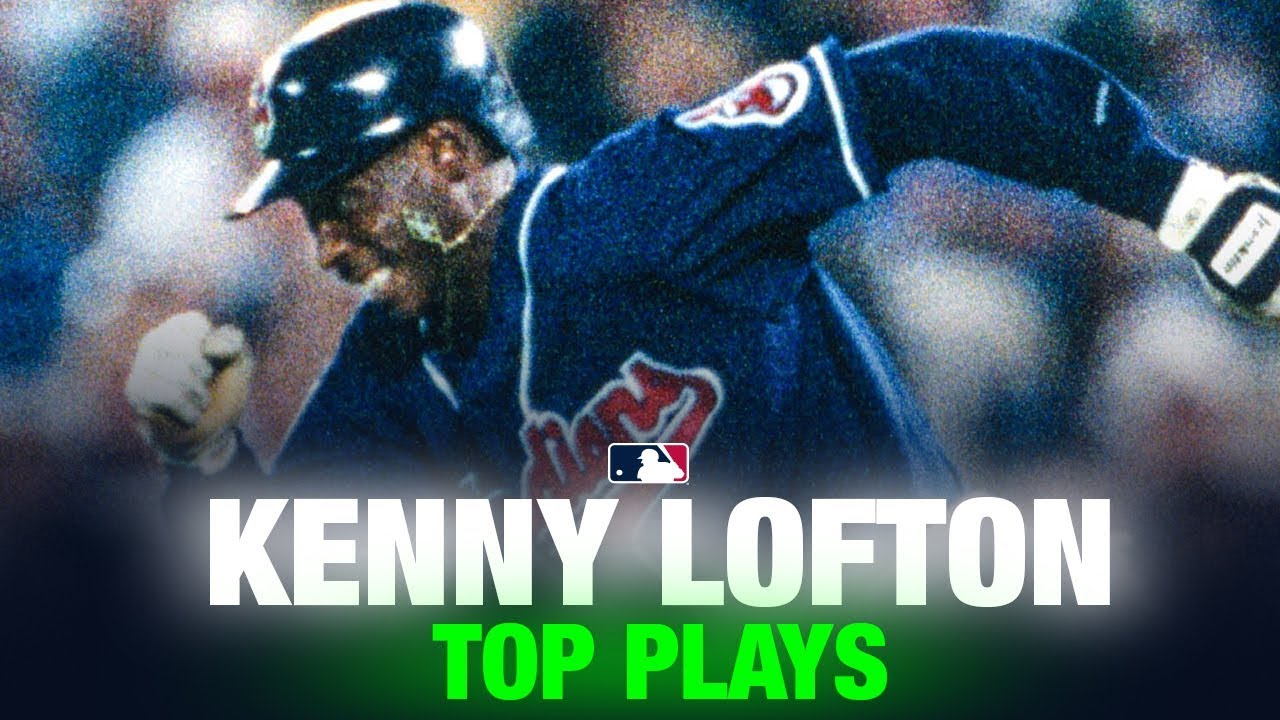 Kenny Lofton’s Top Plays as a member of the Indians 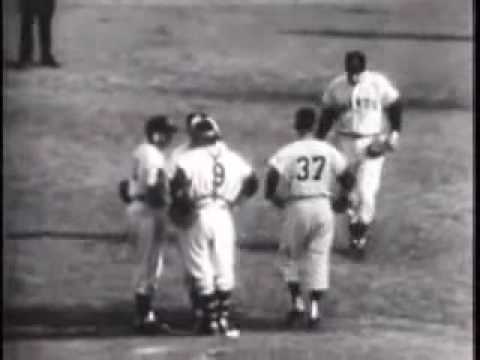 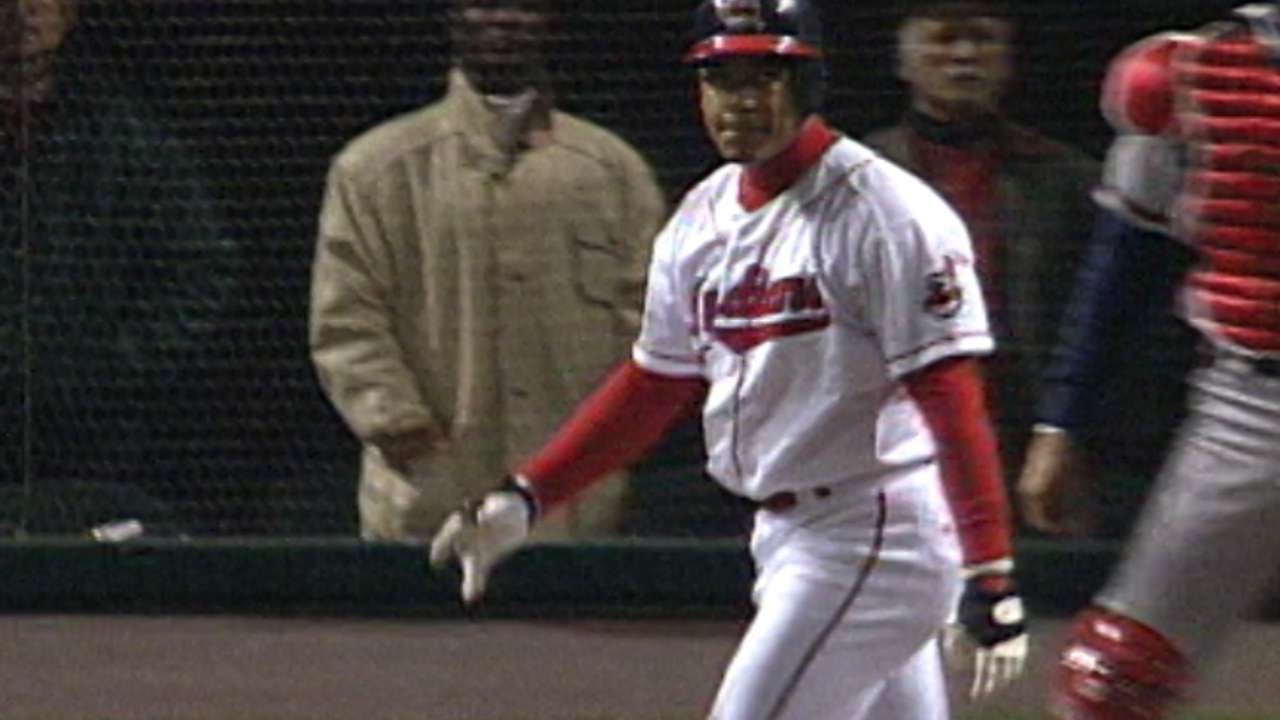 Vizquel won the Gold Glove all seven years in Cleveland and eight years in a row. Two-time All-Star (1998-99) had the best season in ’99 when he had career highs of 112 runs, 66 RBI, and .333 average. Has 26 runs in 52 post-season games. His .982 career fielding percentage is the highest in MLB history among shortstops. 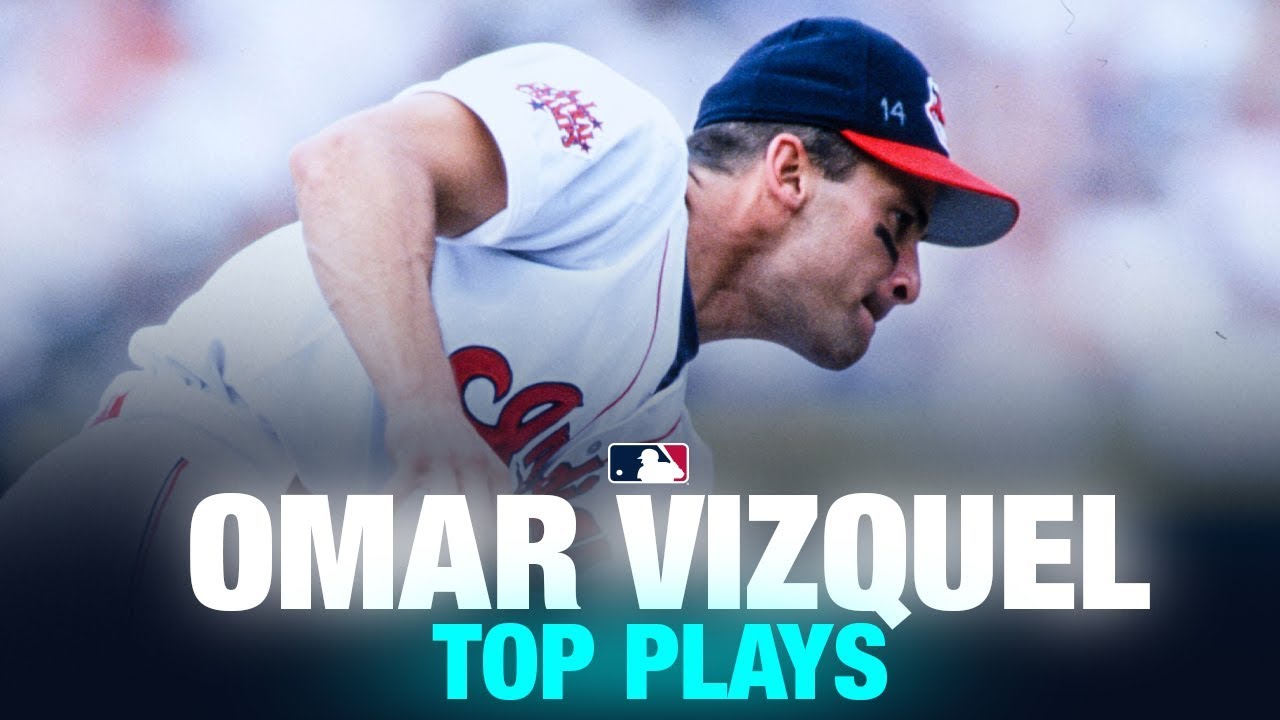 Omar Vizquel’s Top Plays as a member of the Indians 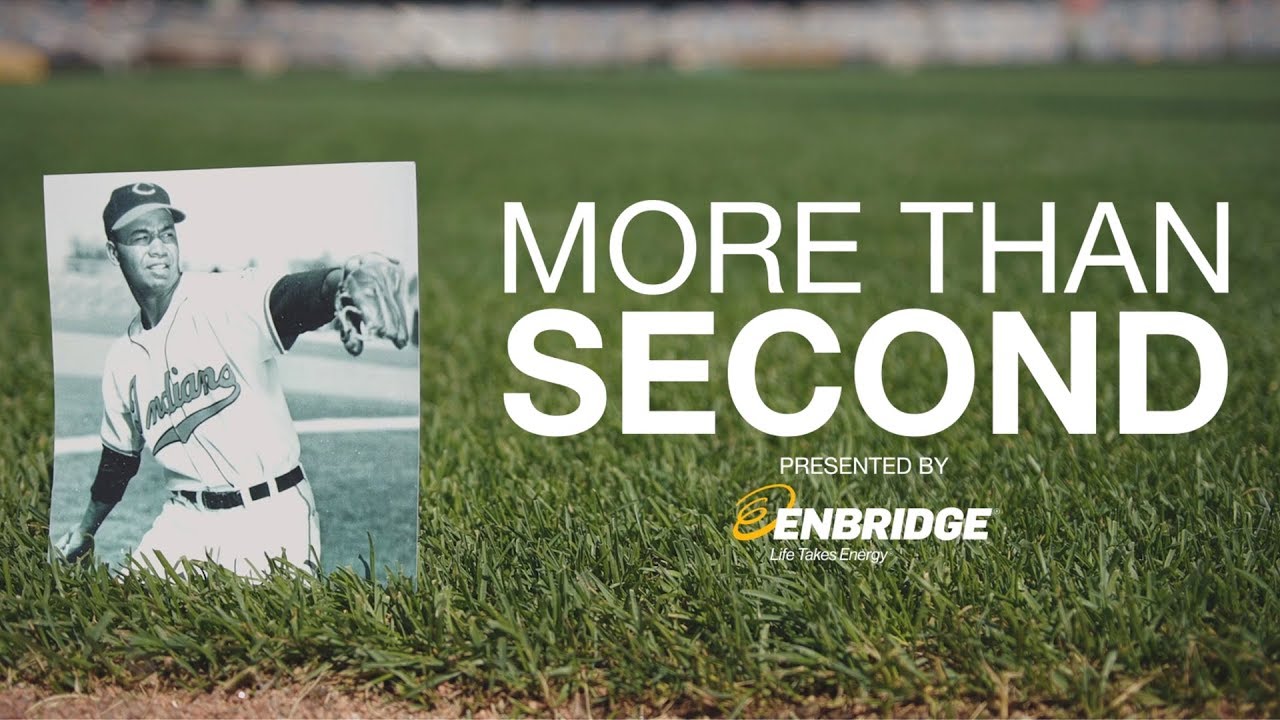 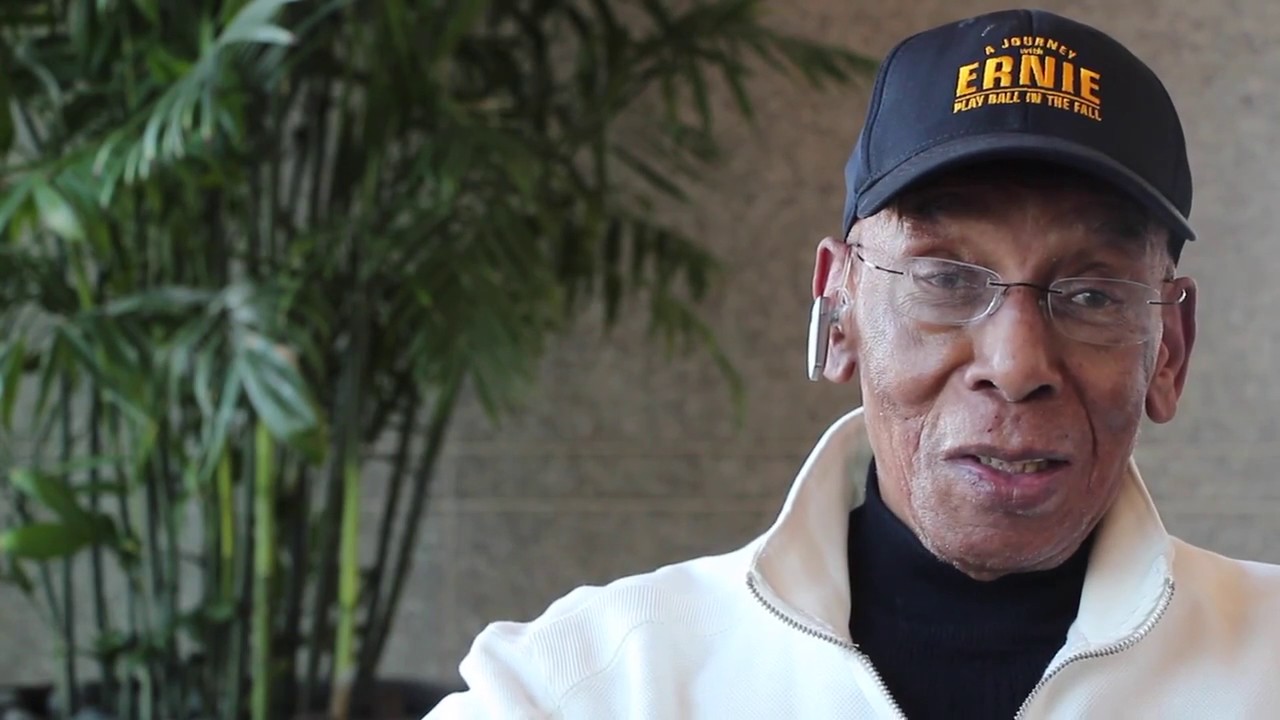 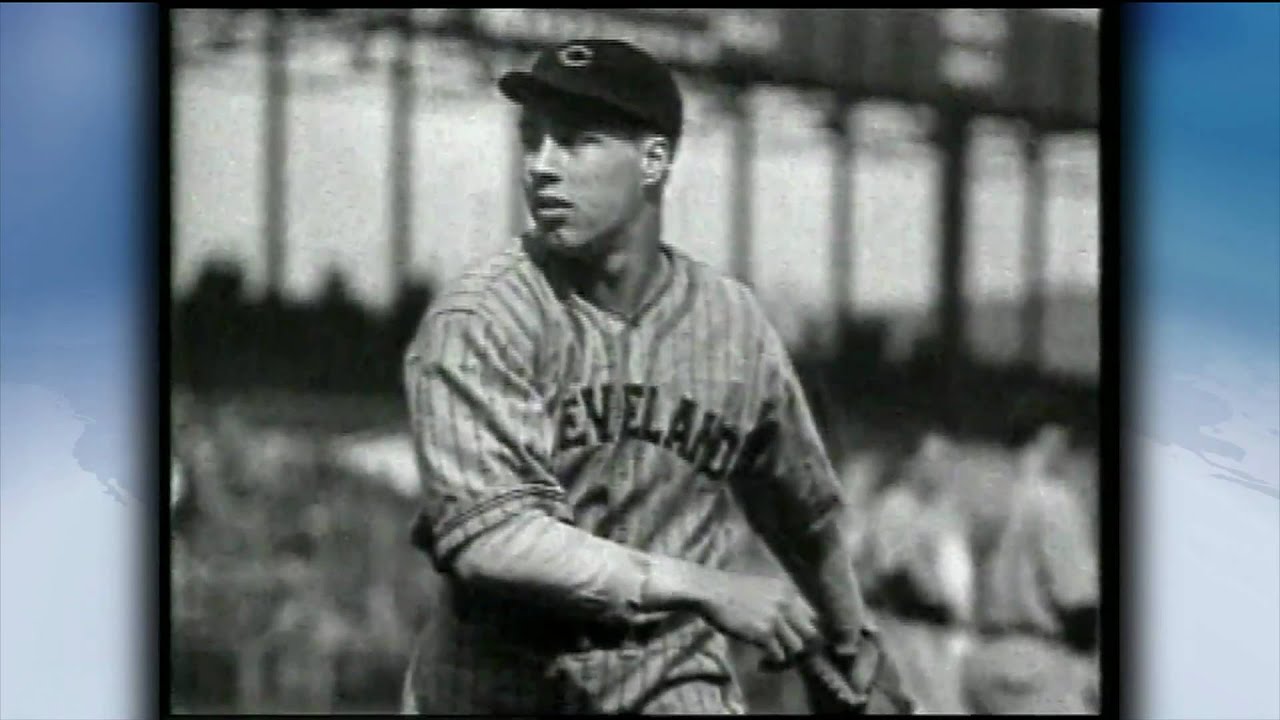 Inside Boxing Weekly: Usyk/Joshua 2 Preview and a Look back at Tommy Morrison https://t.co/WsDyxreQre

Live tonight at 8pm eastern a special NFL show that will preview the NFC East this season. https://t.co/5Es937T0kx #NFL