The Top 10 Cincinnati Reds of All-Time

Rixey pitched for the Reds in the 1920s and early ’30s, which is after the dead-ball era. He won 179 games in 13 seasons with the Reds, and those were the final 13 seasons of his career. Rixey led the NL in wins in 1922 (25). Three times he gave up the fewest home runs per nine innings in the NL, which is impressive, as all three seasons came in the 1920s–as we said after the dead-ball era was fading away and disappearing into history. Rixey was an MVP vote finalist in 1924, although he never pitched in the postseason for Cincinnati. 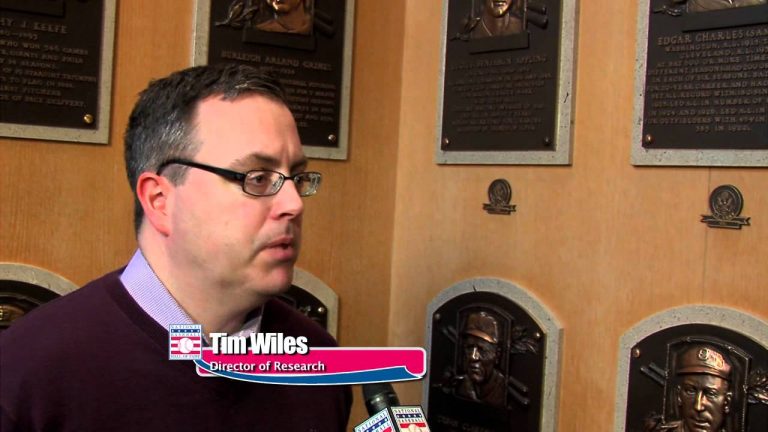 Eppa Rixey – Behind The Plaques

For most teams, Ernie Lombardi would be the greatest catcher in the franchise’s history, but nobody else had Johnny Bench. Throughout his 17-year career, Lombardi compiled a .306 average and 190 HRs.

In his career with the Reds, Lombardi made 5-straight All-Star games from 1936-1940. In 1938, Lombardi became only the second catcher to win the NL MVP award and a batting title. In 1942 Lombardi won his second batting title as a member of the Boston Braves and was the first catcher to do so. Amazingly enough, that record of two batting titles as a catcher stood until Joe Mauer captured his third in 2009. Check out the top baseball odds for betting on next year’s season. Walters was a great regular season pitcher, but the 1940 World Series cements his place as the greatest Reds starting pitcher. 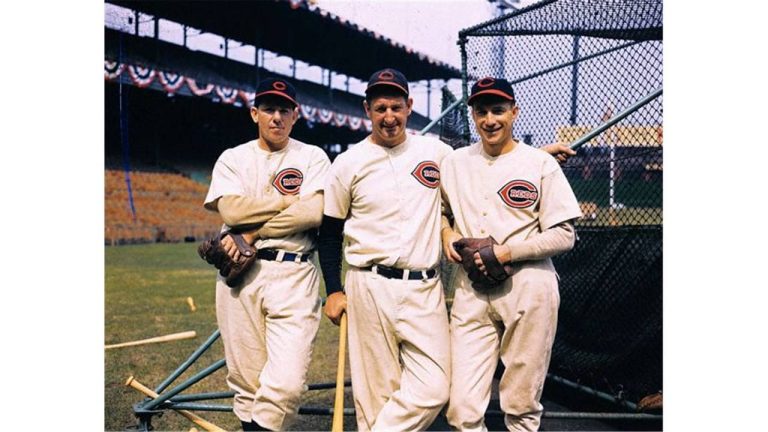 Perez will be better players listed below, but Perez was Mr. Clutch for the Big Red Machine. While his stats were excellent, probably the easiest way to see Perez’s impact on the Reds was to realize that the Big Red Machine was never the same when Doggie was traded to Montreal. If you notice, Dan Driessen is not on this list. 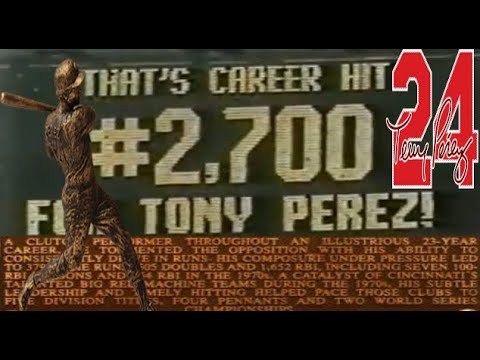 Other than Roush’s final season, he never hit below .321 with the Reds. At the time, Roush was said to have had one of the best outfield arms in the game.

Roush led the team to the heavily tainted 1919 title, where they beat the Chicago White Sox. Whether the series was fixed or not isn’t up for debate here, though, I can say that Roush’s performance in 1919 was critical to the Reds getting to that World Series, and evidence points to the fact that the Reds were not in over their heads the way most today believe. Thank you to the movie and book “Eight Men Out” for that!

Roush’s .331 average with Cincinnati is second all-time in the organization by only one-thousandth of a point to Cy Seymour. Roush was dominant offensively and defensively and was the best player on a World Championship team. 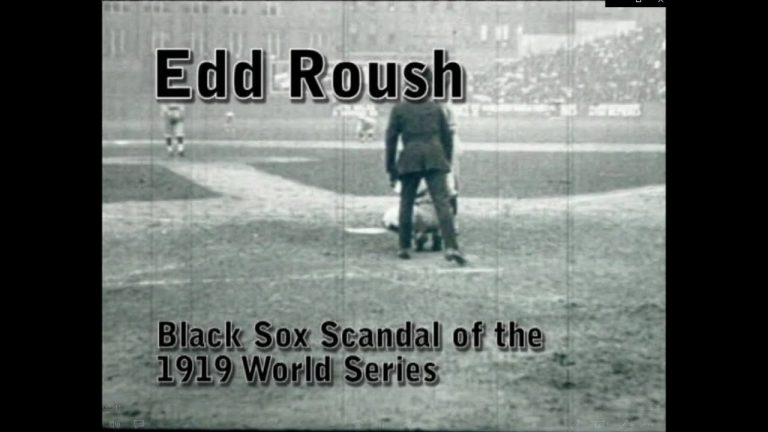 Edd Rousch & the Black Sox Scandal of the 1919 World Series

If the Reds don’t make one of the worst trades in all of sports history, Robinson would probably rank even higher–the 1965 trade which sent the then 30-year-old Robinson to Baltimore for Milt Pappas. The Reds’ owner Bill DeWitt tried to justify the move by calling Robinson an “old 30”. Robinson was so old that the very next year, he won an MVP and the Triple Crown. Later in 1970, he was one of the Orioles who beat the Reds in the 1970 World Series. All that might have been…

In Robinson’s 10 seasons with the Reds, he won the Rookie of the Year award in 1956, MVP in 1961, his only Gold Glove, and making 8 All-Star teams. 1961 Robinson led the Reds on a Cinderella run all the way to the World Series. Robinson, for my money, is one of the most underrated players in baseball history. 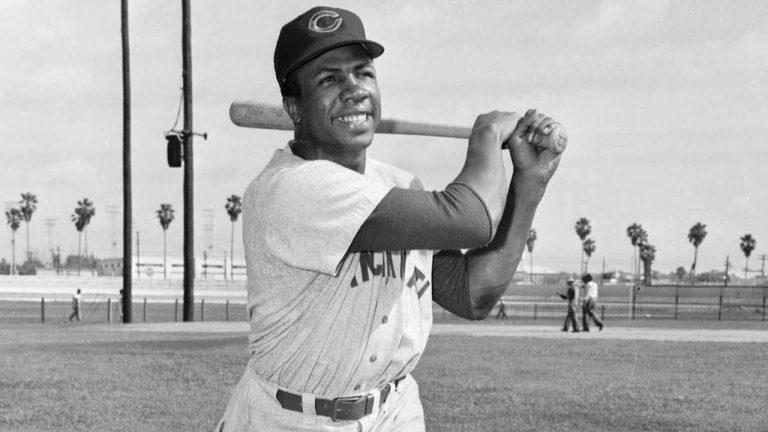 Injuries were why Larkin is this far down the list, as he only played over 120 games in 11 out of his 19 seasons. However, throughout his 19-year career, Larkin was an MVP, World Series champ, 13-time All-Star, 8-time Silver Slugger, and 3-time Gold Glove winner.

Larkin, like Rose, was a home-born hero who was a multi-sport star at legendary Moeller High school. From 1990-2000, Larkin was one of the best baseball shortstops for ten years. 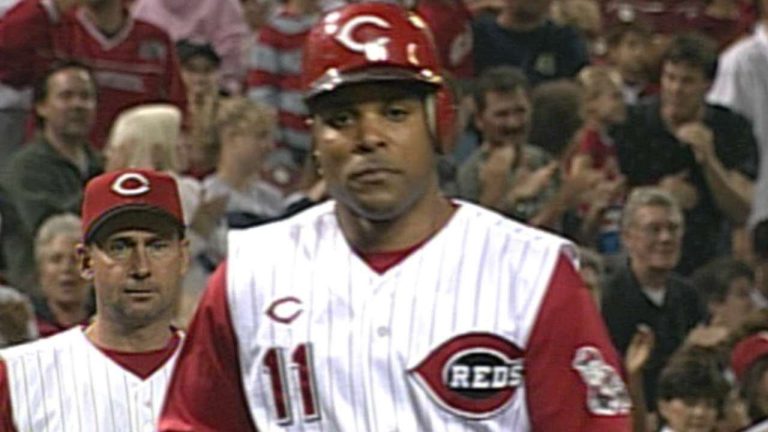 In Morgan’s eight seasons, he was an 8-time All-Star, back-to-back MVP (1975-76), 2-time World Series champ, and 5-time Gold Glove winner (1973-77). The addition of Morgan helped to put the Big Red Machine over the top. As you could see with his game-winning single in Game 7 of the 1975 World Series, Morgan was at his best in the clutch. It’s no coincidence that Morgan’s back-to-back MVPs coincided with back-to-back World Series Championships. 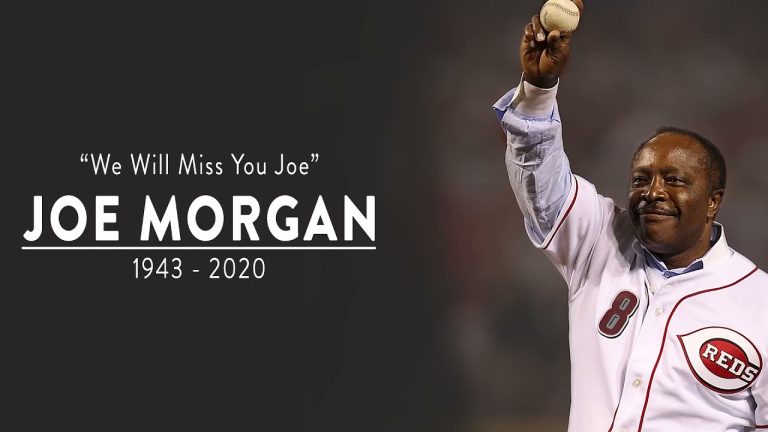 Rose is the all-time hit king (4256) and also leads all players in games played (3562), plate appearances (15890), and at-bats (14053). Rose, a hometown hero from Western Hills, Ohio, was the face of the Cincinnati Reds for a large part of his career, and while the glove and the arm were not great, you cannot discount the desire the man played with.

In his 24 seasons, Rose was a 17-time All-Star, 2-time Gold Glove winner, MVP, and 2-time World Series champion. His return to the Reds in 1984 rejuvenated a franchise that had lost its way. I know the gambling cloud will always hang over Rose, but this article will not discuss that. Rose was a Hometown Hero, and no matter what you think of him as a person, he belongs in the top two of any list that counts the greatest Reds of all time. 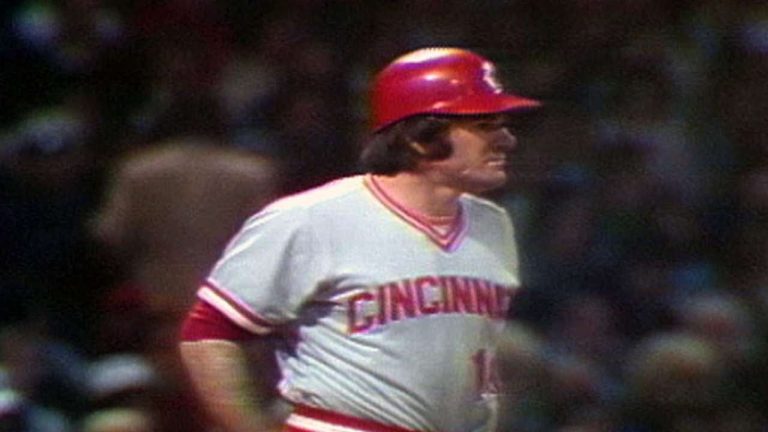 As a catcher, Bench was the greatest ever to play the game. He’s second all-time in home runs, third in RBIs, and fourth in runs. People forget about the surgery he had after the 1972 season and how it affected the rest of his career. How can you not be number one when you played the toughest baseball position better than anybody? Check out the best baseball betting sites.

Bench was a two-time MVP who twice led the league in home runs and three times in RBIs. Johnny was also a key component of the “Big Red Machine” in the 1970s. In 1976, after the worst season of his career, all he did was win the MVP of the 1976 World Series by batting well over .500 and hitting two home runs in the clinching 4th game against the New York Yankees.

Bench finished with many awards, including 2 MVPs, a World Series MVP, and 10 Gold Gloves (all consecutive). He was also a 14-time All-Star (13-straight appearances) and finished as the team’s all-time home run leader.