The Grueling Truth - Where Legends Speak / Rogers Hornsby or Joe Morgan: Who was the Greatest Second Baseman in Baseball history

Rogers Hornsby or Joe Morgan: Who was the Greatest Second Baseman in Baseball history 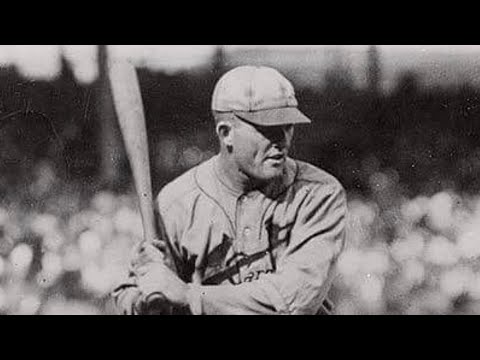 This is a considerable advantage for Hornsby. I don’t discount that. A difference of 87 points in batting average is significant no matter what era you played in. Morgan had bad BAs during his declining years. Morgan’s BAs were.243,240,230 and.244 in his final four seasons. Hornsby retired before his declining years. Morgan was still in the majors for more years. Should that be a reason to penalize him?

We should not penalize Morgan for being in the majors for more years. Morgan’s career BA was hampered by those declining years. Hornsby, however, retired before his career BA could falter. Morgan’s average career was.282 before his final four years. To make it fair, Hornsby did not have any decline years. Check out the top baseball betting sites.

We will instead use Morgan’s average of.282 to make it fair. Hornsby’s lifetime BA advantage is still 76 points better than Morgan’s. Remember that BA is only half the debate and not all of the offensive debate. BA leaves out power, plate discipline, and baserunning. The secondary average can measure this half of the offense. These are their career secondary figures. 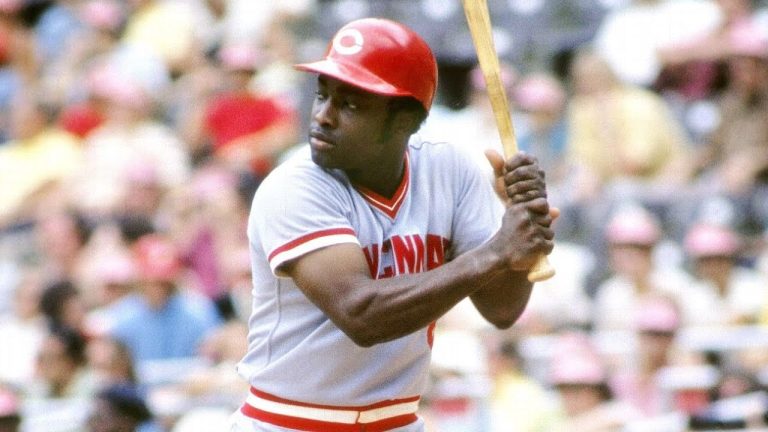 Morgan has a 69-point advantage. Although not as significant as Hornsby’s 76-point non-decline BA edge, it is still a substantial lead. Hornsby still has a 7-point advantage. But these are just raw numbers. Consider that Hornsby was a big-hitting player in the 20s, and Morgan was a pitcher-friendly hitter in the 70s and 60s. This makes it almost even, as it gives up the 18-point advantage.

Joe Morgan’s .271 career average and his run production almost certainly would have been higher had he not spent eight of his seasons playing in the Houston Astrodome. He was hit with power despite his size and went for the power alleys. That was his game. The problem was that in the Astrodome, a lot of those balls that would have been homers or doubles in most other parks became fly ball outs. The only positive thing that the spacious Dome did for Morgan’s numbers was triples, where he was among the league leaders when he played for the Astros.

But his first year playing away from the Astrodome, and what happened? Boom! He suddenly had career highs (up to that point) in BA, HRs, RBIs, OBP, SBs, and SLG pct. Of course, playing in the Big Red Machine lineup sure helped. But there is no question that Riverfront Stadium was much more suited to Morgan’s style of play.

Now, imagine if Morgan had played in a place like Wrigley field instead of the Astrodome all those seasons. His career offensive output in almost all categories (except for triples) would have been higher for a certainty. And while Morgan would still not even be close to Hornby’s .358, the gap would be a little narrower. Perhaps he would have ended up with a lifetime average in the .290s, maybe even low .300’s.

We must now address another factor, the OPS+ factor. Let’s take a look at OPS+.

Hornsby has an advantage. I don’t take that away from Hornsby. Two factors make it more, much closer than it seems:

1. The career number is still not a good way of looking at it, as we have said about the BA. Hornsby did not go through his decline years. Morgan did. We can see Morgan’s decline years’ impact on his peak OPS+. These are their OPS+ for each of the five best seasons consecutively.

This still shows Hornsby still having a distinct advantage. It’s not the same as the career figure, but it is still misleading. This leads to reason 2:

2. Because the greatest old-timers were more successful than the average player when they played, relative stats tend to favor old-timers. Morgan had many more great players than the average in Hornsby’s time. Morgan’s OPS+ was not as high as the league average. Morgan’s peak OPS+ is just as impressive as Hornsby’s if you account for the old-time bias in relative stats. All things considered, I believe Hornsby has an OPS+ advantage, although not as large as most think.

There is no doubt that Morgan is the superior fielder by a large margin. Morgan was not Bill Mazeroski as a fielder, but he was a solid fielder who was reliable and consistent. Also, playing most of his games on Astroturf fields was more difficult than playing on grass, as Hornsby did.

Hornsby was, however, not a great fielder. He was there for his hitting and not his fielding. He ranks last among second basemen who have played 10000 innings or more in defensive Win Shares. Hornsby’s admirers often point out that he needed to be an excellent fielder to play 10000 innings. He was a decent fielder. We are comparing Hornsby with the all-time greatest. While Hornsby was not bad compared to average players, he was terrible compared to all-time greats. Morgan has a huge fielding advantage, no matter how you look at it. If Hornsby was playing by today’s rules, he might have been a DH for most of his career.

Check out this great sportsbook for betting on Baseball

I don’t think this will play any significant role, as it was already incorporated into the secondary average. However, Morgan was a much better baserunner which nobody can dispute. Morgan stole 689 bases and was caught on 162 occasions, which gave him an amazing SB% of 81%. This makes Morgan one of the most prolific baserunners among retired players. While we don’t have CS throughout Hornsby’s entire career, our SB% for the years that we have it was a terrible 47%. Morgan has a tremendous baserunning advantage. However, I can only see it in minimal amounts, as it is in Sec. Av.

Morgan was a leader on one of the greatest teams of all time, the 1975 and 76 Reds. Morgan was an intangible player that anyone would love to have on their team. Morgan was clutch in big situations; in game 7 of the 1975 World Series, Morgan got the game-winning hit in the top of the ninth, giving the Reds a 4-3 lead.

All things being equal, Morgan is better than Hornsby.