Most Popular Sport in California

Most popular sport in California!

California is a state that is actively striving to prepare top-notch athletes in a wide range of sports disciplines. When it comes to professional sports teams, squads have subdivisions in all popular sports. Even though some disciplines, such as football and basketball, are growing in popularity, it is no surprise that baseball is the most popular sport in California.

Major League Baseball has five teams in California, proving that it is a favorite sport of thousands of young and experienced athletes. Some of the most iconic Major League Baseball teams are Los Angeles Dodgers and San Francisco Giants. In case you want to know more about this game and why it is one of the most popular sports in California, don’t hesitate to try this sports out or visiting a match of one of those pro squads.

If you’ve never played or watched this game before, taking a look at its rules is the right thing to do. The game is played on a diamond-shaped field, with four corners representing the home plate and three bases. This amusement is played between two groups of nine players, which also have nine innings. They are respectively divided into half to differentiate between the visiting and home clubs.

The game itself starts when a pitcher throws the ball overhand to the batter, who, in turn, tries to hit that ball to a field. Once a batter hits the ball, it is referred to as a runner that tries to reach all bases. A maximum of four points can be scored on one hit, whereas the game’s main objective is to outscore an opponent through a total of nine innings played.

The team who scored the most points by reaching the most bases is regarded as the winner. Even though these rules might seem to be a bit complex, watching a game or two how these squads play might represent that it is easy to learn but hard to master. Now, let us reveal why this game is so popular in CA, outweighing all the other sports disciplines there, as follows.

This game’s history in CA traces back to 1903 when Los Angeles Angels started their games in the Pacific Coast League. It was one of those professional sports teams, alongside Los Angeles Dodgers, to popularize professional baseball in this state. With the outbreak of both the National and American Leagues, these squads, alongside others, started attracting much public attention. These factors combined best represent that this game hasn’t appeared from anywhere. Instead, Californians have a long-standing tradition of succeeding in professional leagues and events, even in the form of the oldest National League team.

When it comes to major reasons of why one sports discipline is more popular than the other, infrastructure is a feature that shouldn’t go unnoticed. With five recognized teams competing in the National and American League, California hosts a wide range of stadiums and structural objects for these professionals to prepare. Keeping those objects in mind, no one would argue that these athletes have poor conditions to show their best in the mentioned leagues. For that same reason, dozens of stadiums represent an increased interest for casual viewers to attend those sporting events. Luckily for Californians, they take place regularly, making this game a popular professional sport worth checking out. 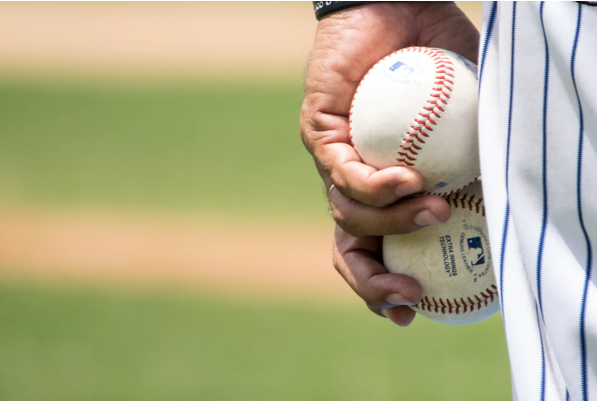 Another vital reason why Californians are so up for choosing this game compared to others is the huge number of youth leagues. It is relatively easy to find a specialized school or a squad for your kid to grow as a future star in this game. One can even say that CA is a state where an entire ecosystem was built around growing talents for this game. The most successful youths who show promising results would undoubtedly become part of an amateur league. Almost countless possibilities for growth make Californians root for this game, alongside tracking their amateur squads’ progress in one or another youth league.

It is no surprise that this game is quite an entertaining endeavor, both for athletes and ordinary viewers. Unlike some other games, it is exciting to watch, either sitting at home in front of your TV screen or visiting the closest venue with a pro match going on. Even amid coronavirus, CA is a state that has proven its financial capacity for hosting matches.

Except for financial factors, the anticipated love for a match in one of the pro leagues attracts thousands of Californians to closely track this competition. No one doubts that this game is capable of attracting the attention of millions of people. That’s why it is not surprising that Californians are up for watching another competition instead of choosing any other entertainment facility. 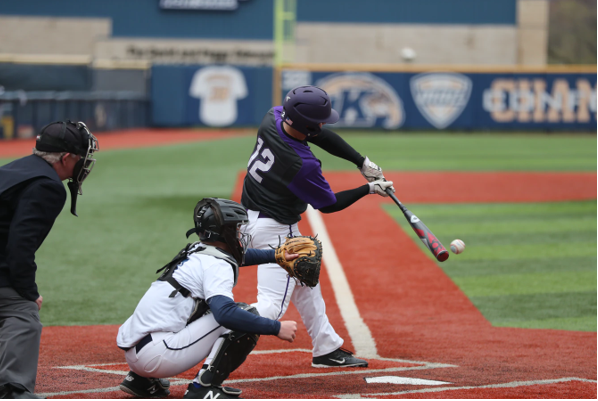 Last but not least is the fact that Californian professional groups and squads are reaching tremendous heights annually. These representatives have often scored prize places, with San Francisco Giants winning World Series a few times. Even though New York Yankees and St. Louis Cardinals have more successful runs throughout the history of those clubs, Californian squads are also promising even for an ordinary viewer. If you have never tracked Californian clubs’ runs before, one can encourage you to start tracking it from here and on. Who knows, maybe San Francisco Giants or Los Angeles Dodgers would shine bright in the upcoming seasons. With dozens of promising runs in the past, Californians will surely prove that their gameplay style is the one worth tracking.

Once you combine all the mentioned reasons in one sentence, it is no surprise that Californians love this game. While in a few other cases, love and passion for the game are not enough, CA is a state where an entire ecosystem is built around reaching success on the professional level. With a reliable infrastructure, dozens of clubs competing on the highest level in the United States, and substantial support from the fans, California is a heaven for this game’s fans. If you have never heard of Californian clubs before, it might be just the right time to do so and track their performance in national leagues. After all, don’t forget that California and baseball are reasonably called two best friends for a reason.

Why Andre Ward Will Likely Never Get the Credit He Deserves

I met him for the first time eight years ago at an ...

Heather Hardy to Cross Over to MMA

Undefeated featherweight Heather Hardy announced on May 18 that she will be ...

Get your Free Bet now!
Latest News
Most Popular New Yorker Teams to Bet on – Top Teams & Markets
Who are the most popular teams from New ...
Is WynnBET Legal in New York?
Everyone knows that WynnBET is one of the ...
Is PointsBet Legal in New York?
So is PointsBet legal in New York? Good ...
Who Was Better: Babe Ruth or Barry Bonds
Both of these players’ records and careers can ...
Why the Baseball Hall of Fame has become a joke
6The old saying is can you tell the ...
Betting Tips
Betting Tip: Phoenix Suns vs Golden State Warriors
Tip:
Over/Under
Odd:
1.29
Current Bonus:
100% up to $500