While this article has many great positional battles, catcher doesn’t have one. “Kid” is a win-and-a-half better than any of his closest competitors per season. Carter was an All-Star in every season except 1989, hitting more than 200 home runs.

Carter, who died far too young from brain cancer, was known as the “championship fiber”, which he provided for the 1986 Mets’ dominating 1986 team. Carter was an exceptional all around leader. 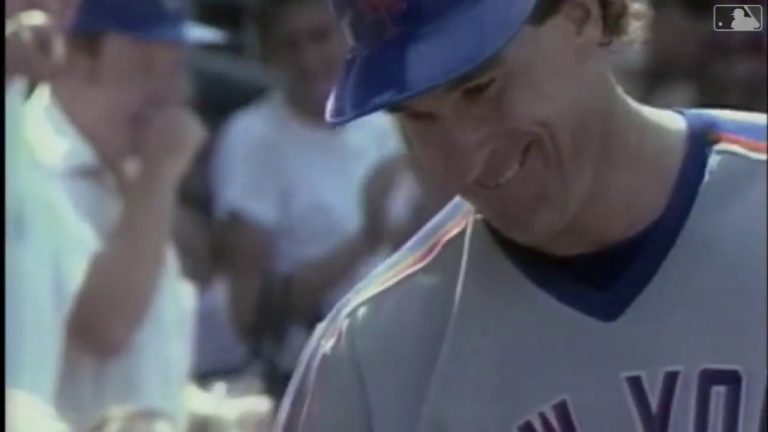 Between 1981 and 1984, Eddie Murray had an OPS+ score of 156. 156. 156. 157. It is now clear why Eddie Murray was called “Steady Eddie”. I still remember Murray as a bat-for-hire, moving around in the latter part of his career. However, this decade saw his peak as an Oriole. No one drove in more runs during the decade, and Murray was ranked first or 2nd among first basemen in hits, runs, doubles, home runs and walks. Murray was also awarded three Gold Gloves for defense and hit three home runs during the 1983 Orioles World Series win over the Philadelphia Phillies. 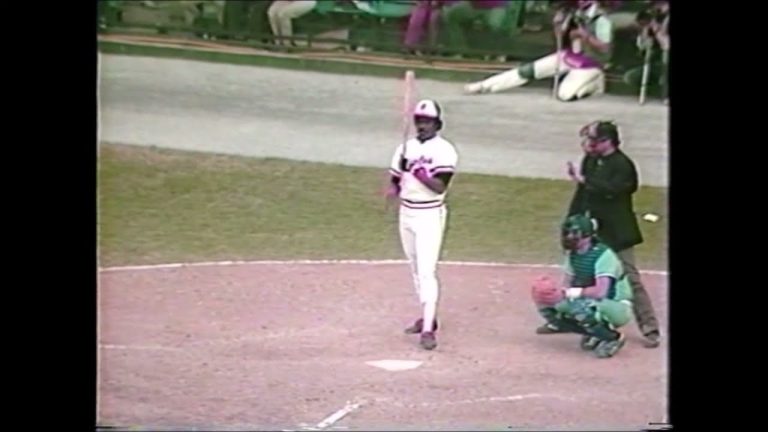 Lou Whitaker was the first, second baseman to lead all second basemen in RBI, hits, runs and homers. He won three Gold Glove Awards and made five All-Star teams.

Whitaker was an outstanding all-around player, as all of that proves. There were some tremendous second basemen in the decade, including Ryne Sandberg, who cruised into the hall of fame with no issues. Whitaker, the long-lasting Tiger, was still better than Sandberg. Whitaker was an integral part of maybe the best team of the decade helping the Tigers to a World Series Championship in 1984. 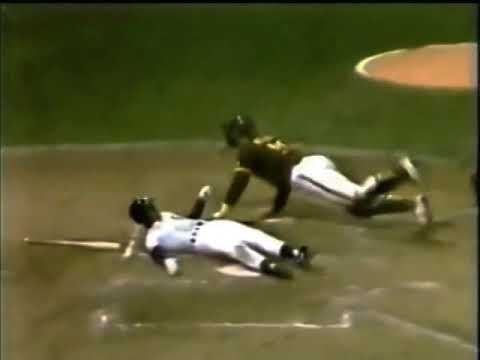 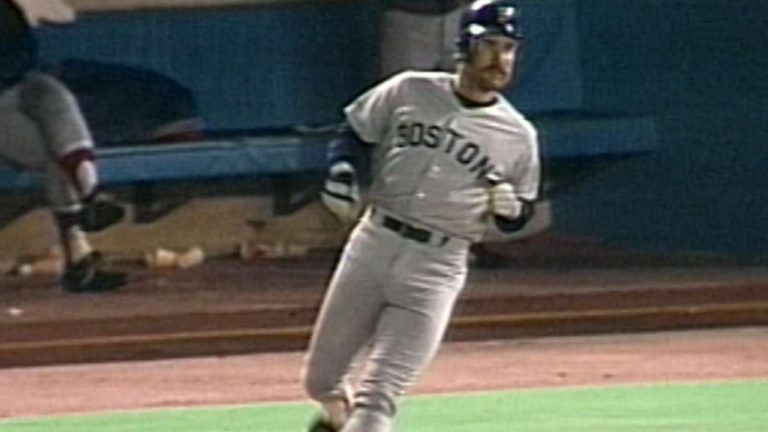 This was the most difficult spot to pick for this all-decade team. This spot is available to four players within five WAR of each other. The difference between Alan Trammell and Ozzie Smith is less than one-quarter of a season. 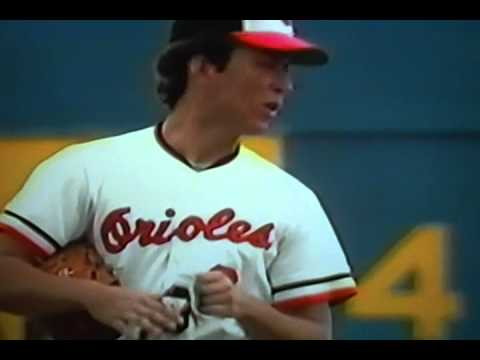 The numbers Henderson put up during this decade would make Henderson a Hall of Famer on their own. It all starts with the stolen bases. Henderson nabbed 838 over the ten seasons and was the league’s leader in every season except 1987. He played only 95 games that season and was fifth in steals.

His success was not only about speed. He was the league’s leader in hits, runs, and walks. He was a member of the All-Star team eight more times and had five top-10 MVP performances. He probably deserves more, especially for his 1980 season in which he was a shockingly low 10th in voting. 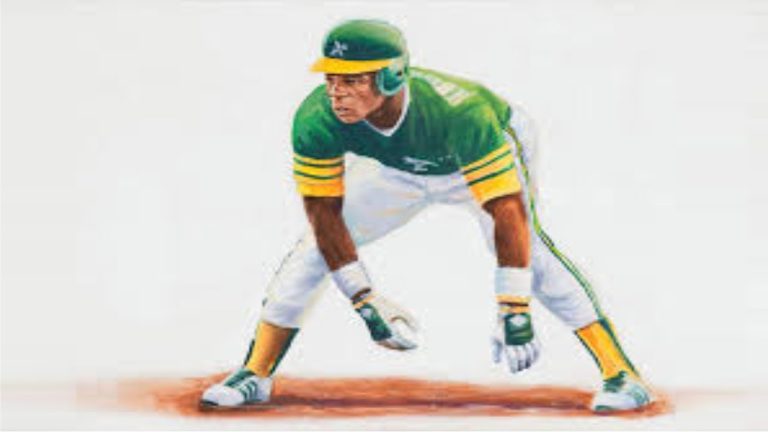 Yount won MVP honors in 1982 for his outstanding performance while playing shortstop.

We can confidently say that the move worked to centerfield after his great 1982 season, given that he would win the 1989 MVP playing Centerfield. Yount was able to hit where you put him in the lineup. At various points in the decade, he would be the league’s leader in hits, doubles and triples, and OPS. He is the decade’s leading player in hits and doubles and is only behind the fast Willie Wilson for triples. This much offense from a man who can play two of the most demanding defensive positions on the diamond made it clear that the all-decade team would include this Brewer. 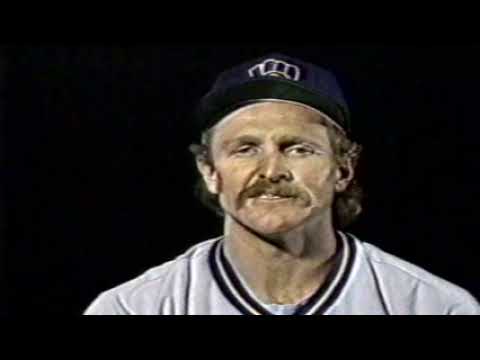 Dawson was never a big taker of walks. Only nine players had more plate appearances in the decade, but 81 drew more walks. On the other hand, when Dawson swung the bat, he did some significant damage. He slugged 250 home runs in the ’80s, and three players had more extra-base hits. And Dawson did all that while playing the kind of defense that earned him eight Gold Gloves and justified his childhood “Hawk” nickname. 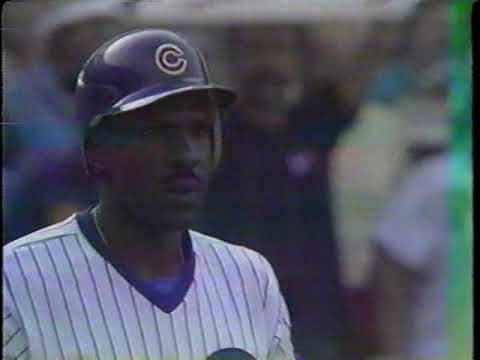 Stieb is a great pitcher, having led the league in ERA+ twice during the decade. He also earned just two seventh-place finishes in the Cy Young voting. His win totals were, perhaps, his undoing. Despite having a league-best 126 ERA+, Stieb only won 140 games. He was just 14-13 in the league’s ERA rankings during the 1985 season.

Blyleven, who also made the all-decade final decade. Let’s move on to Bob Welch. There were seasons like 1981 and 1984 when Welch was a mediocre starter. However, things turned out to be very good when they were good. Welch was 14-4 in 1985 with a 150 ERA+. In 1987, he led the National League for shutouts.

Many people believe that Fernando Valenzuela’s Fernandomania!  He won the Rookie and Cy Young awards and then more or less immediately quit baseball. However, Valenzuela’s performance throughout the decade may have lied to this. He won more than 110 games and was a robust workhorse for Dodgers in 1985-86.

It was hard to believe that John Tudor would one day be a member of this team in 1982. Tudor, a 27-year-old veteran who had been with the team for three years, had thrown less than 200 innings and had an ERA that was just a little better than the league average. Tudor was excellent for the remainder of his career. Tudor had a 3.06 ERA with 15 shutouts. He also had a league-leading 10 in 1985.

Morris led the decade in wins and was a massive part of the 1984 Detroit Tigers world championship season, leading the team in wins and pitching well in the World Series. Quisenberry was the league’s leader in saves five times throughout the decade. He threw the type of innings totals unheard of by modern closers. For the decade, Quisenberry averaged just shy of 100 innings. This might explain why Quisenberry was essentially done as a pitcher by the time he turned 34. During the 1980-85 peak, Quiz was the league’s leader in saves (except for ’81) and had a 165 ERA+. It turned out to be quite the opposite. Herzog would go on to win three more division titles over the next ten years. Unlike his time in Kansas City, these division titles were accompanied by playoff success. The Cards won the 1982 World Series. They also appeared in the 1985 Fall Classic and the ’87 Fall Classic. Herzog won over 800 games in St. Louis and was the most successful manager for the decade. 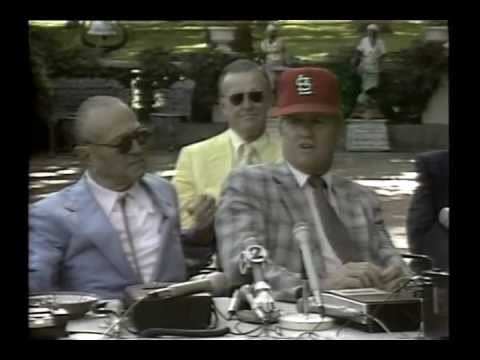