The 11 Worst Trades in MLB History

I know the list says all-time, but more recent trades, especially since 2000, are not considered because of the market and the way small market teams are forced to trade players right when they become stars, so they get something out of them. I didn’t include trades like the Expos trading Pedro Martinez to the Red Sox in 1997. The same goes for Alex Rodriguez being traded to the Yankees. I won’t include the Red Sox trading Babe Ruth either, which we all know is the worst trade of all time.

The worst trades in MLB history!

The Orioles trade Jake Arrieta to the Cubs

This trade was not a desperate attempt to rid the Orioles of salary. The Orioles were actually in contention, but Arrieta was considered a busted prospect by the Orioles. In exchange for struggling reliever Pedro Strop and Arrieta, the Cubs sent starting pitcher Scott Feldman to the contending Baltimore Orioles. Strop ended up making this deal an even bigger steal by posting a 2.69 ERA in relief over four years in a Cubs uniform. At the same time, Arrieta became a different pitcher altogether, winning the Cy Young in 2015 and helping the Cubs break their curse in 2016. The Cubs trade Lou Brock to the Cardinals

Lou Brock for Ernie Broglio. Those few words tell you exactly how bad this trade was! Brock had struggled to produce in Chicago in the Cubs defence, but he took off when he got to St. Louis. Brock played 16 seasons with the Cardinals, stealing 888 bases with a .761 OPS and 41.6 WAR. He was the all-time stolen base leader until Ricky Henderson broke it a couple of decades later. 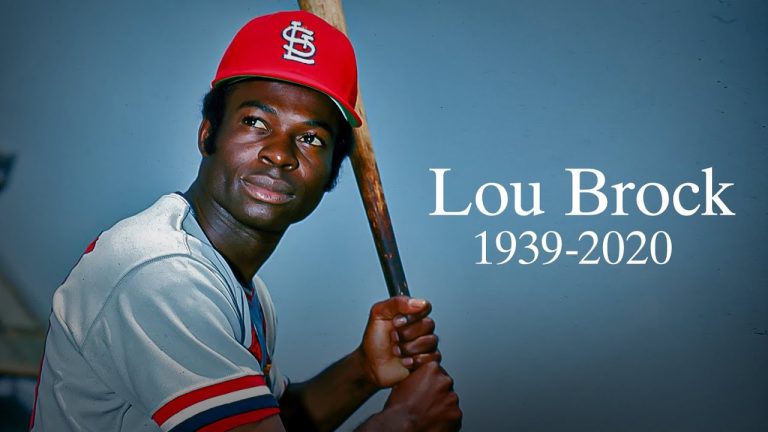 The Phillies trade Ryne Sandberg to the Cubs

Dejesus is noteworthy for being involved in another trade that played significantly in the teams’ fortunes. In 1976, he was traded with Bill Buckner from the Dodgers to the Cubs for Rick Monday. Before the 1982 season, the Phillies traded veteran shortstop Larry Bowa and an unknown Minor Leaguer named Ryne Sandberg for veteran Ivan DeJesus. Dejesus was a solid player for the Phillies and contributed to their 1983 National League Champions, but Sandberg was a Hall of Famer. 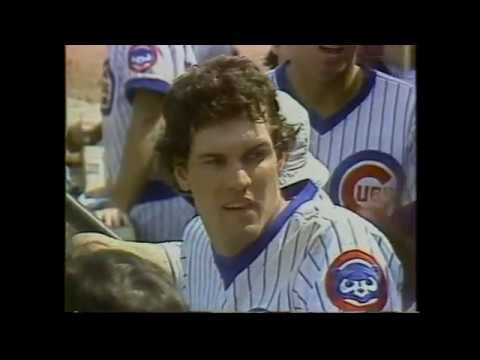 Bris Lord, then a Cleveland Naps (later known as the Cleveland Indians), is moved in exchange for Morrie Rath and Joe Jackson. Lord gave a few solid seasons to the A’s; unfortunately for the A’s, Joe Jackson would become a legend by putting up unheard-of numbers while in Cleveland. “Shoeless” Joe hit .375/.441/.542 over six seasons in Cleveland and later went on to play for the White Sox until the 1919 World Series ended his career prematurely. The Cardinals trade Steve Carlton to the Phillies.

After some solid years with the Cardinals, Steve Carlton had a couple of mediocre seasons, and the Cardinals made one of the few bad trades in their franchise history by sending the great lefty Steve Carlton to the Phillies for Rick Wise. Wise was average at best, and Carlton went on to win four Cy Young awards for the Phillies and helped lead them to the 1980 World Series Championship. 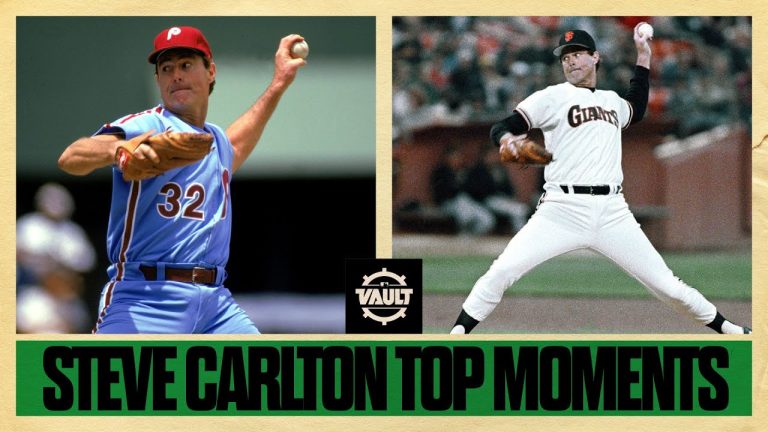 Steve Carlton’s Hall of Fame career! Some of his top moments from his storied career

This was not a salary cut that the Expos would become well-known for a few years. In this case, they either gave up too early on Johnson, or he wasn’t adequately coached in Montreal. Either way, this was a tragically lousy trade for the Expos. For more baseball history, click here! 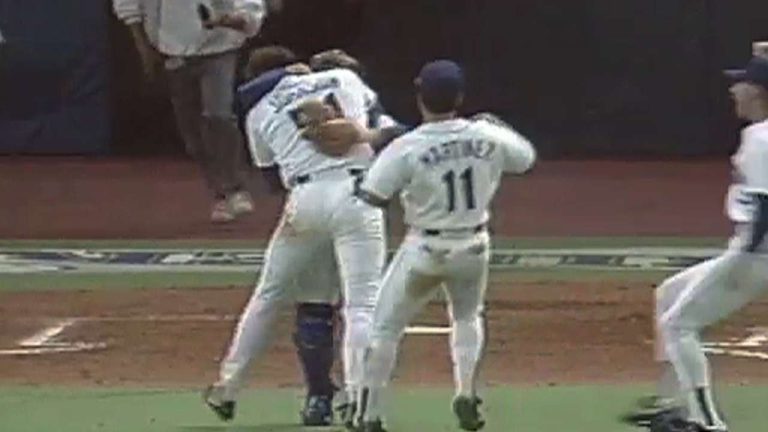 The Reds trade away a dynasty.

On December 16, 1976, the Reds traded first baseman Tony Perez and relief pitcher Will McEnanay to the Montreal Expos for pitchers Woodie Fryman and Dale Murray. Fryman and Murray were average for the Reds. The biggest problem with this trade was that Perez was the man who made the Big Red Machine roll, and without them, they suddenly were just a very good team, instead of the dynasty that they were. 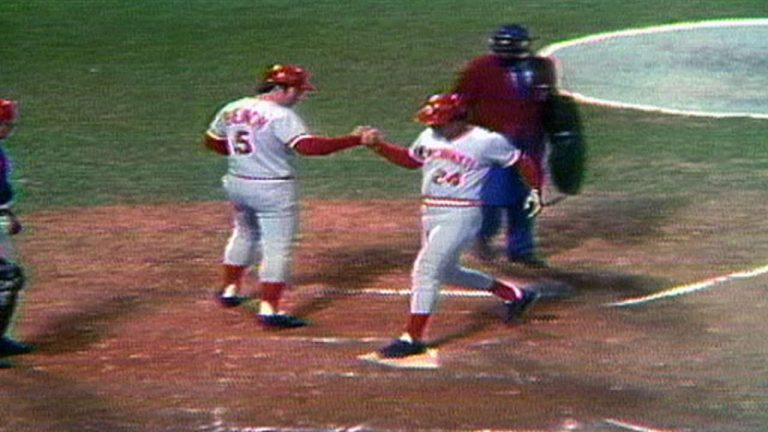 The Red Sox trade Jeff Bagwell to the Astros

Like the 1987 trade that came next, the Red Sox were desperate to win the 1990 American League West Title. They traded what ended up being a Hall of Famer when they traded Bagwell to the Astros for veteran Larry Anderson. Like the Alexander trade in 1986 for the Tigers, Anderson did pitch very well and helped the Red Sox make the playoffs. Too bad that the Red Sox were dominated and swept by the mighty A’s, while Bagwell went on to win the 1991 Rookie of the Year award, the 1994 National League MVP award, and one of the greater first basemen to ever do it. 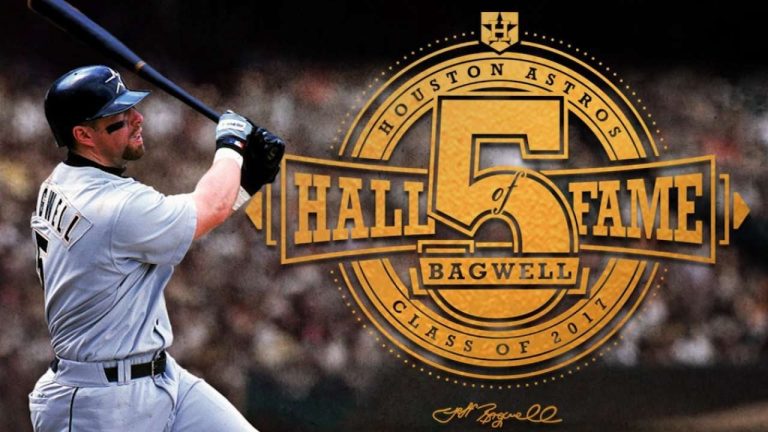 The Detroit Tigers trade Smoltz to the Blue Jays.

In 1987 the Tigers were in a neck and neck race for the American League East Pennant, and they were willing to do anything to get it. So the Tigers traded their young minor league prospect to the Braves for Doyle Alexander. While a big reason they won the pennant was that trade, they still got the short end on the deal. After winning the pennant, the Tigers were quickly disposed of in three-straight games by the eventual World Champion Minnesota Twins. The Braves, on the other hand, got a Hall of Fame pitcher from 1988-2008. If the Tigers had it to do over, I think they may have held onto Smoltz. 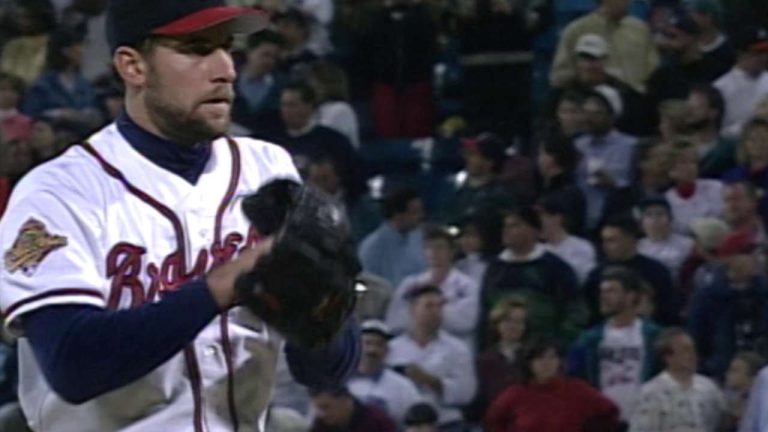 The Reds trade Frank Robinson to the Orioles

The Reds got a solid pitcher in Mitch Pappas and two other players that very few remember; the Orioles got one of the greatest players in MLB history. Robinson led the American League in home runs and RBI in ’66, winning the MVP and the World Series. He won the World Series yet again in 1970 with Baltimore, and to make matters worse; the Reds were on the shorthand of that result. 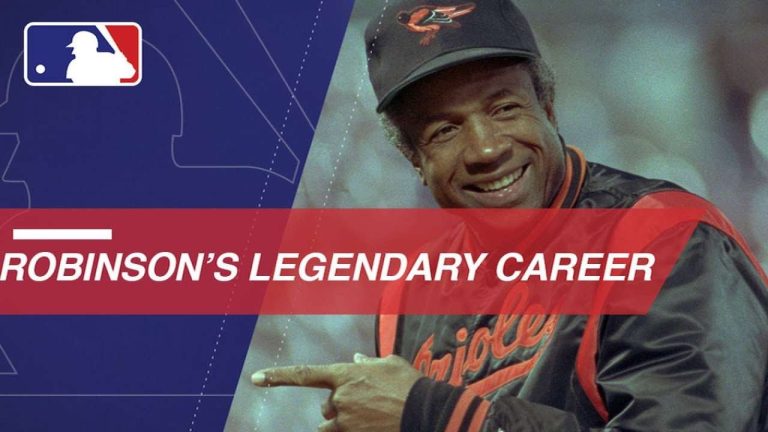 Tom Seaver traded to the Reds.

This is one that still has Mets fans over the age of 45 pissed off, and it was all because of inept Mets ownership. The Mets would not pay Seaver what he thought he was worth. They decided to deal Seaver to the Reds at the trade deadline for top minor league outfield prospect Steve Henderson, pitcher Pat Zachry, utility infielder Doug Flynn, and minor league outfielder Dan Norman. None of the players panned out for the Mets, and the Reds got one of the best pitchers in Major League Baseball history. 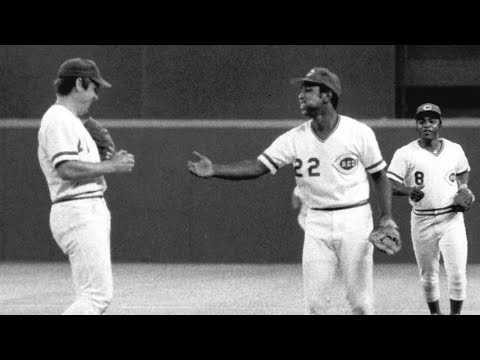