AEW Wrestling Results and Pictures from ALL OUT

All Elite Wrestling or AEW
Event name: All Out 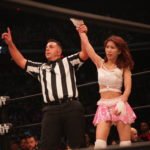 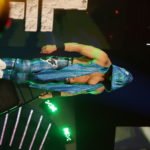 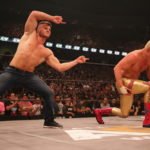