Top 10 Boston Celtics of All Time

The top 10 Celtics of All Time!

Four NBA titles, nine-time NBA All-Star, Parrish was never a superstar but he was as dependable as they come. Parish played 14 of his 21 years in Boston. In his career, Parish averaged 14.5 points, 9.1 boards, and 1.4 assists while shooting 53.7 per cent from the field. Parrish ran the floor exceedingly well for a big man and it helped Boston to play a more uptempo style. Check out the top Gambling News! 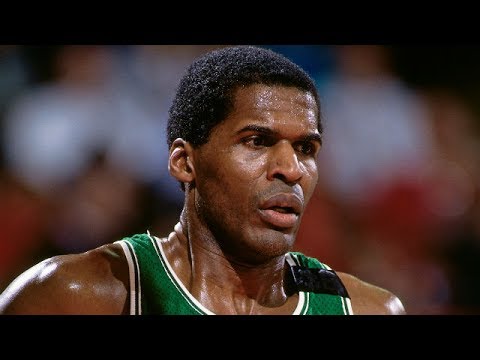 Johnson was an elite defender and was brought to the Celtics to defend guys like Magic Johnson and Andrew Toney, and he did just that. DJ was not shy when it came to taking last seconds shots with the game on the line either. 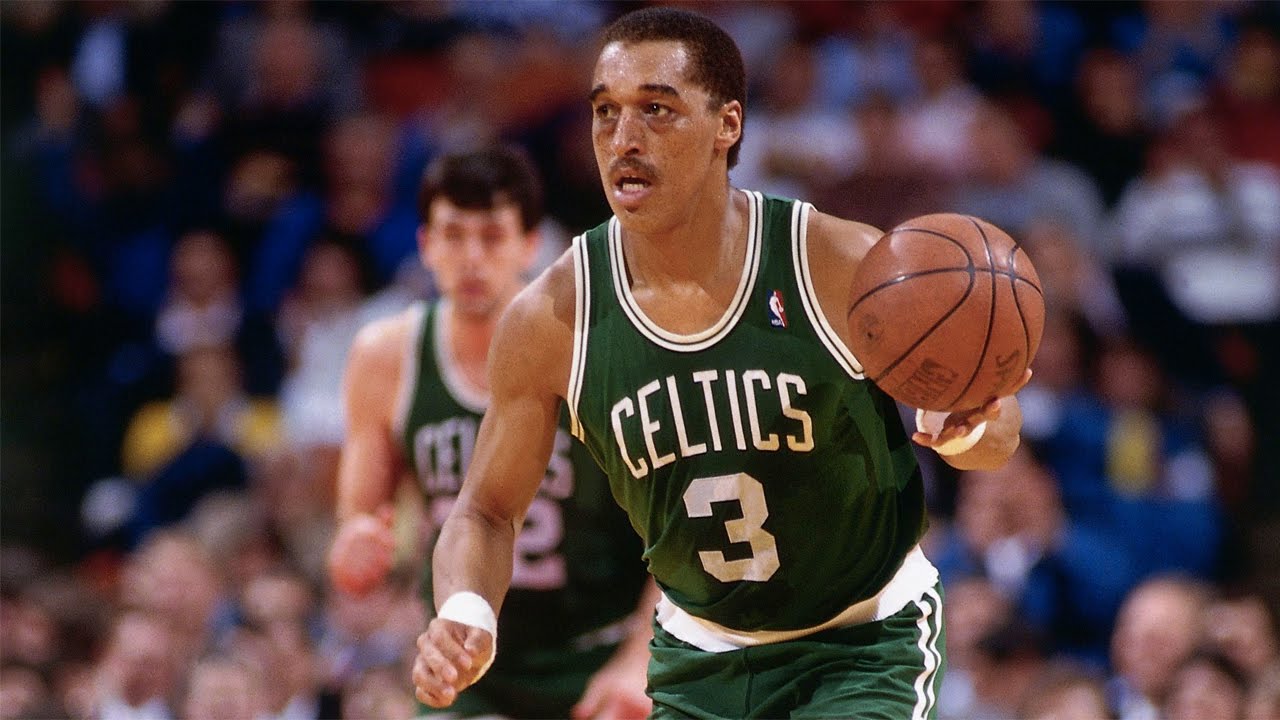 Overall, Pierce averaged 21.8 points, six rebounds, and 3.9 assists as a Celtic while shooting 44.7 per cent from the floor and 37 per cent from three-point range. Pierce was a great competitor and scorer who as he got older became a cagey defender. 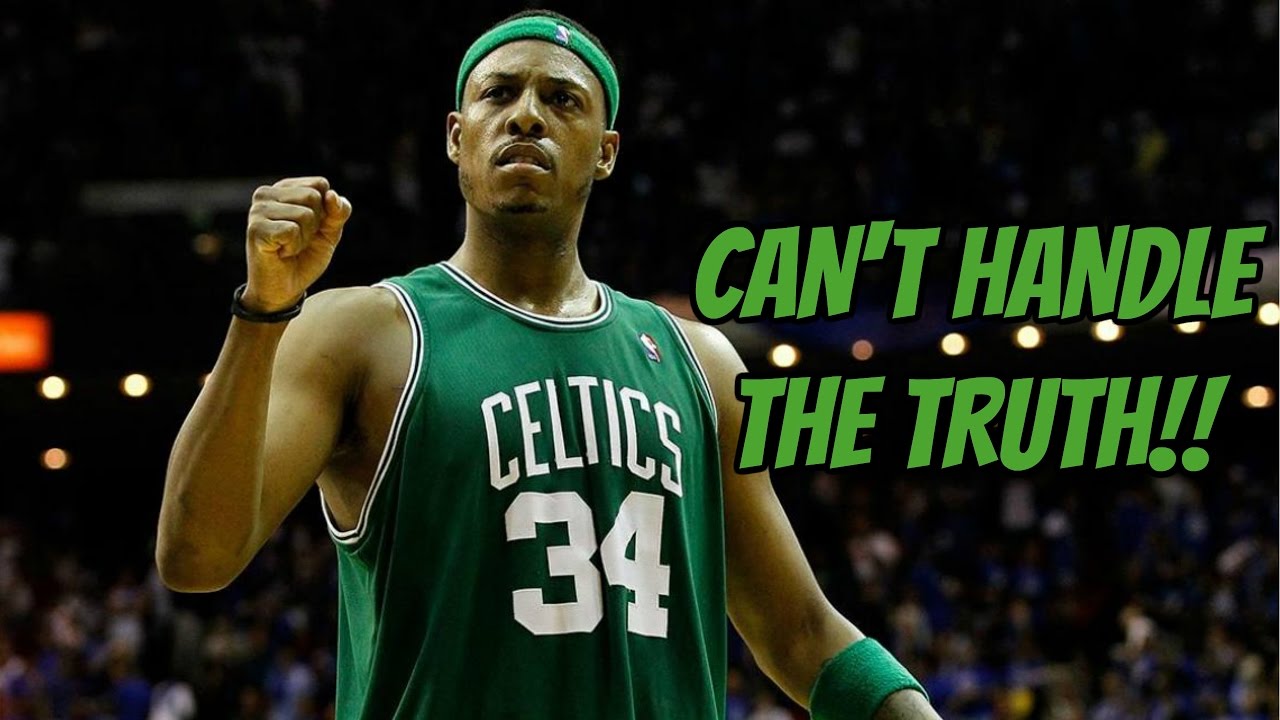 10 NBA titles, five-time NBA All-Star, Jones was the main scorer on those great Bill Russell led Celtics teams that won the championship 11 times and Jones was there for ten of them. In 12 seasons as a Celtic, Jones averaged 17.7 points, 4.9 rebounds, and 2.5 assists while shooting 45.6 per cent overall. With the game on the line, the Celtics wanted the ball in Jones’s hands.

When I think of Cowens I think of three words, energy, effort, and heart! He was physical and an elite defender whose strength was unreal for his size at the time he played. For his career, he averaged 17.6 points, 13.6 rebounds, and 3.8 assists on 46 per cent shooting. 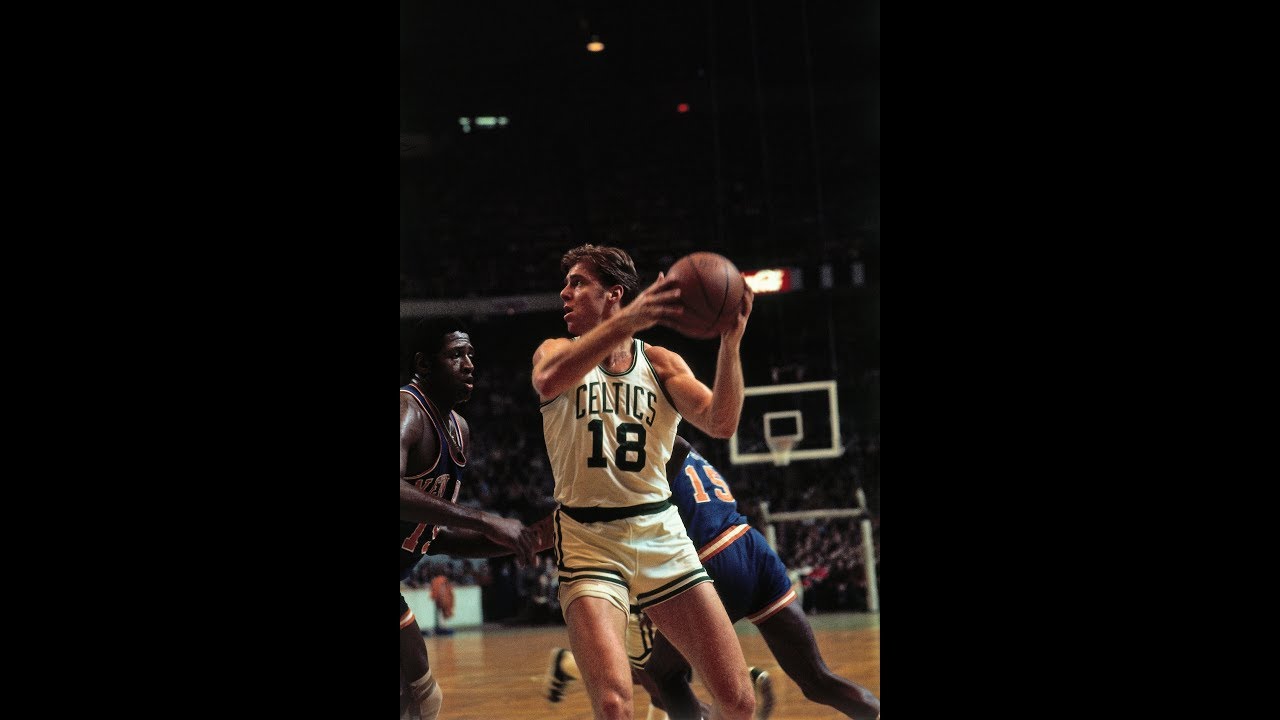 Six NBA titles, one MVP, 13-time NBA All-Star, 10-time All-NBA first team, Cousy was a flashy guard that had amazing court vision. For his career, Cousy averaged 18.4 points, 5.2 boards, and 7.6 assists. Cousy was not a great shooter, but he was a great leader who made everybody around him a better player. 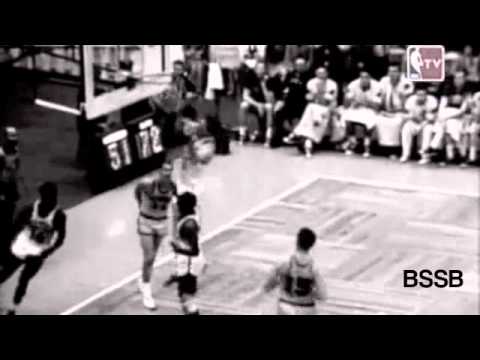 Three NBA titles, seven-time NBA All-Star, one-time All-NBA first team, two-time Sixth Man of the Year. McHale was one of the best post players in NBA history. McHale was tough as nails and a selfless leader for the Celtics as proven when he played through a potentially career-ending broken navicular bone in his right foot during the 1987 playoffs, slogging through 39.4 minutes per game in 21 postseason contests while averaging 21.1 points. Check out the top sports betting sites! 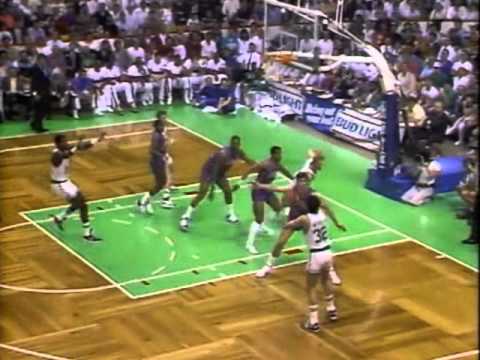 For his career, Havlicek averaged 20.8 points, 6.3 rebounds, and 4.8 assists while shooting 43.9 per cent from the field. Havlicek was an ironman who never missed more than 7 games in a season, plus he made one of the most iconic plays in NBA history as Havlicheck stole the ball and is remembered by everybody in Boston. 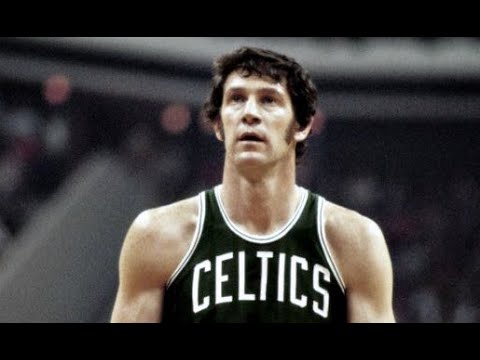 Bird brought back the glory days in Boston after a down period after the 76 NBA title the Celtics won. Bird was as good a shooter that has ever played the game and his ability to find the open man and make everybody better around him was amazing to watch. Bird led the Celtics to Championships in 1981,84 and 86, the 1986 Celtics have a case for being the greatest team in NBA history. 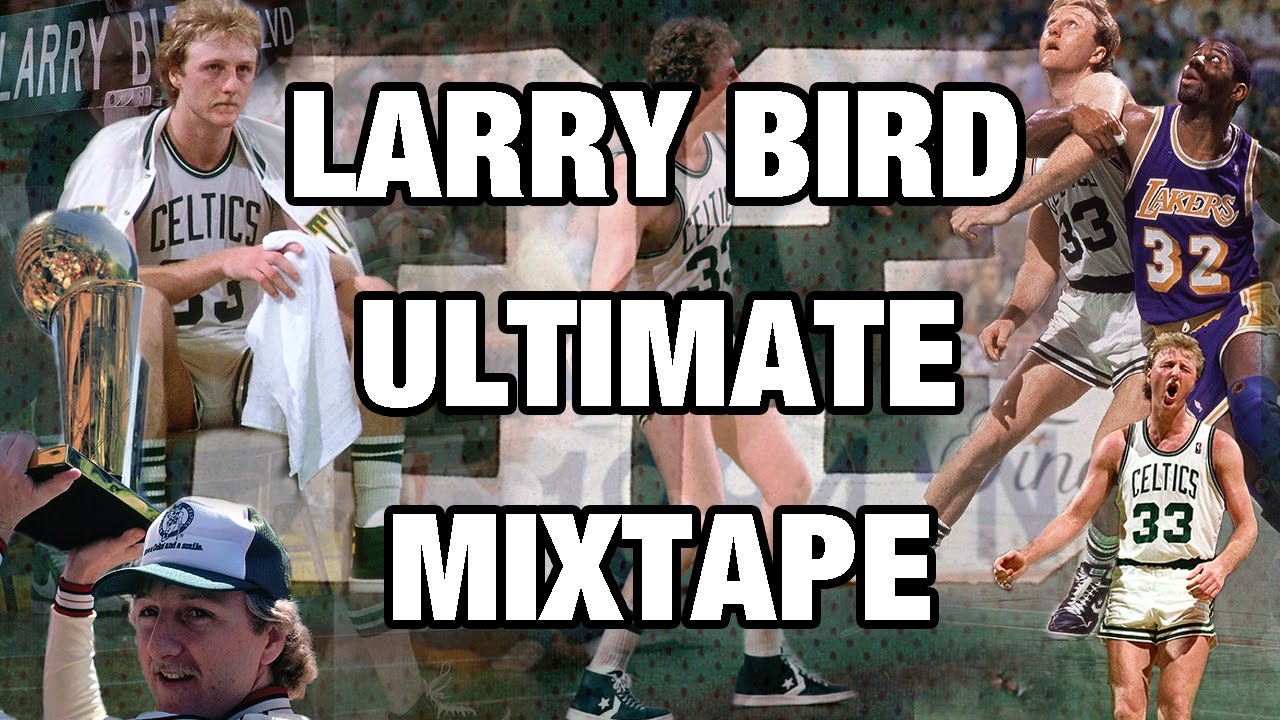 FanDuel Bonus
Bet One, Get One: We’ll match your first bet placed up to $250 in free bets
T&Cs apply, 18+
Get Bonus
Award

Look up the definition of a winner in the dictionary and a picture of Bill Russell will appear. 11 NBA titles, five MVPs, 12-time NBA All-Star, five-time rebounding champion, not too shabby!  For his career, Russell averaged 15.1 points, 22.5 rebounds, and 4.3 assists, back then blocked shots were not part of the stat sheet. Why Russell over Bird? 11 NBA Championships is hard to ignore and Russell transformed the game and the way it was played. 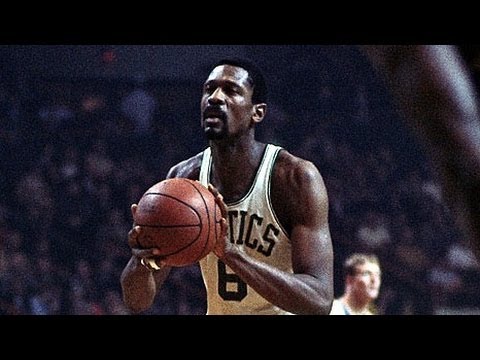