The best to play for the yellow and purple

Wilkes was long, athletic, and smooth with the ball. He thrived playing alongside Magic Johnson, running the floor like a gazelle and finishing with finesse at the rim.

Averaged 16 points and 9 rebounds a game for his 9 seasons in L.A. Considered by most the first great big man in NBA history. George Mikan was a member of the Minneapolis Lakers for his entire career. He averaged 23.1 points and 13.4 rebounds, winning five championships over the course of his time in the NBA. The “Big Diesel” won three championships in L.A. with Kobe Bryant and was named MVP in all three of those title runs. In addition, O’Neal ranks second in franchise history in points (27), rebounds (11.8), and blocks (2.5) per game.

“Big Game James” averaged 17.6 points, 5.1 boards, and three assists throughout his career in purple and gold. Was at his best in the clutch in big situations. 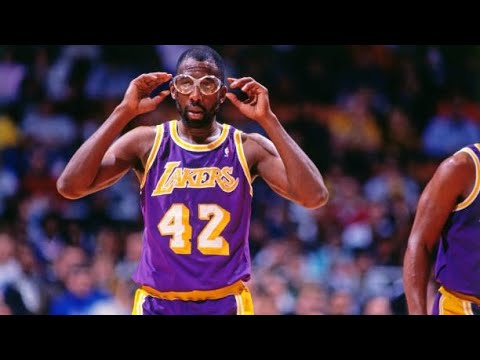 James Worthy – On the Line

He never won a championship but put up 27.4 points per game, which is the best average in Lakers history, and 13.5 boards in 14 seasons. 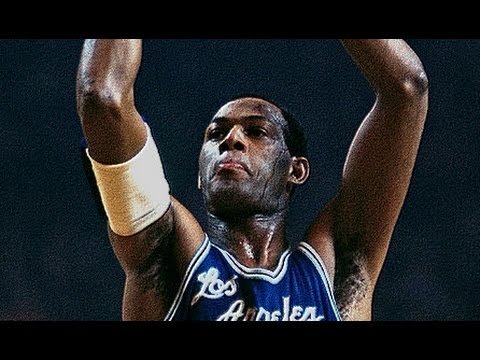 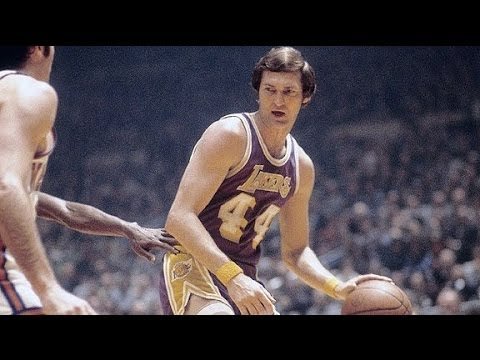 “Wilt the Stilt” Chamberlain won just a single championship in L.A. but is the franchise leader in rebounds per game (19.2) and field-goal percentage (60.5 percent). Had one of the most unstoppable shots in NBA history, the “skyhook.” During his 14 seasons in Los Angeles, he scored about 22 points and won five titles alongside Magic Johnson. 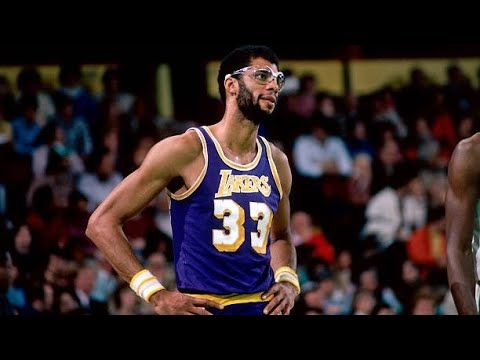 Kareem Abdul-Jabbar – One and Only

The Mamba has won five championships in Los Angeles and accumulated some serious hardware along the ride. He was the league’s Most Valuable Player in 2008, won NBA Finals MVP in 2009 and 2010. He’s been in 12 All-Star games, has three MVP trophies, three NBA Finals MVP awards, and five titles. His 11.2 assists per game over the course of his 13-year career is the greatest in the history of the NBA. When you think Lakers, “Magic” comes to mind immediately. Less than eight months after capturing another NBA championship, the Los Angeles ...