The best in the front of the lineup

He didn’t earn an everyday job in the big leagues until his age-25 season but managed to have a very long career. He was a perennial All-Star in his mid-20s and early 30s. Guys if you are ready to start betting baseball this season or have in the past make sure you take a look at our best sportsbooks! 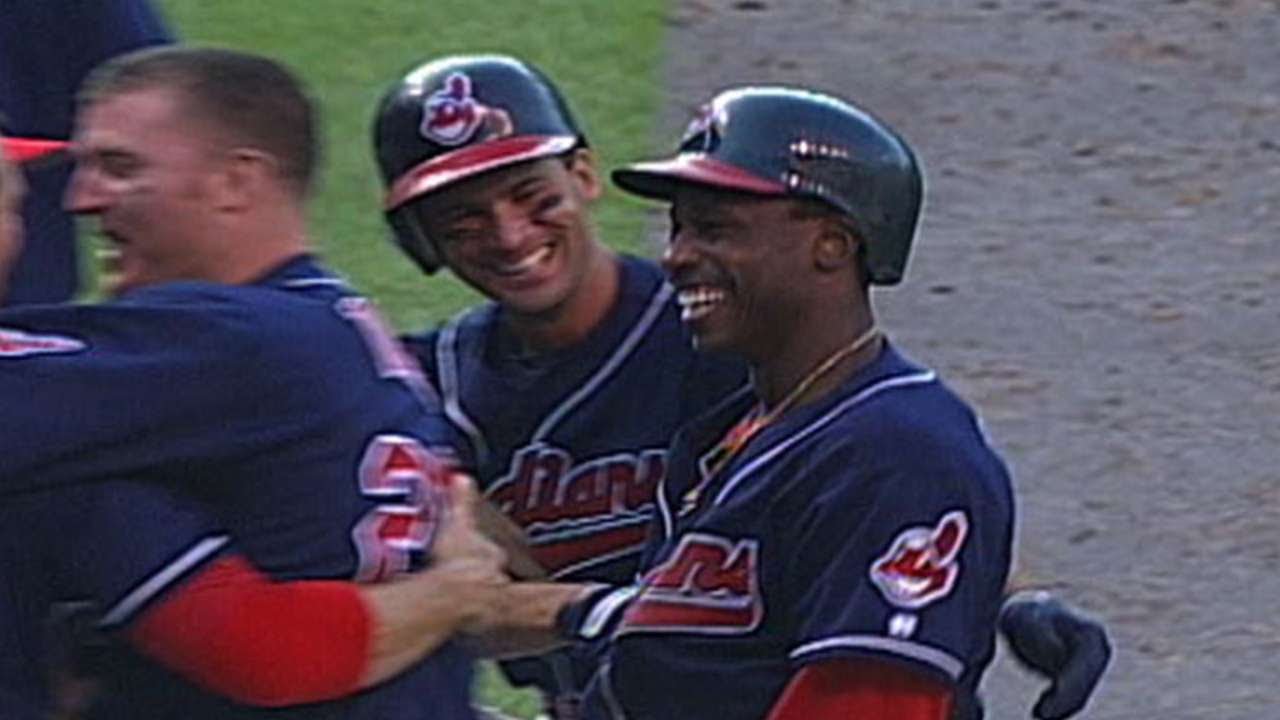 During the 1962 season, Maury Wills batted .299, scored 130 runs and stole 104 bases. He whiffed only 57 times in 759 plate appearances. Wills spent his finest years with the Los Angeles Dodgers and won three championships with the club. The Ballad of Maury Wills

Being a middle infielder was not nearly as physically demanding as his original position, catcher. As expected, his hitting improved dramatically once he got out from behind the plate. He was always eager to “take one for the team.”Only Hughie Jennings (287 times) was plunked more often than Biggio (285). Wade Boggs sticks out like a slow-footed third baseman. Regardless, as a doubles machine and member of the exclusive 3,000-hit club, he had a resume worthy of first-ballot Hall of Fame induction.There haven’t been many better left-handed batters in the history of the game. 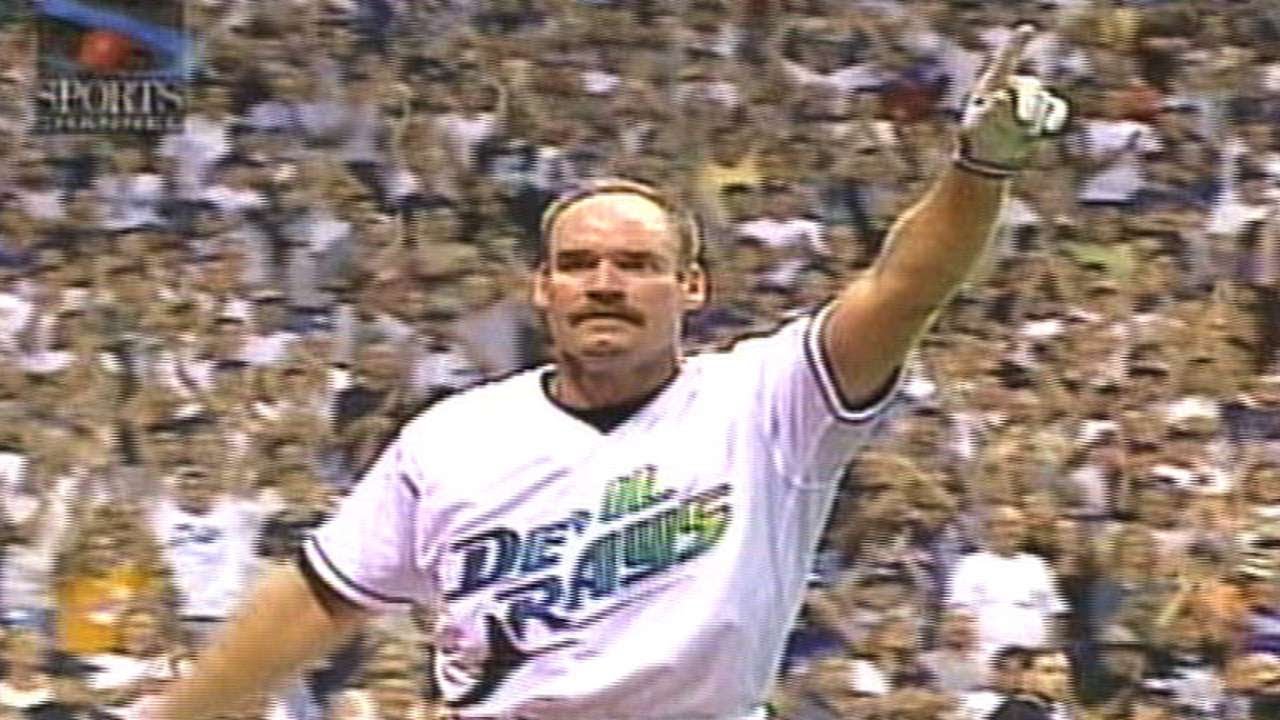 Contrary to what you would expect, he wasn’t unusually aggressive on the basepaths in his early years. However, a 1964 trade to the St. Louis Cardinals put him in an environment where theft was encouraged. In his age-35 season, he became the oldest player to tally triple-digit steals. 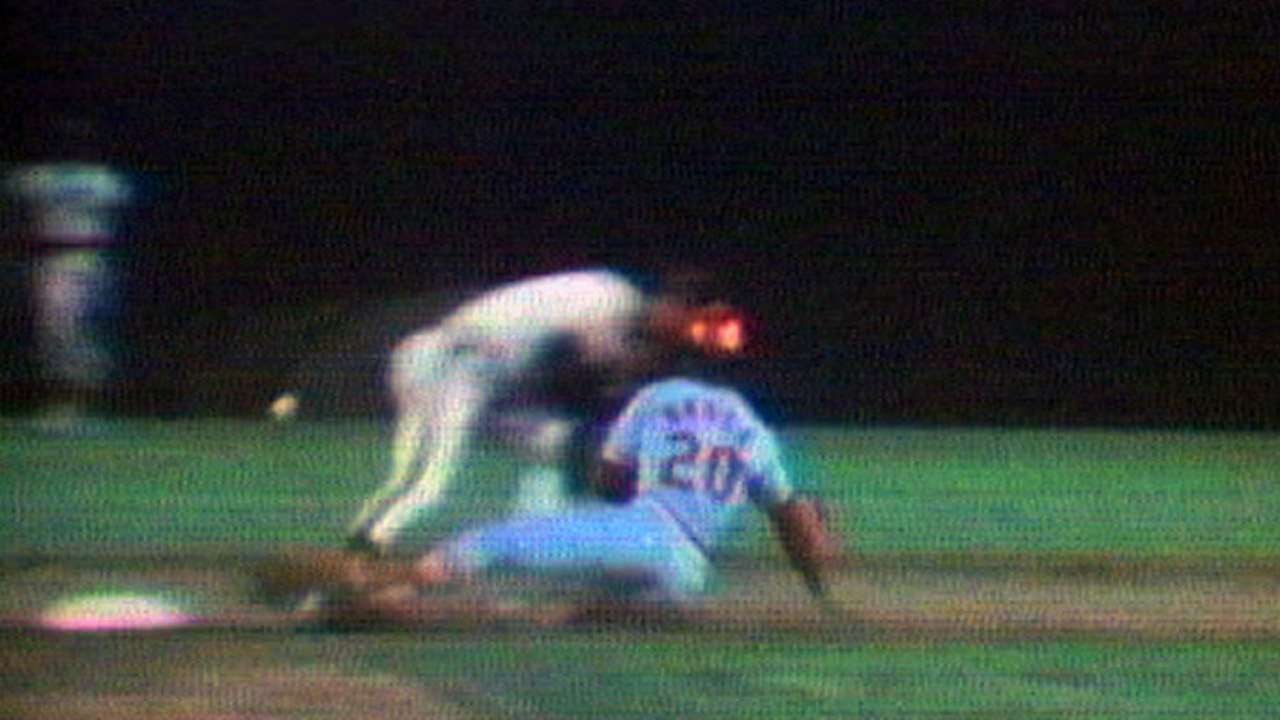 Brock sets the stolen base record

He is comfortably ahead of the rest in total hits (4,256), plate appearances (15,890) and games played (3,562). He wasn’t particularly powerful or quick. Rose made up for it with baseball instincts and of course hustle. Check out the Grueling Truth’s sports betting sites! 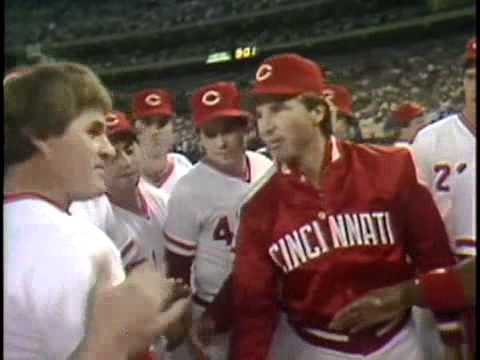 With a nickname like “The Ignitor,” Paul Molitor was destined to wind up high on this all-time list. 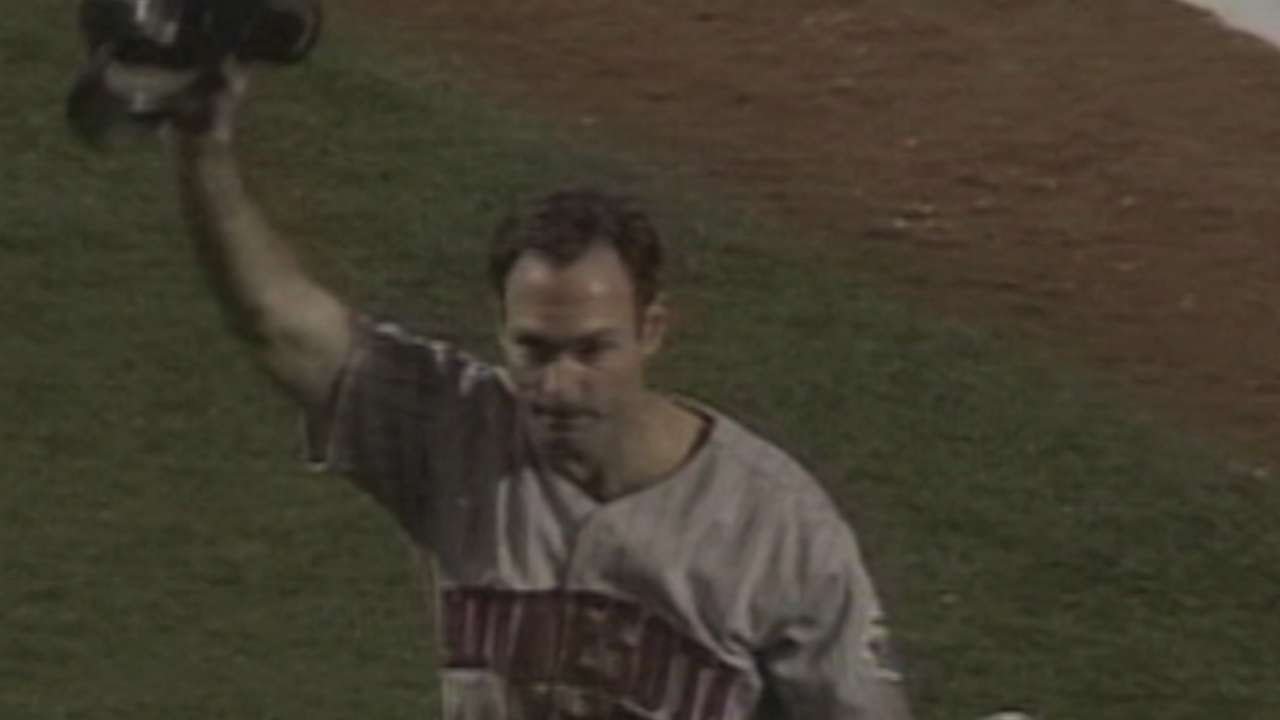 The active legend won American League Rookie of the Year and Most Valuable Player on the winningest professional team baseball has ever had (2001 Seattle Mariners, 116 victories). In 2004, he broke George Sisler’s 84-year-old record for most hits in a single season with 262. 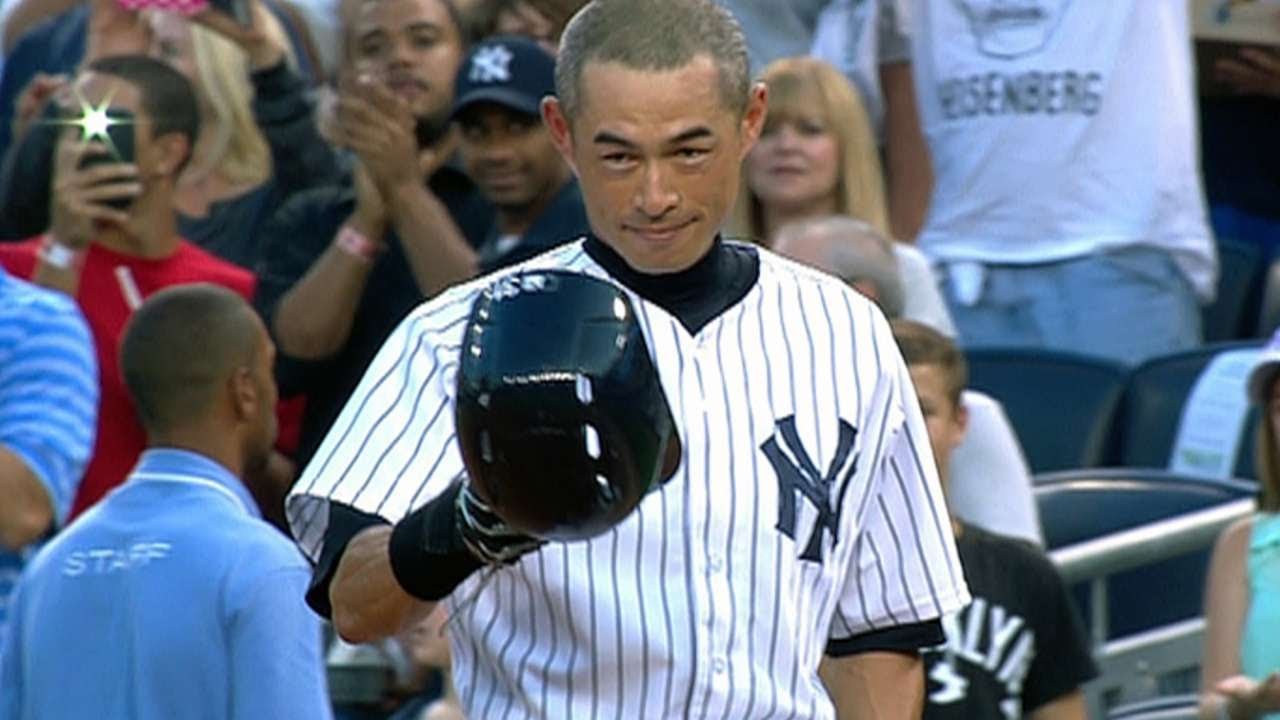 A look back at Ichiro’s numerous career milestones

One of the most underrated players of the modern era. There were six consecutive seasons where he stole at least 70 bases and half a dozen more where he finished with 30-plus. He possessed considerable power for someone of his 5’8″ stature (170 home runs). 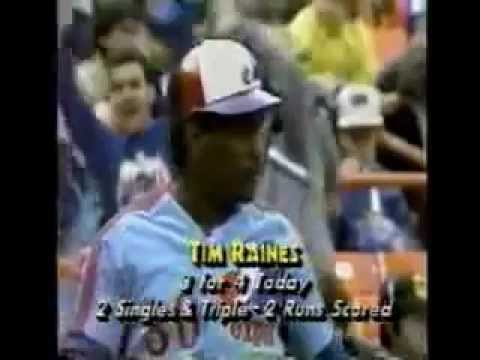 The numbers don’t lie Rickey Henderson was no doubt the greatest leadoff hitter ever. He had power, speed, everything you could want in a baseball player. 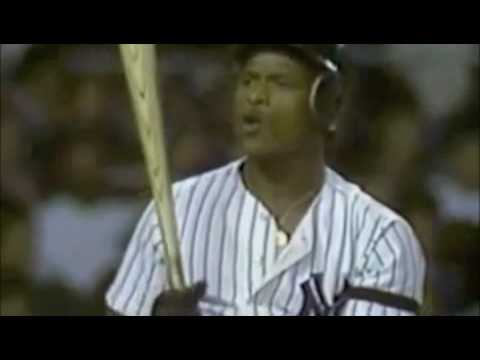 Tribute to a Legend: Rickey Henderson