Novak Djokovic has never been a player to shy away from competition, and the Serbia star has spoken of his pleasure of competing with two other greats of the sport.

Roger Federer, Rafael Nadal, and Djokovic have dominated the game for nearly two decades, and the latter is more than happy to have battled with his rivals.

As Djokovic looks to add to his Grand Slam titles this month in Melbourne, where he is the favorite in the odds on the 2021 Australian Open winner, the 33-year-old has spoken of the competition between the rivals. Djokovic is looking to become only the second player to win at least nine major championship titles at the same tournament.

Spanish star Nadal is the only man to have achieved it so far, winning an astonishing 13 French Open crowns, and earning the title of the ‘King of Clay’. While the competition between Nadal, Federer and Djokovic has been fierce, the latter has been full of respect for his rivals, saying “[Roger and Rafa] are legends of our sport, and I admire them a lot.”

While the admiration might be there for Djokovic, the Belgrade-born star is adamant he has no jealousy when looking at the success his rivals have enjoyed over the years. With 20 Grand Slam titles, both Federer and Nadal have more major crowns than Djokovic going into the 2021 season. While Djokovic says he’s “not jealous” of their success, it will certainly be a target for the youngest of the trio to reach and possibly surpass. 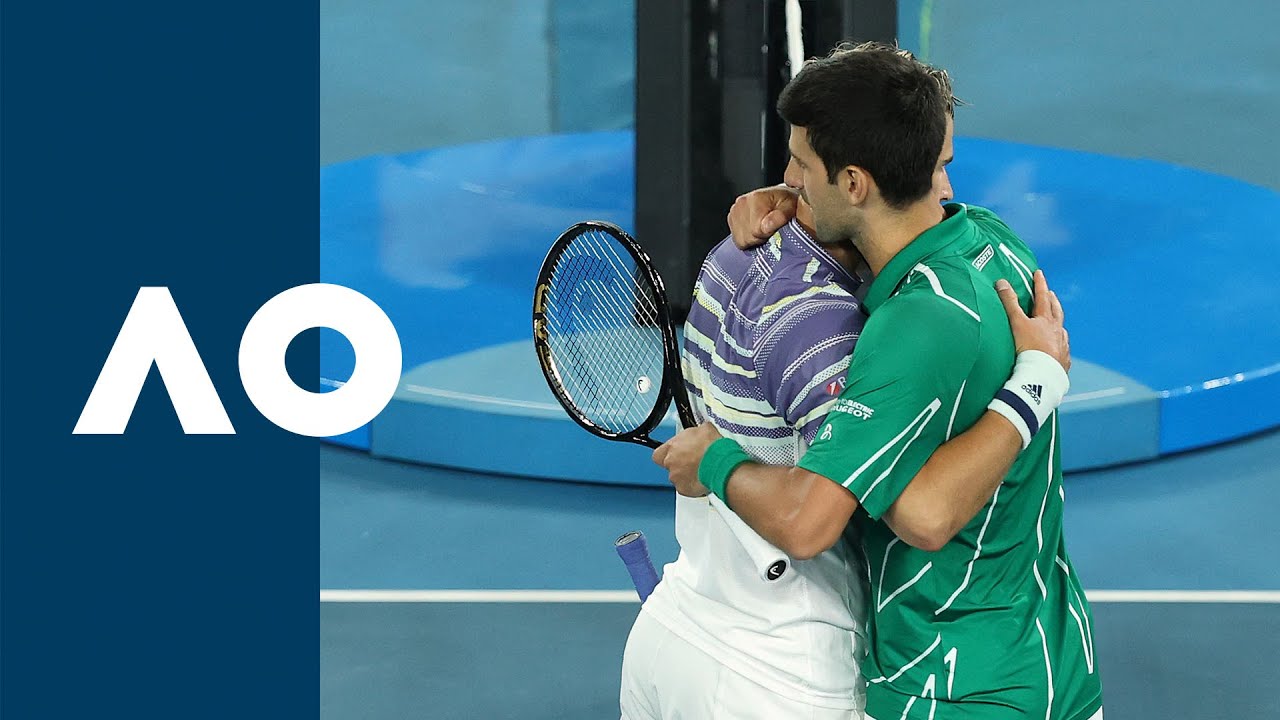 As for the Australian Open, the Melbourne-based Grand Slam has certainly brought Djokovic the most success, winning his first title there back in 2008. Djokovic is the reigning Aussie Open champion heading into this year and will hope his experience sees him to the title once again in 2021.

When it comes to the most weeks at number one in the world rankings, Swiss icon Federer still leads the way. The 39-year-old has enjoyed 310 weeks at the top of the pile, but Djokovic is closing in on the Basel-born star. If Djokovic can keep hold of top spot in the rankings by March 8, he will become the new record holder.

It’s certainly a landmark the Serb has been vocal about achieving, saying it’s one of his “biggest goals”. Djokovic will take some stopping to be denied the record, and it might take some time for another player to break it. Once the dominant trio call time on their glittering careers, it will be up to the likes of Dominic Thiem and Daniil Medvedev to try and take on the mantle.

Tennis fans have been blessed to see the careers of Djokovic, Federer and Nadal in their prime, and there might well be more to come from these greats of the sport.