How does Arsenal solve the problem?

Arsenal’s future as a top six club hangs in the balance due to Pierre-Emerick Aubameyang’s contract situation. The Gabonese has only one year remaining on his deal at the Emirates Stadium, leaving the Gunners in a delicate position.

Mikel Arteta’s men have to be prepared to either pay Aubameyang a significant sum of money over at least three years to remain at the club, or allow him to leave. It’s a dangerous situation for the Gunners – not only for next season, but also their future as the top club in England.

Aubameyang has been incredible since his arrival from Borussia Dortmund in January 2017. Only Mohamed Salah has scored more goals in the Premier League in the same time period, highlighting his importance to Arteta’s side. 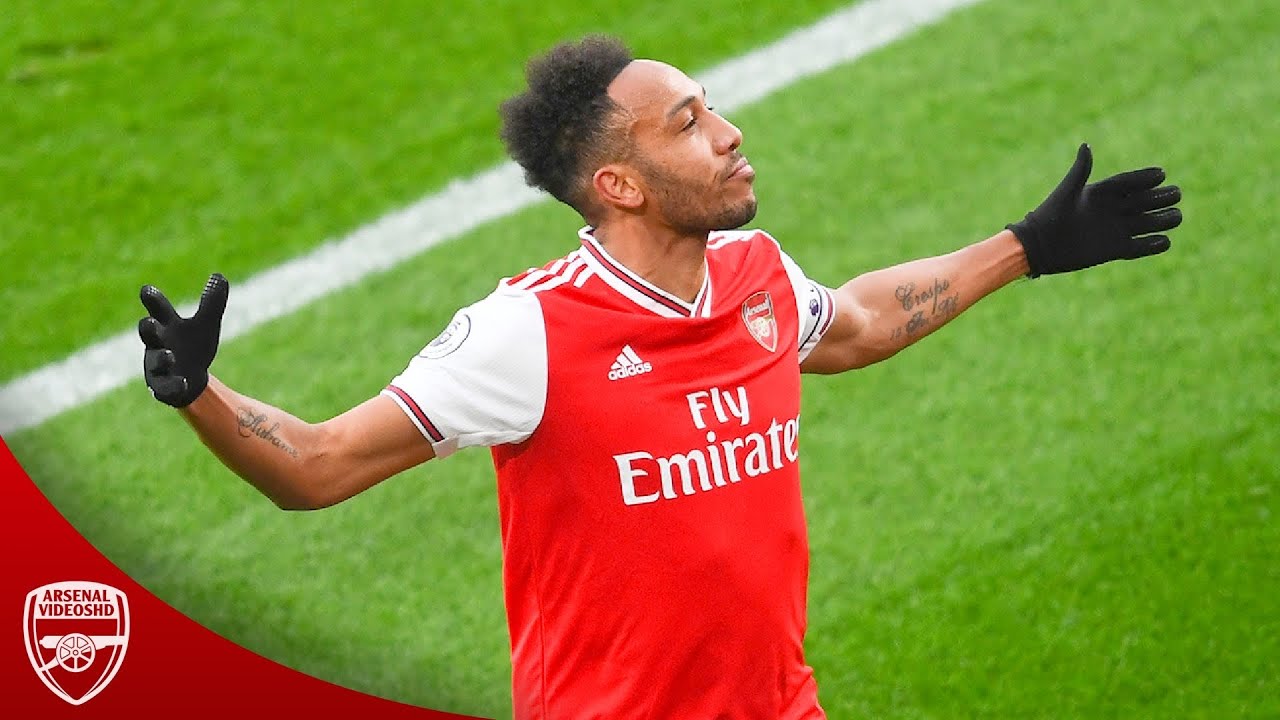 The Brilliance of Aubameyang

He has notched 17 goals in the current campaign, placing him second behind Jamie Vardy. The 31-year-old will be vital in attempting to guide Arsenal into European places for next term. It does not bode well that the EPL odds from Paddy Power back the club at 2/9 to finish outside of the top six, suggesting that the Gunners could well miss out on even a Europa League spot.

Failing to qualify for Europe could push Aubameyang to the exit door, especially with reports linking him with potential moves to Real Madrid and Barcelona. Of course, that could be agent talk, but both teams are in need of a central striker. At the age of 31, Aubamenyang’s days at the top are beginning to dwindle and he will be desperate to retain European football, and would relish another Champions League opportunity – something which Arsenal can certainly not provide.

The decision could be taken out of the Gunners’ hands as it was the case with Alexis Sanchez. Handing over significant cash to a player in his thirties goes against their recent policy. Mesut Ozil is also on the back nine of his career and has another year left on his deal. It may be in the best interests of the club to rebuild from top-to-bottom, freeing up resources to attract younger players into the fold.

Nicolas Pepe should be the future given the £80m outlay on his signature. Gabriel Martinelli has been a standout in the 2019/20 season, impressing in all competitions with 10 goals to his name. Eddie Nketiah and Reiss Nelson have performed well in loan spells, but have not been able to translate their form into the Premier League yet, although both are intriguing prospects. Alexandre Lacazette could offer the bridge of experience Arteta will require during the rebuild – if he can be convinced to remain at the Emirates during the transition. Bukayo Saka is another youngster who has thrived when given opportunities even if he has played out of position.

Chelsea and Manchester United have shown that using young players can work to a degree. See the performances of Marcus Rashford, Mason Greenwood, Tammy Abraham and Mason Mount as evidence. Turning over their future to Pepe, Martinelli, Nelson, and Nketiah could breathe new life into the Gunners if they can brave the teething problems that comes with blooding younger players – especially in the final third.

There will be opportunities to add other talents into the mix – with reports speculating that they could move to sign Odsonne Edouard from Celtic. The 22-year-old has been a hit with the Bhoys and would certainly thrive in the Premier League – whether Arsenal can attract him remains to be seen. Arsenal are heading into an interesting period in their history and it begins with their most important player first. The Auabameyang decision could well define an era.

Previous article
« Mixed Martial Mindset: Is The McGregor Investigation Over Does Money Buy Injustice
Next article
The NFL, Juneteenth, and Apologies- Are Times Changing? »