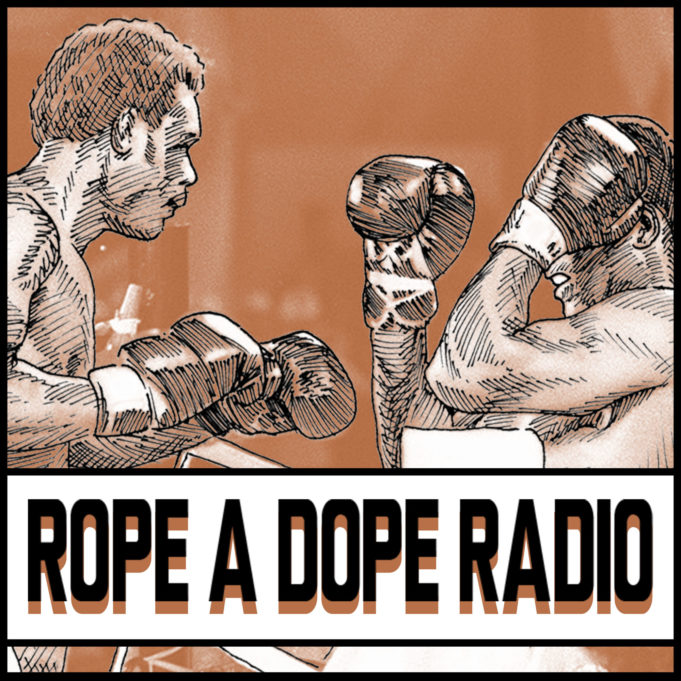 This episode begins with Recap from a Brutal KO by Deontay Wilder after being down on the scorecards to Luis Ortiz in the Rematch on FOX PPV! Also, Recap the undercard fights and other bouts from DAZN over the weekend! Other Topics For Discussion: Will the Tyson Fury rematch be different? -Rumored PBC vs Top Rank Undercard Bouts for Wilder/Fury2! Eddie Hearn AUDIO talking about the Media & how he has no problem paying for coverage forget any code of Integrity?? WTF? -Mikey Garcia vs Jessie Vargas Mikey to DAZN? -Boxing Twitter & The Usual Suspects Destroying all big PBC events & Wilder in general! -Preview the weekend including ESPN+ & DAZN! Plus, More Current Fight News & Rumor Mill Items!

9 Grueling Truth’s we learned during week 3 of the College...

The Bengals are lifeless in a loss to the Bears, the...

The Twilight Rounds: Rod Serling explores the dark side of boxing...