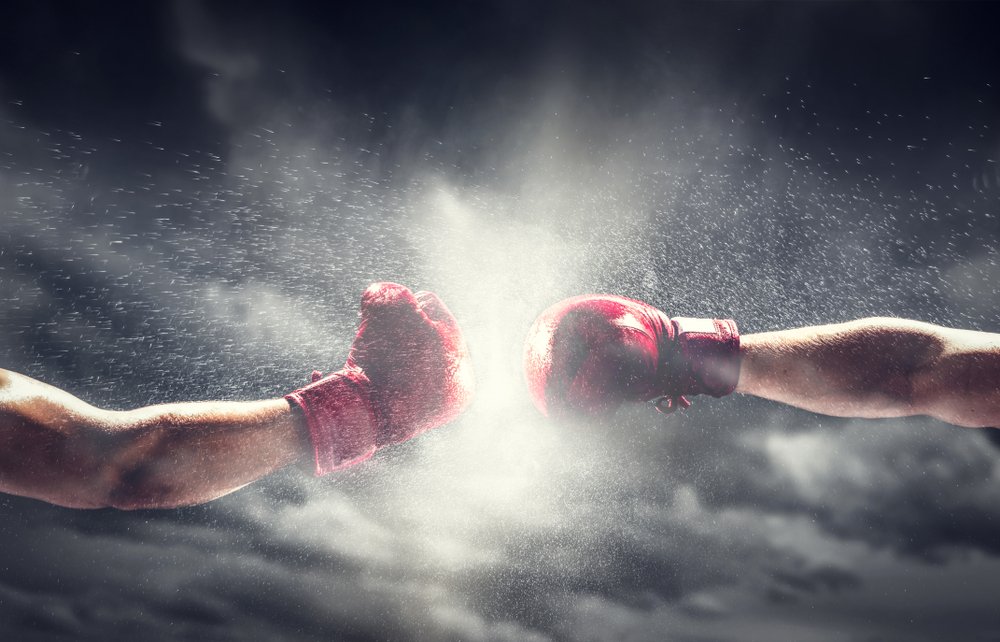 Gary Russell Jr. fights Saturday night on Showtime for only the fourth time in the past four years, during which he stopped three world-title challengers in a total of 13 rounds.

The WBC featherweight champion of the world spoke to us in-depth on this edition of The Ringside Boxing Show about his spectacular career, dating back to the days when he was one of the most-celebrated amateur stars in America.

We also talked to Russell about his three boxing brothers (all named Gary), his father and trainer (Gary Sr.), and a lot more.

But first, we check in with expert analysts John J. Raspanti and Rizwaan Zahid about Saturday night’s fan-friendly main events on ESPN (Lomachenko-Linares) and HBO (Munguia’s stunning upset of Sadam Ali), and we talk about the incestuous relationship between The Ring magazine and its owner, Golden Boy Promotions, and the conflict of interest that was exposed by the Canelo Alvarez PED issue.

And our British correspondent, Paul McLaughlin, gives us another inside look at the sizzling-hot boxing scene in the United Kingdom.

Dennis Taylor is host of The Ringside Boxing Show, editor/publisher of www.ringsideboxingshow.com, and co-author (with John J. Raspanti) of “Intimate Warfare: The True Story of the Arturo Gatti and Micky Ward Boxing Trilogy,” a bestseller on Amazon.com.

Previous article
« Jets Factor Podcast: Should Sam Darnold start right away?
Next article
Dolphin Talk Daily: Dolphins possibly moving their team facility to Miramar, FL and what this means plus much more »