Welcome back for another episode of Irish Football Weekly!

Josh and Tony discuss that performance (if that’s what you call it) from this past weekend against Ball State. The defense did play well for the majority of the time and some guys are shining on that defense. As far as the offense goes, there were droughts of success and they will need to self-scout and get better as a whole unit this week. A couple offensive players played consistent and helped that offense score to prevail over the Cardinals.

Vanderbilt comes in to Notre Dame Stadium this Saturday (September 15th) to play the Irish on NBC at 2:30p.m. eastern time. Vandy has the some weapons, but more importantly, they will be focused and ready to play as coach Derek Mason has mentioned in the media. Is that bulletin board material? Maybe. Josh and Tony think that the Irish will need to be on the throttle for all four quarters to take down this Commodore team.

Tony did very well in “Three Toughest Picks” this past week. Josh tried to get back into contention, but Tony was just too good this week. In the “Irish Prediction” segment, both of the guys have some interesting takes on this week’s game. So, you just have to listen to hear their thoughts about the result!!! 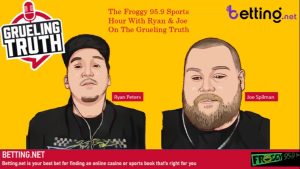 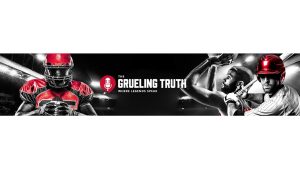 NFL Prediction Show: Week 9 Picking all games against the spread
Our Reader`s All Time Favs