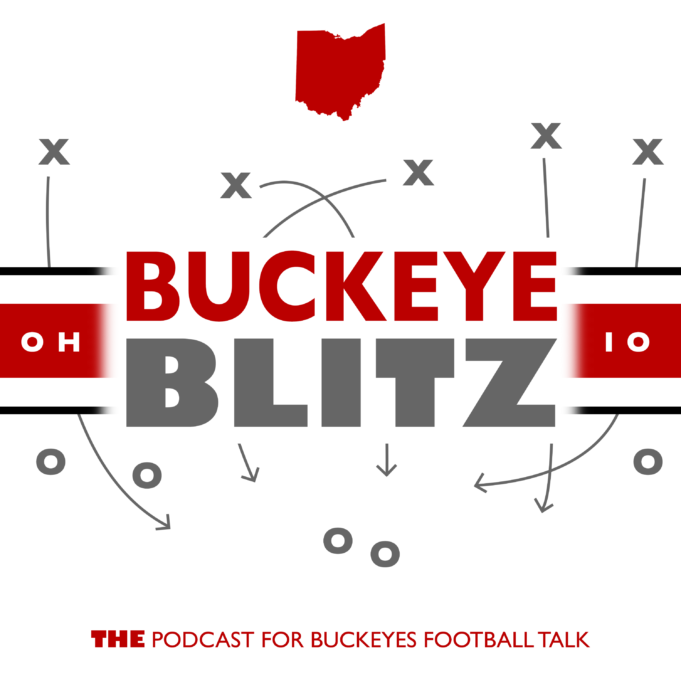 Josh and Dustin return after the Buckeyes big win against That Team Up North to discuss Dustin’s experiences at the game and all of the takeaways from the game. They get into the basketball team’s dominance over North Carolina, Big Ten football honors, CFP rankings, college football conference championship games and preview the Big Ten Championship game for Ohio State against Wisconsin. Tune in!
Follow us on Twitter at @BuckeyeBlitz and don’t forget to rate and subscribe!”
Listen to “Buckeye Blitz: 2019 Big Ten Championship Preview Ohio State vs Wisconsin” on Spreaker.