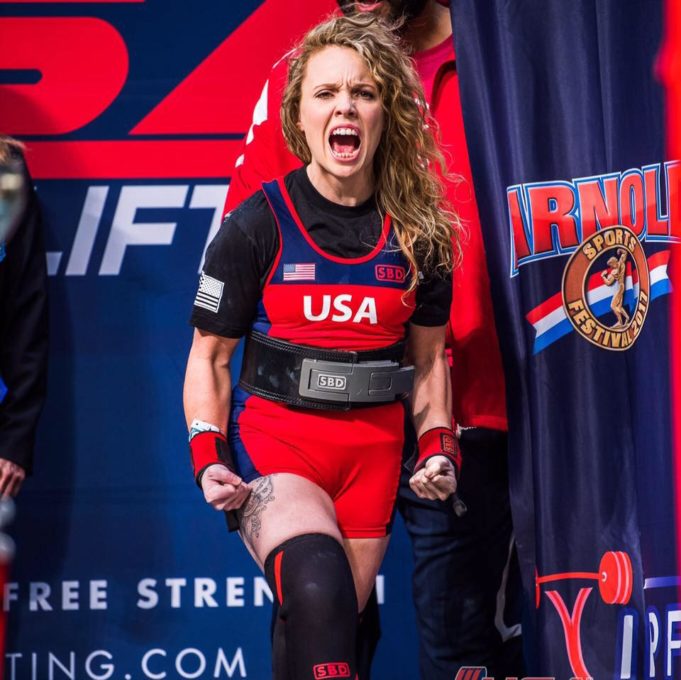 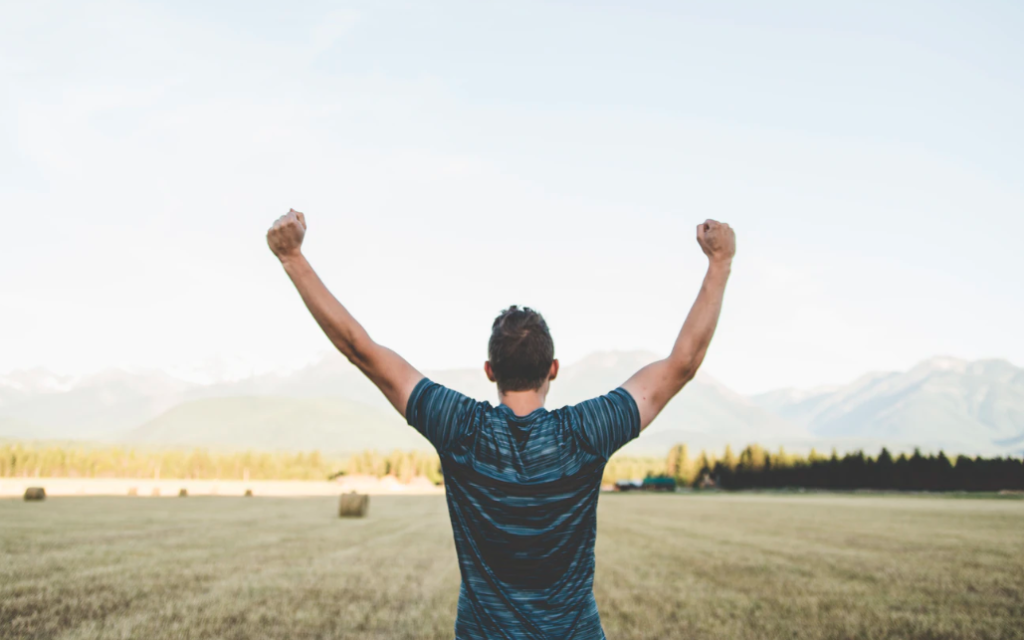 Caption – A mental workout is hugely important for a winning mindset

It’s no secret that a winning mindset is hugely important in life. Not only does it help us compete at sports, but it also helps us train better. It can even help in everything from job interviews to losing weight. Yep, having the right mindset really is that big of a deal. So wouldn’t it be great if there was a way that you could create and foster a winning mindset while also having fun? A way that you could integrate it into your everyday life with little or no fuss at all.

Well, as you may have guessed from the title, that’s exactly what mental sports can do for you, with very little investment with regards to time or finances.

So what is a mental sport?

It’s exactly what you think it is. A mental sport is a game that requires you to use your mental attributes as opposed to your physical ones. We’re talking about the likes of card games such as poker, board games such as chess, and numbers games such as Sudoku.

We know what you’re thinking — how are these games sports? After all, the definition of sport is a physical activity that requires skill, right? Of course, mental sports aren’t quite the same as traditional sports, but the truth is that your mind needs a workout just as much as your body. There’s even a school of thought that suggests that the more you engage your mind in strenuous activity, the better you train and compete in physical sports.

In fact, did you know that many professional athletes find the time to compete, train, and go to college? Yes, even professional soccer players will often spend their downtime studying a new language, or acquiring new skills to use once their career is over.

But enough about pro athletes. Let’s talk about how a game like poker or chess can help foster a winning mindset and, more importantly, how anyone can do it. 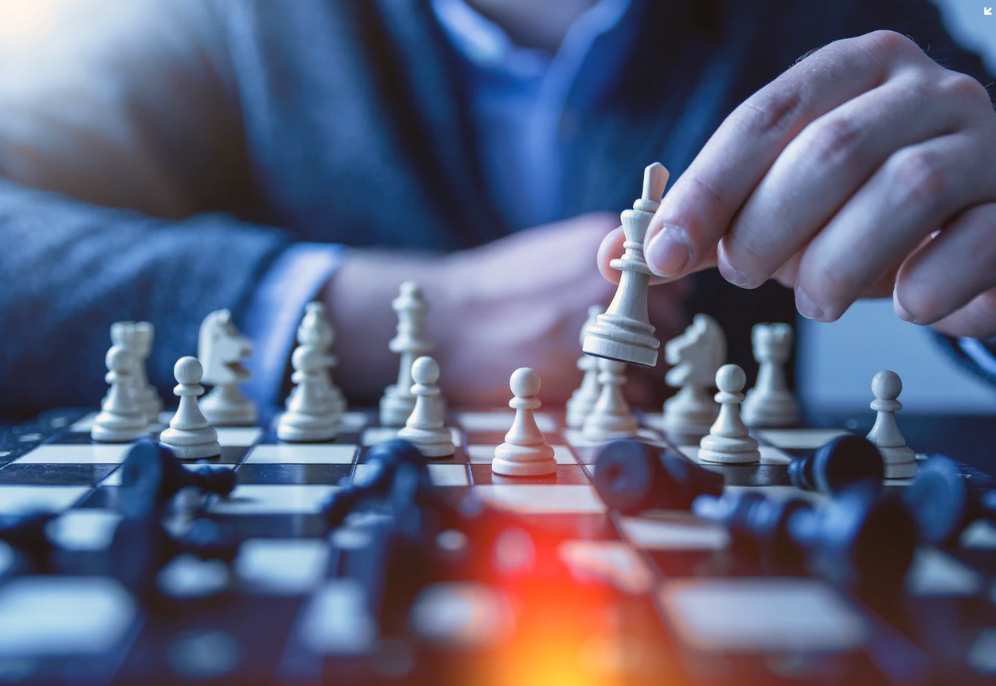 Chess has long be known as the thinking person’s game, and with good reason. It’s a strategic game that by its very nature requires you to constantly think two, three, or even four moves ahead.

Interestingly enough, poker is very similar. While many believe it to be a game of luck, like chess, it is actually based in strategy. You approach the game with an objective mind and a suitable strategy to achieve that goal.

So what does this have to do with a winning mindset? The thing about mental sports like chess and poker is that they are games that we must play methodically and consistently before we can hope to gain any measure of skill. You aren’t simply born a good chess player. You have to work at it. And when you play so often, you learn to lose. Yes, that’s right you learn to lose.

Take poker for example. Learning to become a great loser is one of the most important aspects of poker psychology. You play 100 tournaments of poker and fully expect to lose 90 or perhaps even more. However, rather than seeing each loss as a failure, you see it as an opportunity to learn and improve your skills. The same can be said of chess. Both are games where practice really does make perfect.

Although it seems a bit of a contradiction to say so, learning to lose well is actually one of the best ways to create that winning mindset. It teaches you to remain positive in the face of defeat, to learn from mistakes, and to never give up no matter how often you seemingly fail. Good life lessons right there.

As we mentioned earlier, mental sports are often games that require a great deal of strategic thinking and, as you may have guessed, this is another aspect of these pastimes that is incredibly beneficial.

You see, practicing strategic thinking on such a regular basis has a hugely positive effect on how you approach various scenarios. When people who play chess and poker regularly are presented with a challenge, their gaming mindset kicks in. That’s to say, they immediately adopt a strategic approach and remove unnecessary emotion from their thought process.

Ever wonder why poker and chess players always look so serious? It’s not because of the difficulty of the game, nor is it the high stakes that may be involved. It’s simply because they are thinking logically. In other words, they are thinking with their head and not with their hearts. This analytical approach to the game results in better decision-making and fewer errors or losses.

A winning mindset is all about belief. And when you can logically think your way through a challenge and determine the best approach, that belief in yourself will come as second nature.

Is it really that simple?

In a way, yes it is. Unfortunately though, it won’t happen overnight. If you apply yourself to your chosen mental sport and practice regularly, then you will certainly see an improvement in your logical thinking and your ability to strategize. And don’t forget that you’ll also become a better loser, which not only allows you to enjoy yourself more, but also gives you that opportunity to learn that we spoke of earlier.

Having said that, while it’s true that this won’t happen overnight, at least you can really enjoy yourself while practicing. Better yet, with the huge choice of apps we now have at our disposal, you can actually play your chosen mental sport at any time of the day or night. Fancy a game of chess while waiting on the bus? Or how about a few hands of poker while dinner is in the oven? Now, it’s about time to give the old brain a bit of a workout. Just trying to remember where that deck of cards got to.

What to Think About When Choosing Online Gambling Sites

What Types of Bonuses Are Available at Online Casinos?

How to hang a hammock correctly