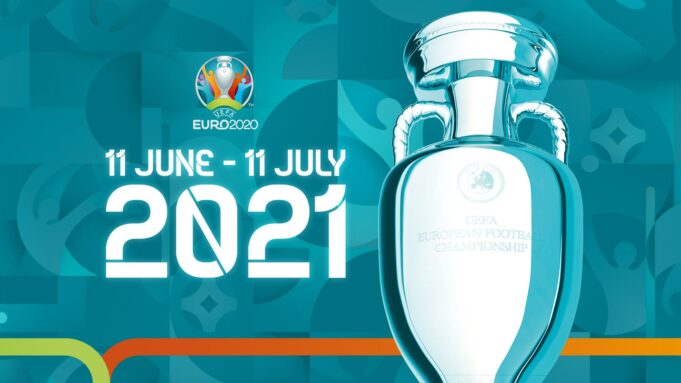 First of all, soccer is really simple. In fact, it’s one of the simplest sports in the world. That might sound like a disadvantage, but it makes the game super accessible for viewers and players alike. It also makes the tactical side more interesting. Teams have to work within such a simple framework, and there isn’t much space for trickery. There are only a couple of rules that people find difficult to grasp, such as the offside rule for example.

Consistency in the rules

You can play soccer anywhere in the world, and the rules will be the same. Because they are so simple and easy to understand, the game is pretty much standardized across the world. This makes it a great way for people from different cultures to connect. Plus, it makes it easy to hold massive international competitions like The World Cup and the Euros (which you can bet on at Unibet that has all the latest 2020 Euro Odds).

Unlike many American sports, soccer has no timeouts. The game lasts 90 minutes, and there is a 15-minute break at the halfway point. Aside from that, the game is pretty much continuous. This makes it more exhausting for the players (which opens up some interesting tactics), making it much more enjoyable for viewers.

Soccer is the most international sport in the world. It is huge in every continent and is played in the most far-flung destinations. This international element makes The World Cup one of the world’s biggest sporting events. The top international teams meet together every four years to play in a knockout-style cup competition. The winners are written into the history books forever.

Soccer is a great equalizer between poor and rich countries. This is down to the fact that you can play soccer with minimal equipment. All you need is a ball of some kind. The greatest players often come from poor areas in Brazil and Argentina because they grow up kicking a ball around. Sure, the kids in rich countries get a more ‘professional’ education in soccer, but you can’t beat pure practice.

Soccer is known as ‘the beautiful game’ for a reason. There’s something about the game that, when everything works perfectly, it looks like a ballet. The passing of the ball between the players’ feet, the curve of the ball as it flies into the net. No other sport can rival the beauty of soccer.

There is no physical size advantage

Back in the day, you had to be big and strong to be a soccer player. Then players like Maradona came along and changed that forever. Now, some of the best players in the world are small and thin. Lionel Messi (widely considered the best player ever) actually had a growth deficiency that made him one of the smallest in his class. A low center of gravity can be an advantage for a soccer player. However, that doesn’t rule out tall people either. Peter Crouch stands at around 6’ 7” and had a wonderful career as a striker. Just about anyone can play soccer if they have the skills.

Learn about the place with the latest football score