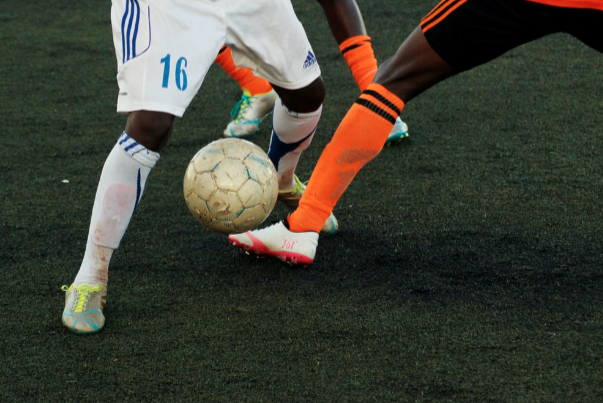 History of the Away Goal Rule

The law came into existence in 1965. It was intended to determine matches between football clubs when there is no winner after both clubs had played at home and away. Many football analysts have demanded the removal of this degree from UEFA organized completions in the past.

One of such people is a former manager of Arsenal – Arsene Wenger and Atletico Madrid coach Diego Simeone. The stand against this law restricts those playing at home, especially in the first leg of the knockout round. Therefore, it means that it counts as double when a team scores a goal away from home. Furthermore, many football enthusiasts believe that the away goal statute has led to the reduction in home wins and goals scored at home, especially in the first tie in UEFA competitions. A UEFA official started that the number of home wins since the rule was applied dropped to 47 percent from 61 percent.

Before it was changed, the president of UEFA, Aleksander Ceferin, explained to the public how counterproductive the away goal statute has become. Also, he said it dissuaded clubs from playing good attacking football. Furthermore, ”there is criticism of his unfair the rule is, especially in added time forcing the home team to score at least twice when the away team scores twice.” The first UEFA club competition to experience the away goal rule was the Cup Winner’s Cup, now called the Europa League.

Why Was The Rule Eradicated?

Before deciding to amend the law concerning away goals, many football pundits have asked for a change in the rules. Most of them argued the knockout phase of the champions league had lost its appeal because of the concept of away goals. But, there are other reasons for the calls to abolish the statute. Below are some of them.

After examining the reasons given by UEFA for eradicating the rule, many fans and bettors are happy with the decision. Most of them see it as an opportunity to bet on more goals to be scored by home teams.

What to Expect When the Scores Are Equal

UEFA has declared openly that the European football governing body has stated that it was typical with several elite-level football tournaments in the world. If there are no winners over two-legged knockout matches, the game will precede with the extra time of 15 minutes each half.

However, if both teams score the same amount of goals after extra time, a penalty shootout will decide who wins and progress to the next round. Since establishing the away goal rule, we have seen some incredible football matches in the champions’ league. One that stands out is the 2009 semi-final between Barcelona and Chelsea.

The first tie ended goalless at Barcelona’s Camp Nou. However, Barcelona eliminated Chelsea after playing a 1-1 draw at Chelsea’s Stamford Bridge. Then, Barcelona went ahead to life the trophy by defeating Manchester United, 2-0 in the final.

What to Expect From Clubs

Going into the new season without this rule, we expect to see clubs play a more attacking form of football. Teams that eventually make it to the knockout phase will have to be more adventurous, especially in the first tie. If this prediction becomes real, bettors will expect to enjoy the champions’ league even more because teams will score more goals. Punters will also be on the lookout as they try to capitalize on the new rule via the best betting site in Nigeria.

When Will The Change Come Into Effect?

The eradication of the away goals will take effect immediately. Hence, clubs will have to obey the new rule at the start of the 2021/2022 season. With qualification for the champions league already ongoing, two preliminary round first ties have taken place.

Some of the preliminary ties include Ferencvarous Vs. Prishtina in the tie’s second leg on the 13th of July, 2021. The first tie ended 3-0 in favor of the home team.

Other Competitions That Will Be Affected

Besides the champions league, UEFA has declared that all club competitions organized by the organization will be affected by the change in away goal. These tournaments include the Europa League, Women’s Champions League, UEFA Youth League, UEFA Super Cup, and the newly established Europa Conference League will experience the change in the rule.

But, it is not clear if the change will affect competitions played by counties like the UEFA Nations League and qualification series for both the World Cup and the Euros. Also, the scrapping of the away goal rule has been applied to competitions organized in other regions outside the jurisdiction of UEFA, such as the AFC Championship, Copa Libertadores.

However, many football fans believe that it is only a matter of time before the new rule is implemented in other parts of the world. Since many countries use Europe as a case study for what they do, I can say the change to the away goal will come sooner than later.