Top 10 Winnipeg Jets of All Time

Top 10 Winnipeg Jets of All Time!

Essensa is the franchise’s all-time leader in games played and games won. He even once led the league in shutouts and was a finalist for the Vezina Trophy that same season. Check out the top sports betting sites for betting on the NHL. Hedberg spent four years with the Jets in the WHa and was an incredibly prolific goal scorer, netting at least 50 in each season, including a 70 goal, 131 point campaign in 68 games in 1976-77. Tkachuk’s best season as a Jet came in 1995-96 when he scored 50 goals and 98 points. In 1993-94 he racked up a massive 255 penalty minutes, but all that time in the penalty box didn’t hurt his offensive production as he netted 41 goals and netted 40 assists for good measure. 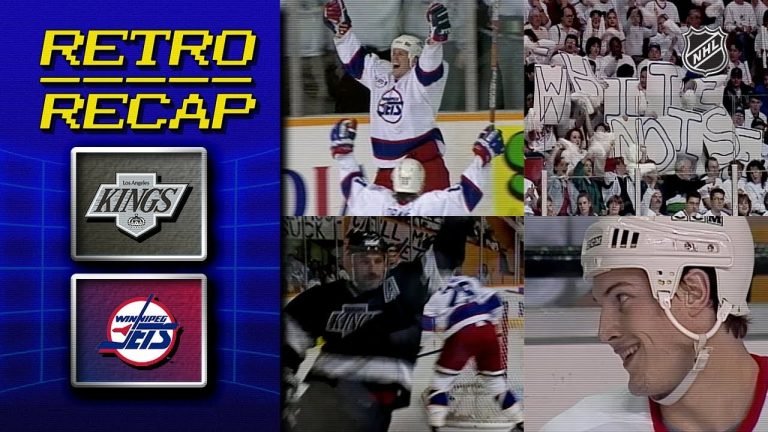 Maclean was a force for seven years, with the Jets averaging just under a point a game during that span. Three times he scored 40+ goals, and in 1984-85 he had his best pro season, tallying 101 points despite racking up 119 PIMs.

Babych spent five full seasons (and part of a sixth) with the club in the early 1980s. During that span, he not only put up a pile of points (including a career-high 74 in the 1982-83 season). He was an imposing force physically also.

The Swedish center averaged close to a point during his NHL career (817 in 950 games), with his best offensive season in 1988-89 when he notched 61 assists and 88 points.

Ulf Nilsson averaged more points per game during his tenure with the team than any other player in the club, and Tory. In addition, Nilsson was an assist machine, playing between wingers Anders Hedberg and Bobby Hull. Check out the best new bookmakers for betting on the NHL. 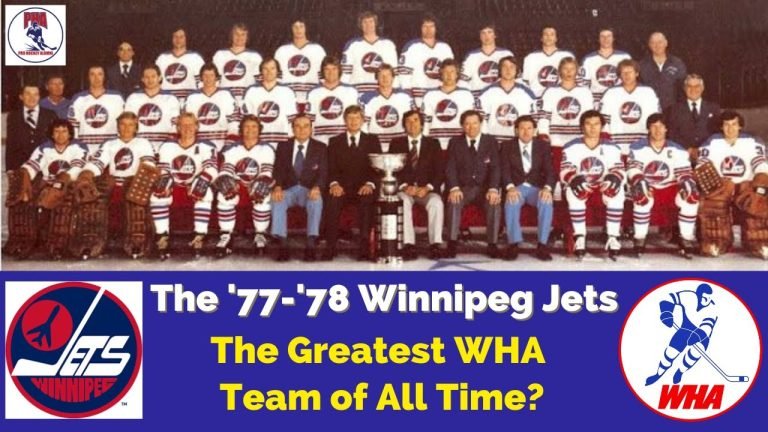 During his rookie campaign season, Selanne rookie campaign saw him shatter the record for goals as a rookie. Mike Bossy’s mark of 53 had stood for 15 years, but the 76 Selanne potted that year has already lasted longer, and it is hard to imagine any freshman coming in and eclipsing it in today’s NHL.

Selanne not only demolished the record for goals but also for points. His 132 beat the mark of 109 set by another European hockey legend: Peter Stastny. Like the goal record, Selanne’s record for points still stands today. 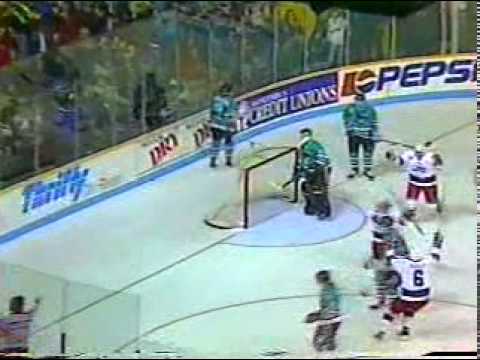 Check out the best sportsbook providers for betting on the NHL

Hull net 648 points with the Jets and scored an astounding 77 goals in the 1974-75 season. Most importantly, he helped the team win three Avco World Cups more than any other WHA franchise during his time there. Hull only played 18 games in the NHL with the Jets, but his impact was far-reaching. Hawerchuk became the leading scorer in franchise history and his 53 goals and 130 points in 1984-85 were team records until Teemu Selanne’s remarkable 1992-93 season. In his first season with the club, he became the youngest player to score 100 points in a season (103) and won the Calder Trophy as Rookie of the Year.

The Calgary Flames and Florida Panthers made the most significant offseason trade ...