Muller is third all-time in team history with 520 points — including 94 in 1987-88, the first season the team reached the playoffs. Muller was the lone bright spot on some bad Devil teams of the 1980s. Check out the top new bookmakers for betting on the NHL. 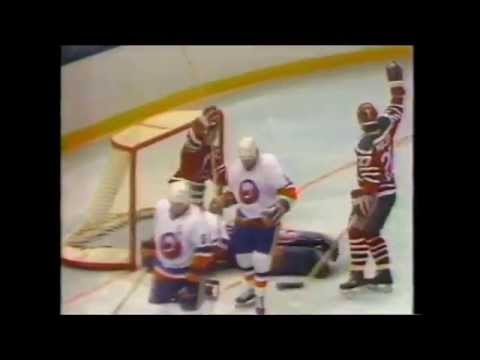 The “Crash Line” anchor played 786 games with the Devils, and Holik was an important fixture on the team. 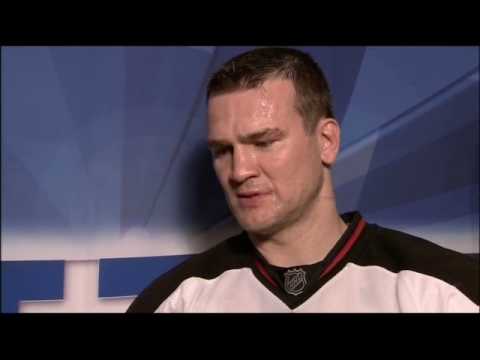 Check out the top sportsbook providers for betting on the NHL

Brylin is just one of five Devils to play on all three championship teams. The versatile forward played in 109 postseason games for the franchise, scoring 15 goals.

Lemieux won the Conn Smythe trophy in 1995 as MVP of the playoffs. That first parade may not have happened without Lemieux. 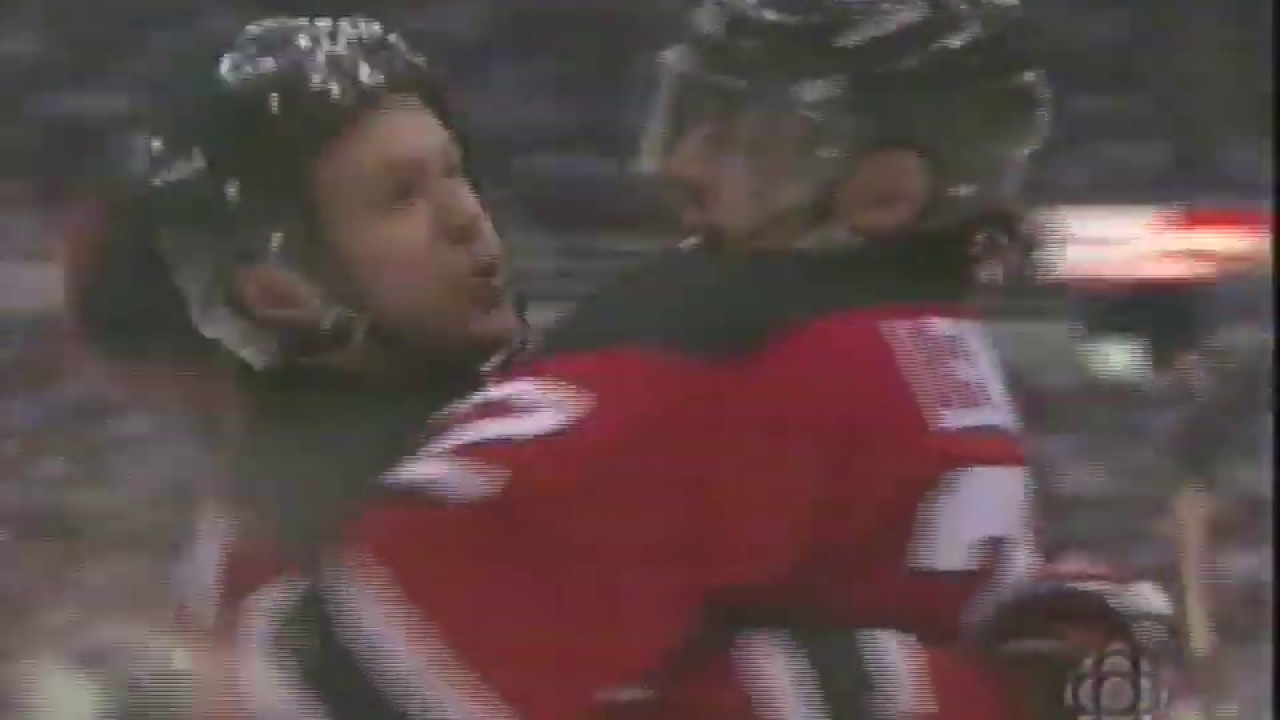 MacLean scored the overtime goal against Chicago that sent the team to the playoffs for the first time in 1988. Maclean finished his career second all-time in team history in goals (347) and points (701). 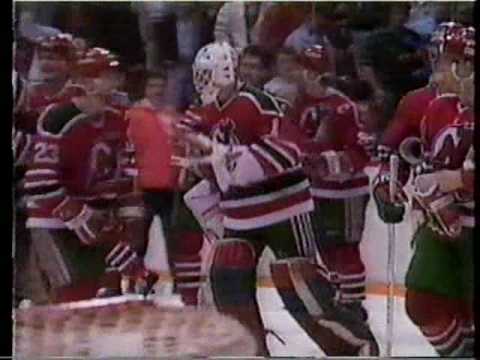 Daneyko played 1,283 games for the franchise. The tough-as-nails defenseman was a leader and relentless player that always made the Devils a better team. 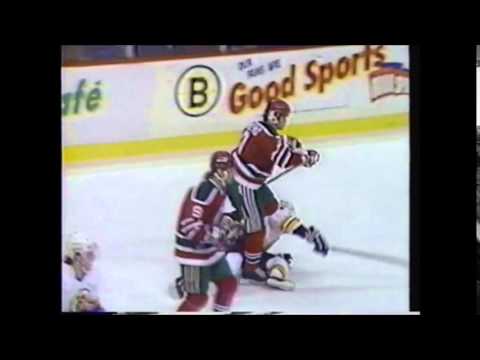 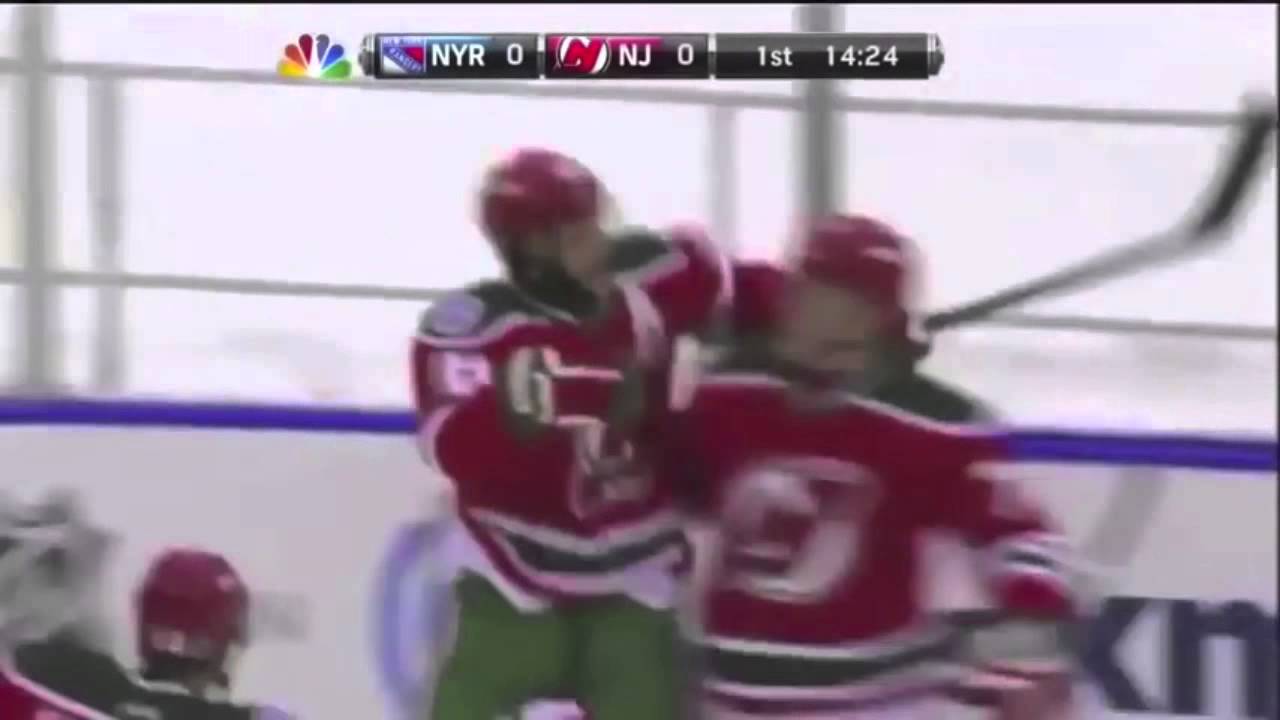 The Best of Patrik Elias [HD]

The Devils found their identity when Stevens arrived in 1991. Stevens’s ferocity and leadership were paramount in the Devils winning 3 Stanley Cups. 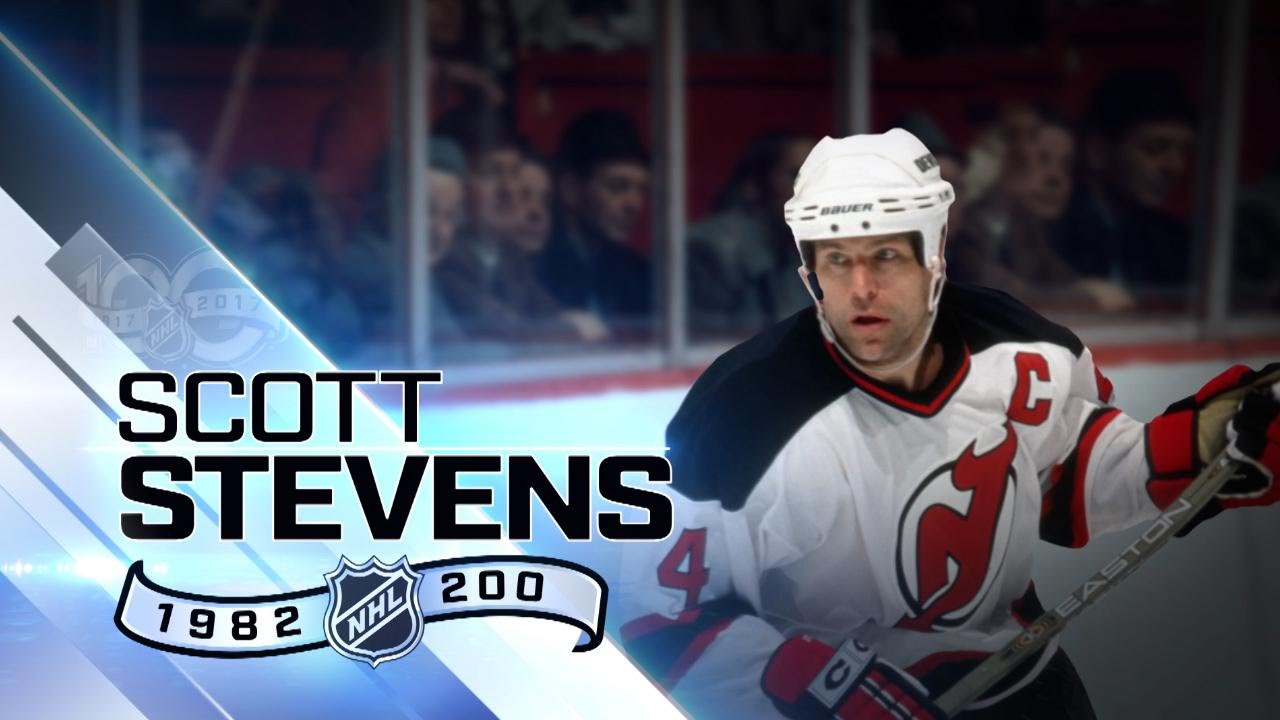 The greatest defenseman in Devils history, second all-time in franchise history with 364 assists and was a cornerstone on those three Cup-winning teams. 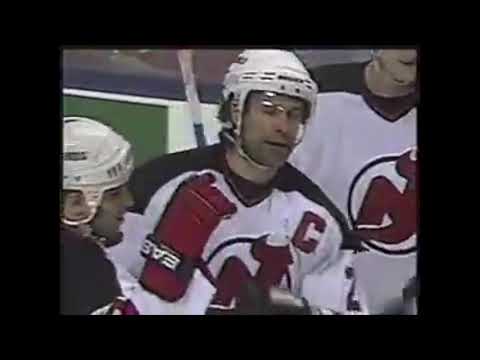 Brodeur won an NHL record 691 games as a goaltender with 12 straight seasons of 30 or more victories. He is by far the greatest goaltender in Devils history and one of the very best to ever play that position in NHL history. Check out the best bookmakers for betting on the NHL. 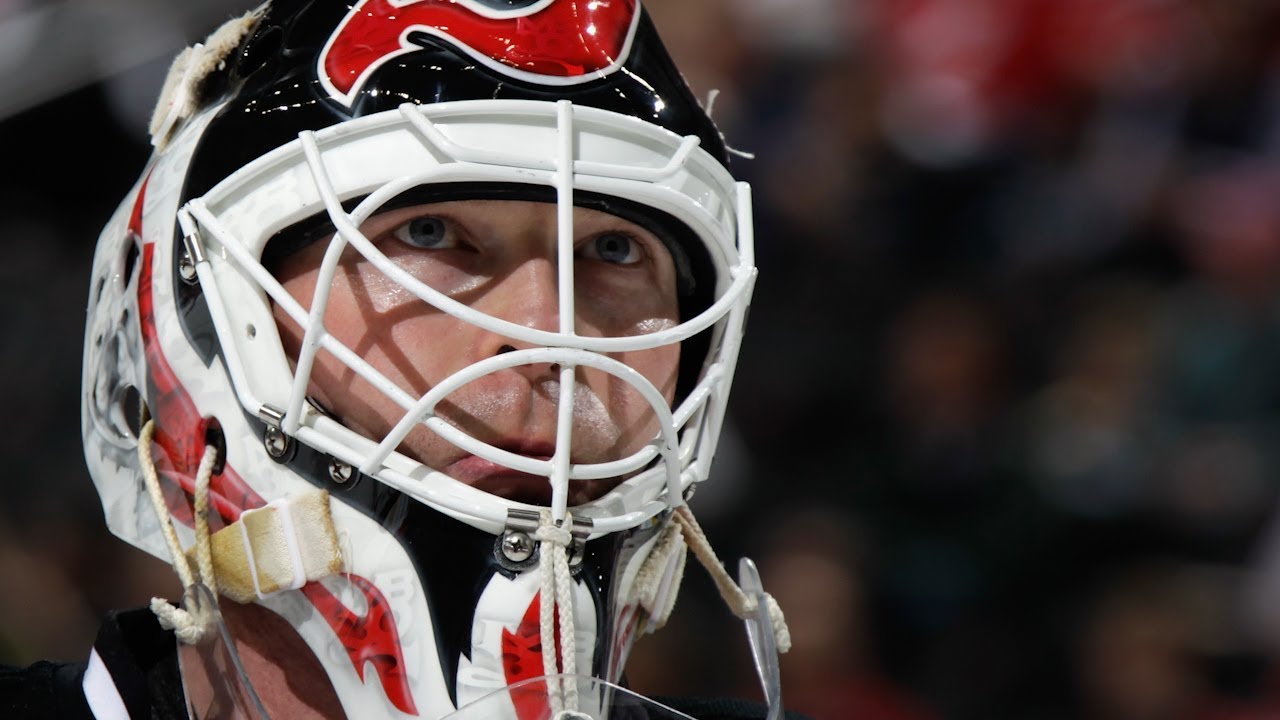 Previous article
« Kyler Murray extends contract with Cardinals, analysts weigh in
Next article
The Top 10 Cleveland Indians of All Time »