Kelly was the inaugural winner of the Norris Trophy and won more Stanley Cups (8x) than any player not associated with the Montreal Canadiens. 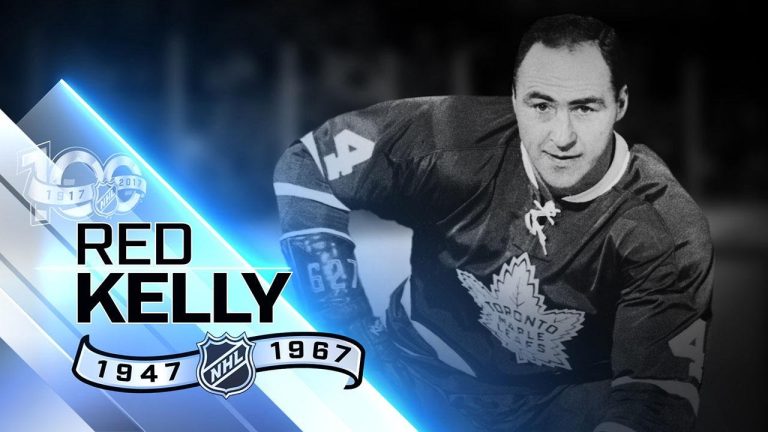 Abel was the 1948-1949 Hart Trophy winner and helped guide the Red Wings to three Stanley Cups during his dozen years in Detroit. Fedorov was the first European-trained player to win the Hart Trophy; Fedorov also won three Stanley Cups, two Selkes, a Pearson, and the Hart, and was the first Russian player to score 1,000 points in the NHL. 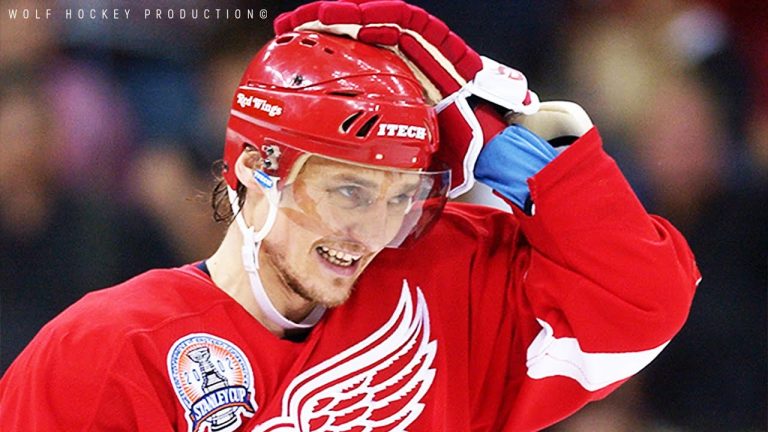 Delvecchio was a brilliant passer, graceful skater, and gentlemanly player. He won the Lady Byng Trophy three times over his career. In addition, he helped make up the famous production line with Howe and Lindsay. Lindsay was an absolutely vicious competitor. On top of his lightning-quick speed and awesome offensive skills, Lindsay was known to slash, punch, elbow, knee, and head-butt anyone stupid enough to try and stop him from doing what he wanted to on the ice. Lindsay scored 335 goals in his career and was a part of 4 Stanley Cup Championship teams. Terrible Ted’ Lindsay took on all comers for Detroit

Sawchuk won the Calder Trophy in 1951 and followed up his rookie season by winning the Vezina and the Stanley Cup the following year.

In the days before backup goalies and goalie masks, Sawchuk played through face lacerations, broken bones, a collapsed lung, ruptured vertebrae, and chronic depression to become one of the best goalies in NHL history.

Sawchuk won three Stanley Cups with Detroit and recorded 351 in his three separate stints with the organization. 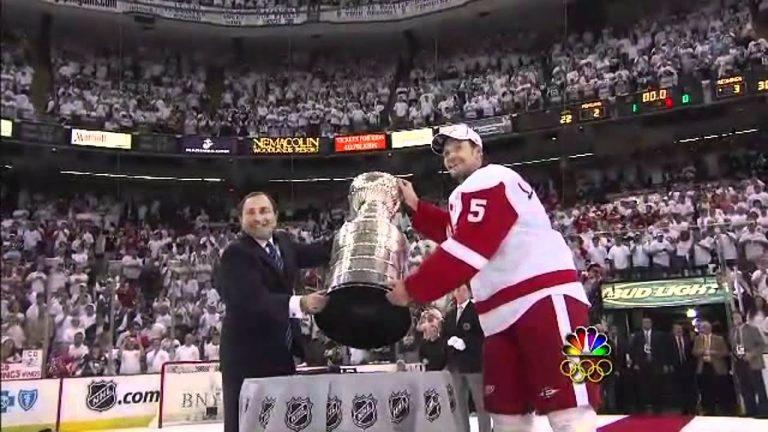 Howe won six Hart and Ross Trophies each while guiding the team to four Stanley Cup titles and retiring as the NHL’s all-time career scoring leader (though Wayne Gretzky has since surpassed him). 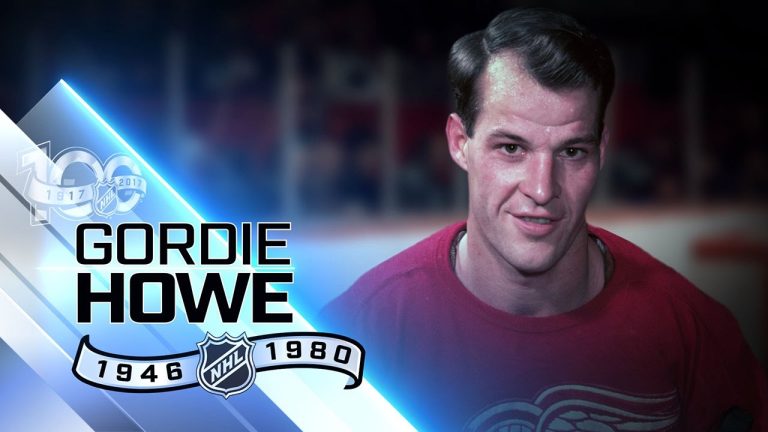 Yzerman scored 692 goals and 1,063 assists for 1,755 career points and led the team to three Stanley Cups titles. Yzerman embodies everything that makes the Red Wings great. 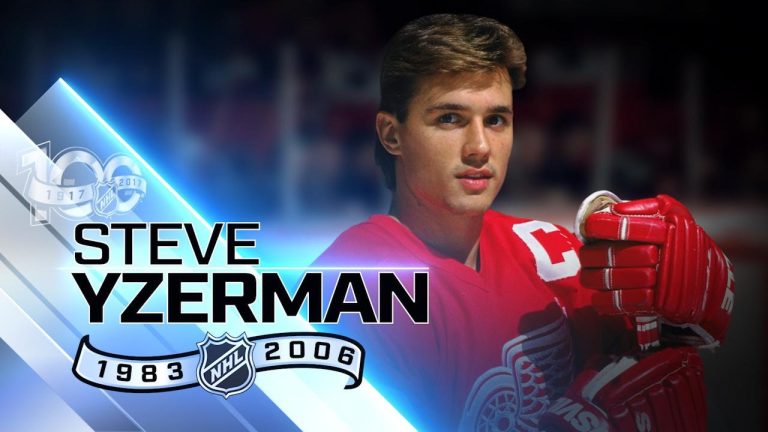