The Top 10 Montreal Canadiens of All Time

The Top 10 Montreal Canadiens of All Time!

Bob Gainey played 16 seasons in the NHL, all with the Canadiens. He won five Stanley Cups titles, claimed the Frank J. Selke Trophy on four occasions, and was presented with the Conn Smythe Trophy. Morenz had 11 good years in Montreal, where he won three Stanley Cups. He won his first cup in 1924 with 7 goals and 10 points in six games. When he died in 1937, he held the league record with 472 career points. Howie Morenz was feared for his one-man rushes up ice

Dryden only played eight seasons in the NHL. Despite that, he won six Stanley Cups, five Vezina trophies, a Calder trophy, and a Conn Smythe trophy, all as a Montreal Canadien. 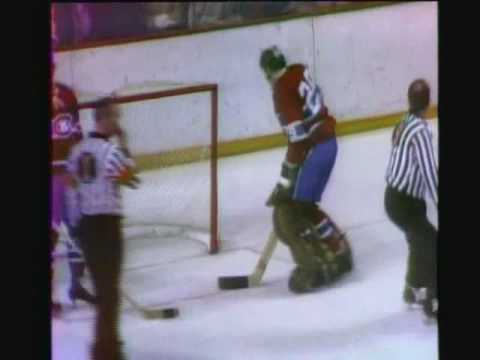 Robinson won six cups and played 17 straight years in the playoffs with the Canadiens. Robinson was big, fast, and physical and was not afraid to get into a fight. 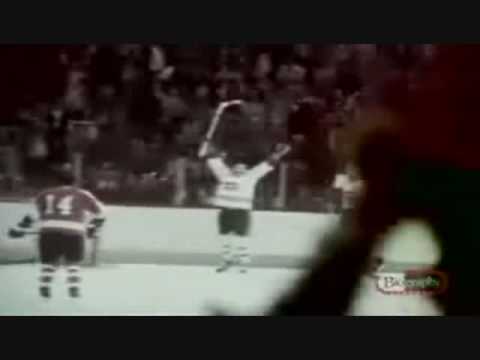 During that first championship run, Roy was just 20 years old and became the youngest player ever to win the Conn Smythe Trophy as Playoff MVP. Roy ranks second on the franchise’s all-time games played list among goaltenders with 551 career regular-season appearances between the pipes and sits second with 289 wins and 31,918 minutes played. 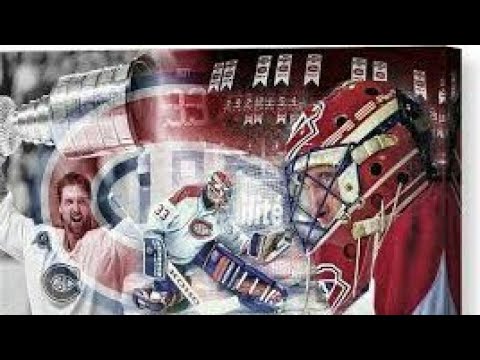 Lafleur scored at least 50 goals six years in a row, once reaching 60. He has the six best offensive seasons in Montreal Canadien’s history ranging from 117 to 136 points.  He won two Hart Trophies as the league’s MVP, three Art Ross Trophies as the league-leading scorer, and one Conn Smythe Trophy as the MVP. While with the Canadiens, Harvey won six James Norris trophies as the best defenceman in the league.

He won six Vezina’s and a Hart trophy in Montreal to go with his six Stanley Cups. Plante was innovative also as he introduced and eventually popularized the mask. Beliveau won ten Stanley cups with the Canadiens, five as captain. He won the first Conn Smythe trophy with his performance in the 1965 Stanley cup run.