The 9 Most Iconic Moments in Sports History

Sports have a way of bringing people together, whether it’s fathers and sons, close friends or complete strangers you happen to be sitting next to in a huge stadium. Sports are something that can bring out your innermost emotions, they can make you laugh, cry, shout out in anger. Raw emotion is part of what makes sports so special; that and the simple fact that anything can truly happen no matter how absurd it may seem. Today we are going to look at the moments that separated themselves from all the others.

This story has been played over and over again but the sheer absurdity of a group of amateur kids beating a team considered maybe the greatest ever assembled is hard to top. On top of all of that though, you also had the bringing together of a nation at a time when it seemed all hope was lost. The USA was just 5 years removed from the truly tragic Vietnam War when the United States government had sacrificed close to 60,000 of our young people for a cause few could justify. You had inflation at sky-high rates, the Iranian hostage crisis and that’s just to name a few.

By the way, did I mention that the greatest team ever assembled happened to be the Soviet Union’s? Against that backdrop, the Americans would dominate Czechoslovakia, tie Sweden and enter the medal round against the Soviet Union–a game where nobody gave them a shot at victory. With one exception, of course, the USA team themselves. The US went on to trail for most of the game before finally tying the game and taking the lead with 2 goals in the first nine minutes of the final period.

On that Sunday two days later they would once again come from behind to beat Finland, securing gold. Maybe the most powerful moment of all was at the awards ceremony where captain Mike Eruzione brought all 20 players together on a little podium and the crowd chanted USA, USA, USA,USA! It was a day that anybody that was alive at the time will remember forever! 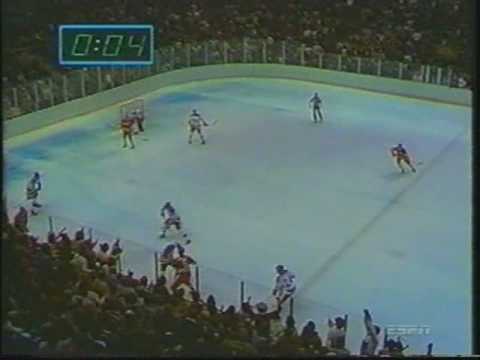 Final Minute of the “Miracle on Ice”

On April 15, 1947, Jackie Robinson was called up to play his first game in the major leagues as a member of the Brooklyn Dodgers. In the process, he broke the unspoken color barrier that had previously existed in baseball, as he was the first African-American to ever play in the majors. Robinson opened the door for other African-American players to join him, and it was a major deal across the country.

Remember this was the National Pastime, but up until this time it had excluded African-American players. Hell for almost another 20 years after this moment separate bathrooms and drinking fountains existed for black and whites. So when people bitch about Babe Ruth’s records being broken later on make sure you remind them that Babe Ruth was not playing the best competition available when he was smashing his 60 home runs! 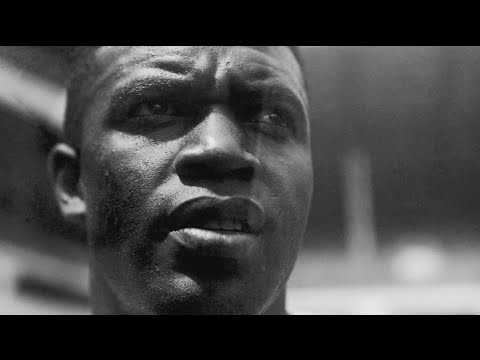 This was the biggest fight in history because it was Nazi Germany against the United States. Schmeling had upset Louis two years before and at that time a lot of White-Americans celebrated because the white man had won. For most people, the rematch became a much different story as the Nazis started storming across Europe and war looked inevitable. Schmeling was not a Nazi, but at the time you couldn’t let that get in the way of a good way to promote the fight. This was ten years before Jackie Robinson broke the color barrier in baseball, mind you.

On the night of the fight in 1938 a lot of White America was cheering for Louis. Joe came through with a devastating first-round knockout. 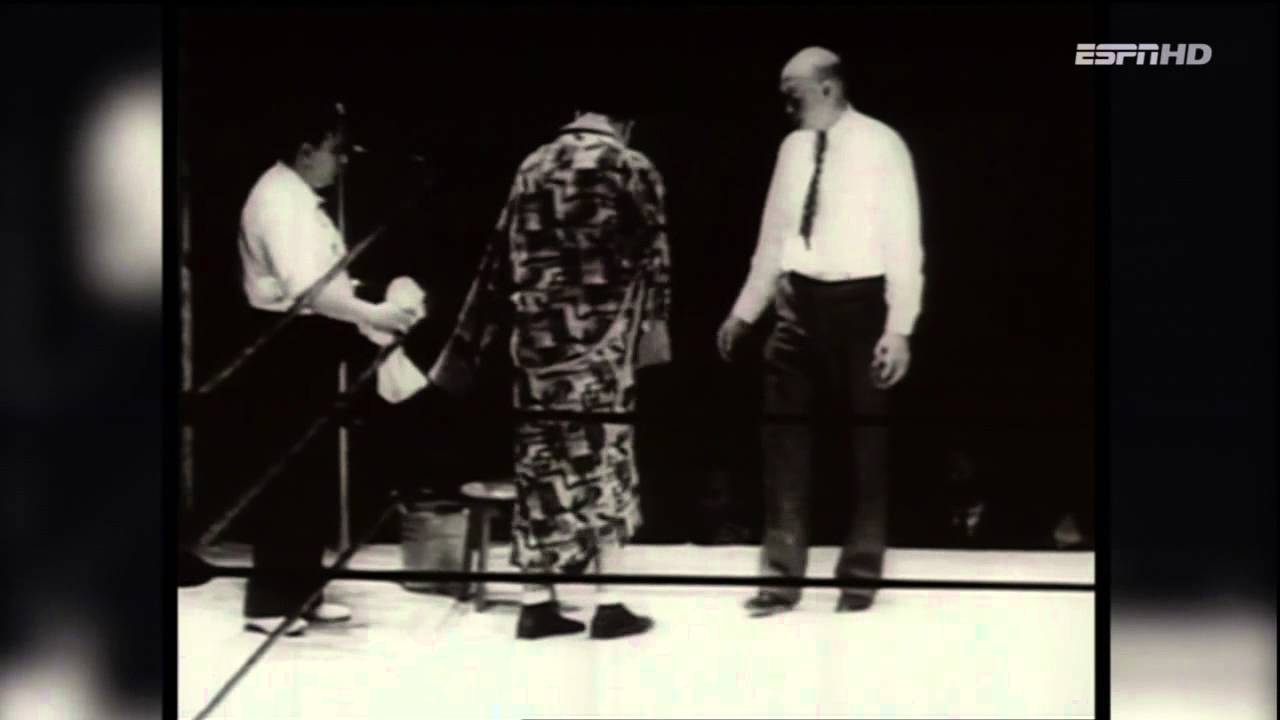 The 1936 Olympics in Berlin was historic for a myriad of reasons. In the midst of the rise of Adolf Hitler’s Nazi Germany, Jessie Owens had set out to disprove the German leader’s theory of Aryan supremacy. Despite various obstacles that tried to prevent him from even participating in the games, Owens ultimately captured four gold medals that year – 100m, 200m, long jump, and 4x100m relay. This was such a big moment, not only due to the amazing athletic accomplishment but as a resounding slap in the face to Hitler’s ideology of the inferiority of minorities. 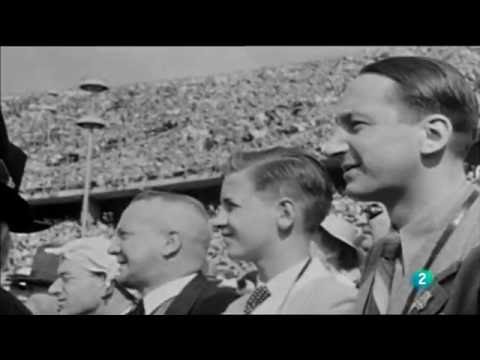 Jesse Owens at the Berlin Olympics in 1936

Circumstances made this historical matchup one that we will never see again. From Ali’s controversial refusal to go to Vietnam and the anger that many patriotic Americans had towards him, and the perception of Ali as a draft-dodger to the fact that he was now a Muslim. It was so bad that Joe Frazier was considered White America’s fighter! Both men were Olympic Gold Medalists and undefeated heavyweights that each held a claim to the title. Factor all of this in and throw in that the fight was one of the greatest in the history of boxing and you know what a special night this was in sport’s history. 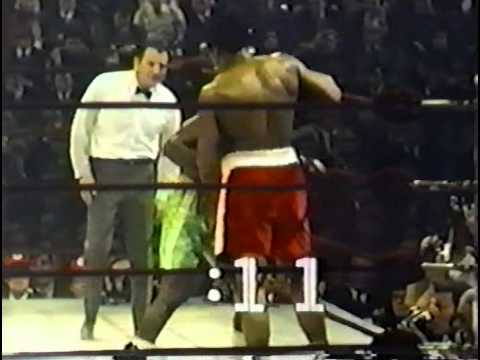 The 1979 NCAA Tournament sent what we now know as March Madness through the roof. To this day it is the most-watched championship game in history. It was a tale of opposites with the white working-class hero against the flashy black athlete. What made it even better was that they were two of the greatest players to ever grace the court. You also had the fact that Magic was playing for the big school Big Ten champions and Bird had led the small school Indiana State Sycamores all the way to the final game. On top of it all, that the Sycamores were unbeaten!

Michigan State went on to win the game. Then to show how special Bird and Magic were they basically saved the NBA and played in 3 iconic finals against each other in the 1980s.

Jack Johnson was the first black man to ever win the heavyweight title and at the turn of the 20th century this drove White America crazy. Thus the “Great White Hope” was born! Jim Jeffries was a retired undefeated heavyweight champion who had been working on his farm for the last 5 years but with White America in desperate need of a savior, he was badgered into taking the fight. Jeffries had to lose a ton of weight to even get in shape to fight Johnson and the fight was a foregone conclusion, as Johnson toyed with Jeffries until finally stopping him. 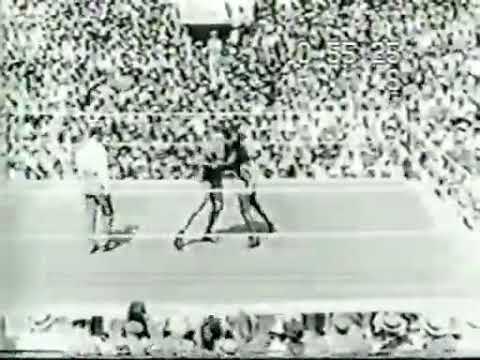 Sure it wasn’t a great game but it was a huge upset that gave validity to the NFL/AFL merger. Broadway Joe Namath backed up his prediction of beating the seemingly invincible Colts. The game was just getting to where people would call it the Super Bowl and combined with the Super Bowl IV Chiefs upset of the Vikings, it was truly the start of something big in the NFL. 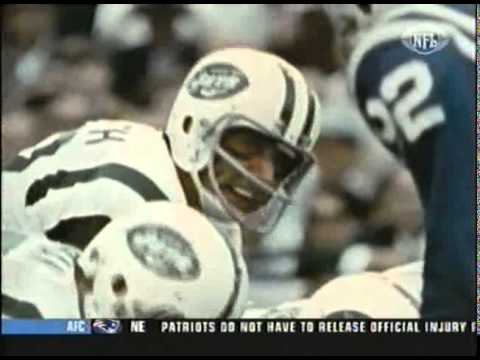 The greatest World Series ever played and the television audience was enormous and gave baseball a huge boost up until baseball started to destroy itself with strikes, PEDs and gambling. The 1975 series included all-time greats like Johnny Bench, Joe Morgan, Pete Rose, Yaz and that’s just too name a few! It had maybe the most dramatic game in World Series history in game 6 which was settled by an iconic home run over the Green Monster by Carlton Fisk. Game 7 was won after the Reds who came from 3 runs down to win in the ninth. 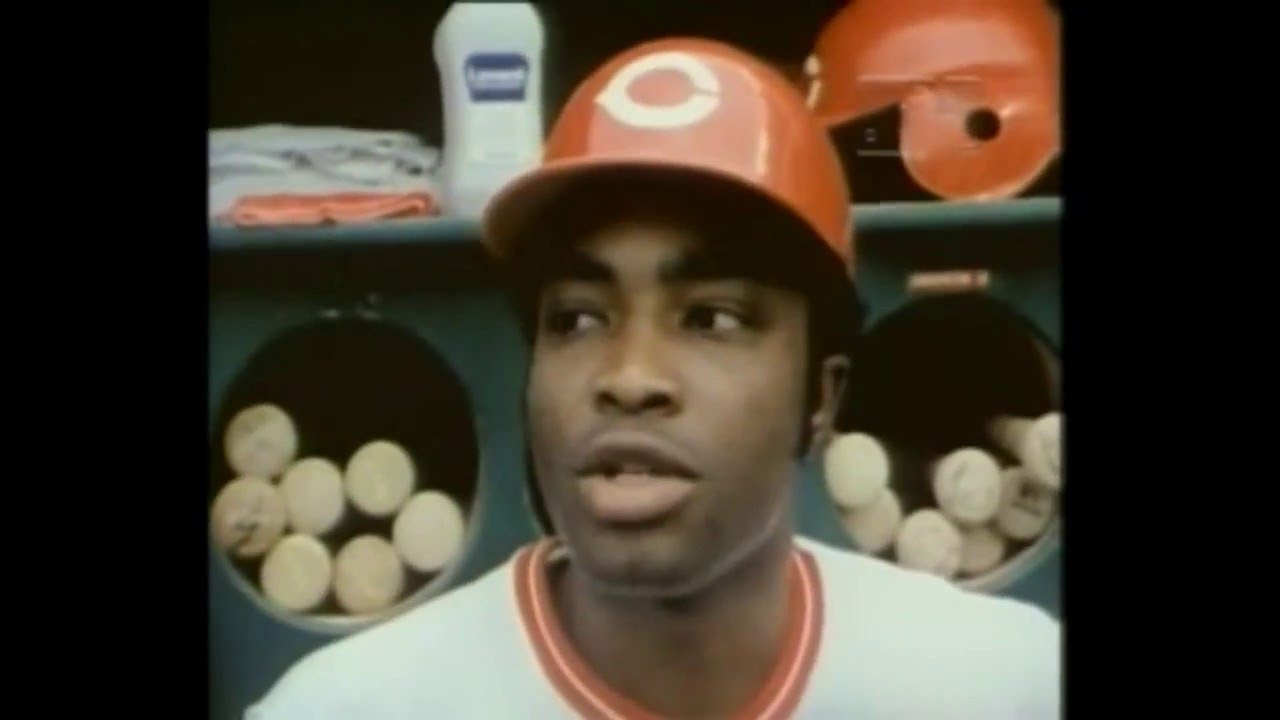 The Nine Most underrated Heavyweight Boxers of All-Time

Comparing Muhammad Ali to Mike Tyson: Why the comparison is stupid

I keep seeing all of these younger guys posting about how Mike ...

Today we are looking at the ten worst judges’ decisions in boxing ...

The Top 10 St. Louis Blues of All Time

Get your Free Bet now!
Latest News
The Top-15 Players in Cincinnati Bengals History
I am limiting this list to retired players ...
What If Mike Tyson Fought in the 1960s and 70s: Part 1 of 3
For this mythical series, we will use our ...
St. John’s vs Seton Hall: The Pirates get an ugly win!
The Seton Hall Pirates came out of this ...
Should the Reds Remove Pete Rose’s Statue?
A few years ago the Philadelphia Phillies canceled ...
The All-Time Cincinnati Bengals Team
This will be the first in a series ...
Betting Tips
Betting Tip: Phoenix Suns vs Golden State Warriors
Tip:
Over/Under
Odd:
1.29
Current Bonus:
100% up to $500