We are at the culmination of maybe the most-exciting playoffs in NFL history, which is good and bad! It’s good because we have seen some unbelievable football, and if you have followed along with us, you have made some money, and if you bet the way we suggested on the AFC Championship game, you cleaned up. We are not telling you how to bet the game between the Bengals and Rams. We are telling you the top prop bets for this Super Bowl, and there are hundreds to choose from. What follows are the top prop bets in this Super Bowl; you might as well go big because there will be no NFL football to bet on for six months! You know the adage go big or go home! If you need to find the best sportsbook to legally bet the game in the state you live in, check out our sportsbook guide!

The key here will be how the Rams plan on playing defense? Will they put Jalen Ramsay one on one with Chase? It would be crazy to do that, but I think a genuine possibility exists that the Rams will do just that! If they do, Chase will have a huge game so bet the over here!

Burrow is not known as a rusher, but as we have seen in these playoffs and even in college, he is more apt to run the more significant the game and with the Rams pass rush chasing him, I think he goes over the 12.5 yards rushing in the game. 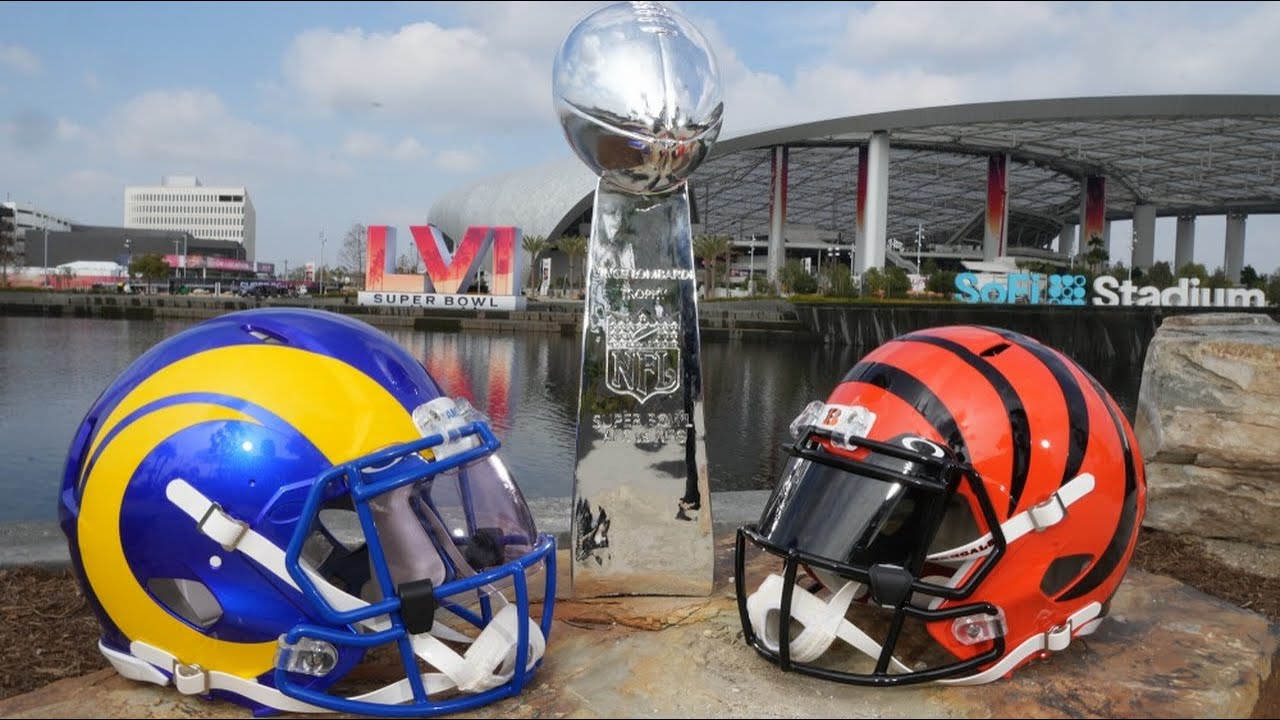 Jessie Bates to record an interception +580

Bates is one of the best safeties in the league, and these odds are long, and they come against Matthew Stafford, who has a penchant for occasionally throwing an errant pass.

The Bengals run defense ranks in the top ten in the NFL, but you have to think that they will be overly worried about the Rams run game, and the Bengals have issues with slashing type runners. Look back at what Foreman from the Titans did to them in the Divisional Round of the playoffs? Take the over 64.5 rushing yards.

Most Passing yardage: Burrow or Stafford

I will go with Burrow having the most passing yards because, as I said previously, I believe Cam Akers will have a good day running the ball, making it a little better to bet on Burrow here. Plus, I think the Bengals have one of the best safety combinations in football.

It’s hard to pass up these yards, Burrow is not afraid to run, plus he is outstanding on the quarterback sneak.

Getting plus odds with Beckham I like. Odell has scored six touchdowns in his last ten games and is coming off a big performance in the NFC Championship game even though he did not score.

Check out our best sportsbook ratings!

Higgins is coming off a big performance in the AFC Championship Game, but just like Beckham, he did not get in the endzone in that game. Higgins only has six touchdowns this season, but he is a big man who can take advantage of the Rams secondary in the red zone. This, to me, is a good value pick.

How to bet Sunday’s game?

Right now, the Rams are a 4 point favorite over the Cincinnati Bengals and since we are still many days away, make sure you check back here on Saturday for our final prediction for the game!