Top 9 Cornerbacks in the NFL

Top 9 Corners in the NFL

Top 9 Cornerbacks in the NFL

1) Chris Harris. Jr, Denver Broncos- He is the only Corner on this list who can shut down any receiver on the field. He is as effective against a slot receiver as he is against an outside receiver. Harris can read quarterbacks as he’s trailing receivers, and he has an innate sense of what’s about to happen, closes as fast as any corner in the NFL. When you watch Harris on tape, it seems he’s always in the right place at the right time. 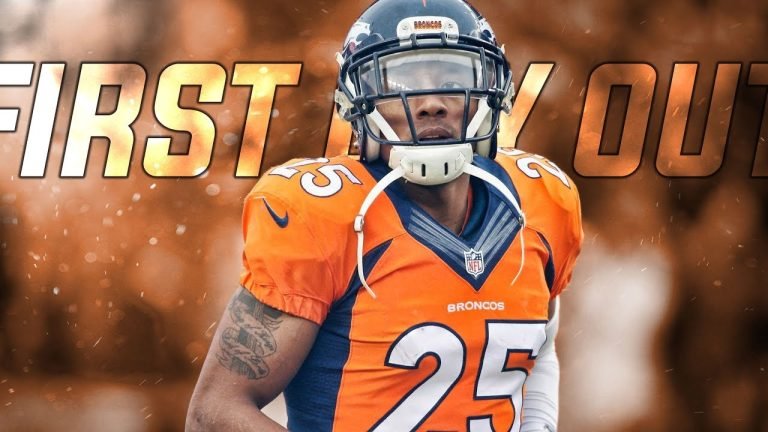 2) Xavier Rhodes, Minnesota Vikings- Rhodes has long arms and plays as physical as any corner in the league. He likes to press and has an ability to redirect receivers that is rarely seen at this level of football. 3) Marcus Peters, Kansas City Chiefs- Much like Harris of the Broncos, he has the ability to cover the slot as well as the outside receivers. Peters had to overcome character concerns entering the NFL as he was kicked off his college teams, but he has exceeded expectations in Kansas City and should continue to improve. 4) Aqib Talib, Denver Broncos- He makes up by far the best corner tandem in the NFL with Broncos teammate Chris Harris Jr. Talib does not require safety help and has an innate ability to read routes on the fly. He is also a very physical player who is great at the point of attack. 5) Janoris Jenkins, New York Giants- Coming into last season, Jenkins was known as a Boom or Bust corner, but last year he grew up and played with great discipline and I expect that to continue and only get better in 2017. 6) Richard Sherman, Seattle Seahawks- Sherman is big, strong, physical and most importantly, smart. But for some reason, at times, he is his own worst enemy. That being said there are very few corners in the game as good as Sherman. 7) Patrick Peterson, Arizona Cardinals- Peterson is great at short to intermediate routes and solid on deep routes, but he does seem to have a problem at times with deep routes.

8) Casey Heyward, Los Angeles Chargers- Heyward has great vision and recovery speed and can take away or at least limit any number one receiver on any team in the league. Maybe the biggest personnel blunder the Packers have made. 9) A.J. Bouye, Jacksonville Jaguars- He’s great at pressing a receiver at the line and he is just as good at dropping back in zone coverage, but he’s great at understanding zone coverage concepts and how to work with other defenders—handing off to safeties, passing receivers through the zone and jumping routes.