Top 5 Inside Linebackers in the NFL Today

Top 5 Inside Linebackers in the NFL

Top 5 Inside Linebackers in the NFL Today

Injuries as of late are the only reason that Bowman is this low. Bowman. When healthy, is a dominant outside linebacker who can change a game all by himself. If he is healthy, he will cause problems for the 49ers’ opponents in 2017 and he will be in the top three by season’s end. Mosley is quick, athletic, and has great instincts. He has improved every year since entering the NFL and I expect that his improvement will continue. Johnson was not as good in 2016 as he was in 2015. At least statistically he wasn’t. I look for him to get back to his form from two years ago for the Chiefs. Kuechly had problems staying healthy last year. If he is healthy this year, look for the Panthers to make a run at being the number one defense again like they did two years ago when the defense took the Panthers all the way to the Super Bowl. 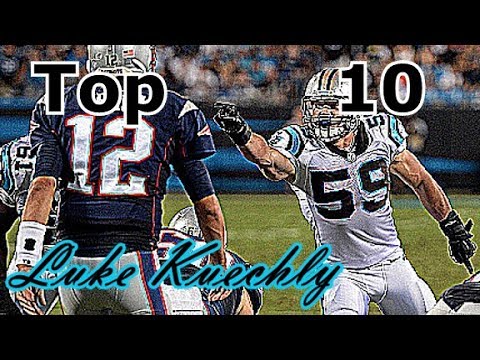 Previous article
« Should A.J.McCarron be the Cincinnati Bengals Starter?
Next article
The 5 Biggest Stories in the NFL for August 9th 2017 »